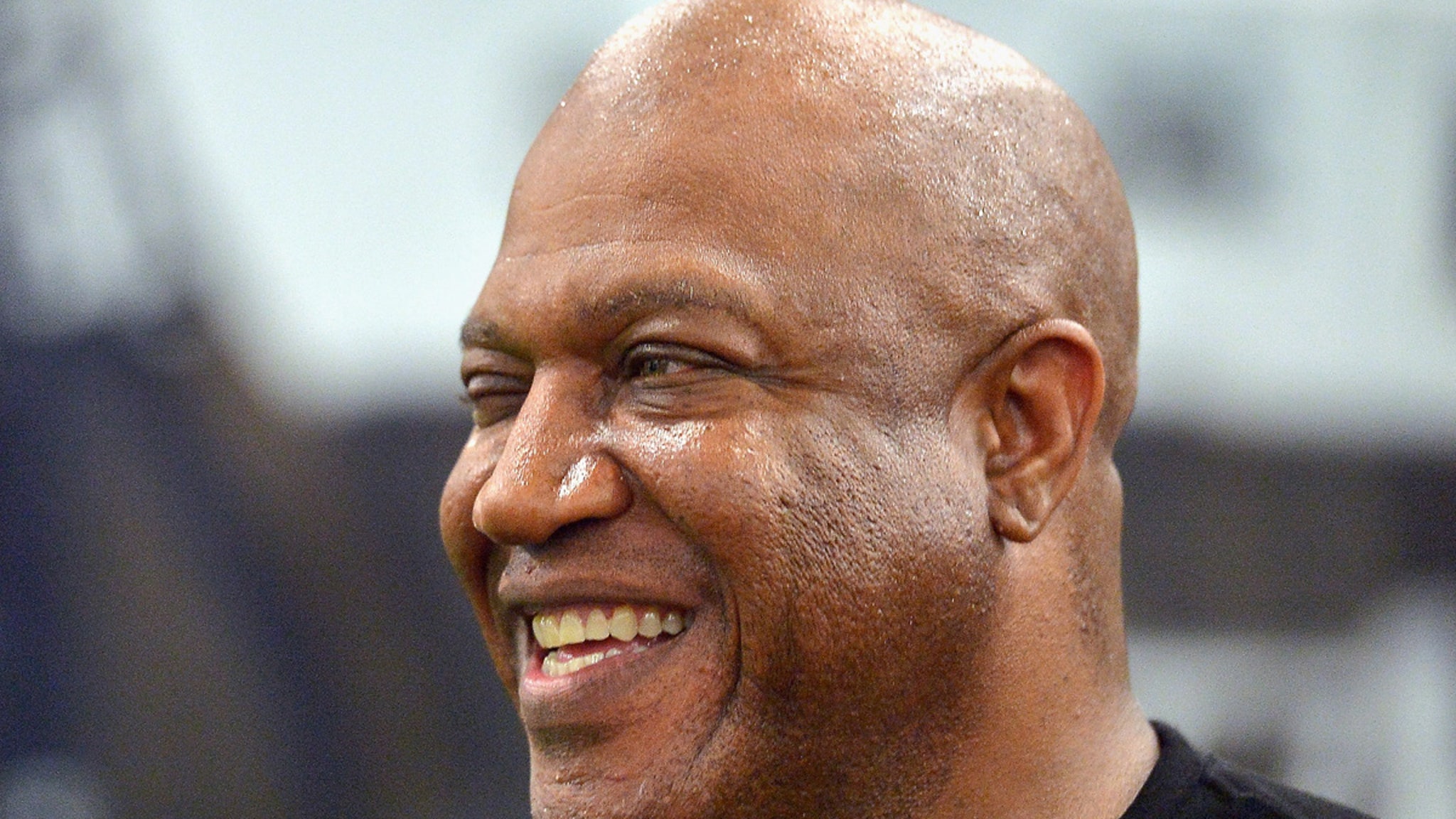 Well shit, I guess I don't need to hide my chain no more.
Reactions: wetwille

Mr. Asa said:
Well shit, I guess I don't need to hide my chain no more.
Click to expand...

man my grandmama gave me that chain


Sent from my iPhone because SHINGLES DOESNT CARE!
Reactions: wetwille and Mr. Asa

Makes it easier to kiss an angel good mornin.

Complications from the covids, or so I read.

There's kind of a neat documentary out there about him I can't remember the name of.

Originally wanted to play professional baseball. Was pretty good, played on some minor league teams but didn't hit it big.

Then it was Chet Atkins that gave him a shot in country music.
They handled the race thing by sending the first single out to radio stations with all the credits and stuff on it but no picture of him.
After people liked it, started requesting it, and they could see it was going to go over, then they sent out the copy with his picture on the front. Couldn't be denied then as it was already well liked before they knew he was black.

Also gave them the option of trying another song if the first one didn't go over where if they already knew what he looked like they might not've given it the airplay.
Reactions: wetwille

He's up there jamming with Felix again.
If you believe in that sort of thing.
Reactions: wetwille and yeppers

Dawn Wells. 82. Mary Ann from Gilligan's Island.
The covids got her.

Mary-Anne from gilligans Island
covids got her

I blame SKipper - took off his mask to beat Gilligan with it.
Reactions: HipHugHer and Strings

The wife's 94yo grandma. She lived like 20 minutes from us but hadn't been able to see her since covid except for 1 time last week!
Reactions: OOD, Valve1138, Jehannum and 1 other person

shamwow said:
The wife's 94yo grandma. She lived like 20 minutes from us but hadn't been able to see her since covid except for 1 time last week!
Click to expand...

oh no. sorry for your loss.
my condolences to you and MrsWAW


Sent from my iPhone because SHINGLES DOESNT CARE!
You must log in or register to reply here.
Top Bottom