Well this is highly unexpected

New York Bishop Orders Gay Clergy to Marry
In the wake of gay marriage soon becoming a legal institution in the state of New York, the Episcopal Bishop of Long Island, has ordered that homosexual priests wed their partners.

Long Island Episcopal Bishop Lawrence Provenzano has put his foot down against gay clergy who residing in homosexual relationships, and has given a nine month deadline for them to either get married or stop living together, according to the News Observer.

“I need to be mindful that the church has always asked people to live in committed monogamous, faithful relationships. I won’t allow heterosexual clergy to live in a rectory or church housing without the benefit of marriage. When one puts it in that context, then you see how it all begins to make sense,” said Provenzano.
Click to expand...

Yes April, of course I'm wrong. This is from a Presa Canario breeders website. I guess they don't know what they're talking about either.

" Like all dogs of any size or breed, they require obedience training and socialization; no dog should be left unattended with small children. They are protective of what they perceive as their territory and will guard it against any intruder. They get along with other dogs as long as they have been properly socialized, but will usually not tolerate another dog trying to assert dominance over them and might not coexist peacefully with another dominant breed of dog. They can develop an aggressive or dominant temperament if not socialized with other dogs at an early age, particularly with other dogs of the same sex. "

A breed that can have such traits and furthermore is strong, with a high pain threshold, can be a risky acquisition as an adult. Over here it's Staffordshire Bull Terriers that fill the rescue centres. The reason? You don't know the full history and temperament of an adult and are therefore taking a risk if you have children. Not everyone has the time or inclination to get their dog properly trained so they won't take a dog that might need expert re-training over buying a puppy they can train themselves. FWIW Presa Canario are not suitable for an inexperienced owner either. Would you blame someone who hasn't had a dog before if they chose not to take one just because it was in a rescue centre over maybe buying an easier breed?

Oh, and Liam. This is your big chance to own one. They're restricted in Oz I believe.

Yeah there are a lot of breeds banned in Australia. American Pitbull was the first. 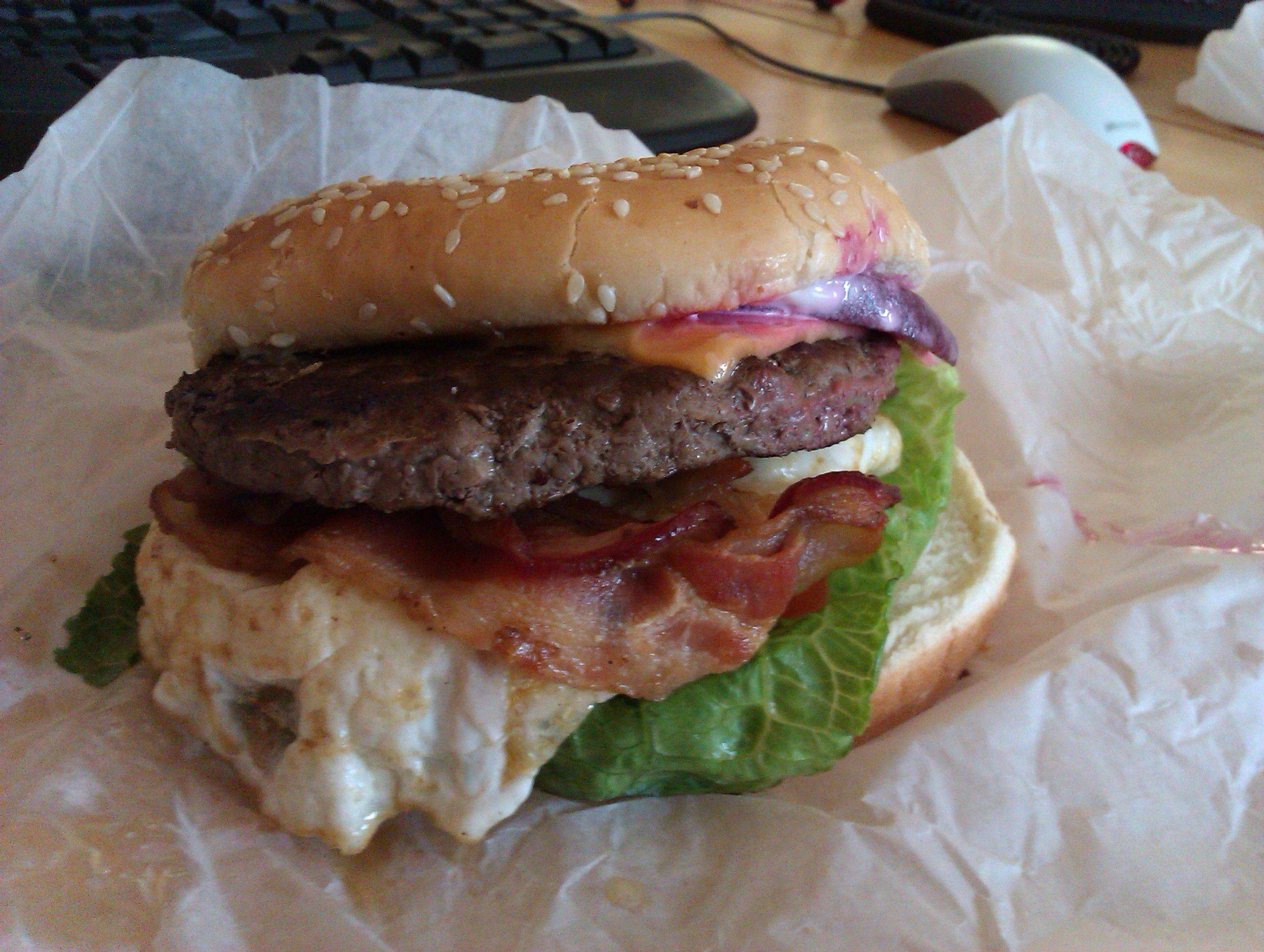 What's that unhealthy looking green stuff under the bacon?


From top to bottom:

Harold of the Rocks said:
From top to bottom:


That does not look or sound appealing to me. Moving on.

dbzeag said:
That does not look or sound appealing to me. Moving on.
Click to expand...


Nor does sucking cock for me.

You have lettuce sullying an otherwise perfectly good meat sandwich? 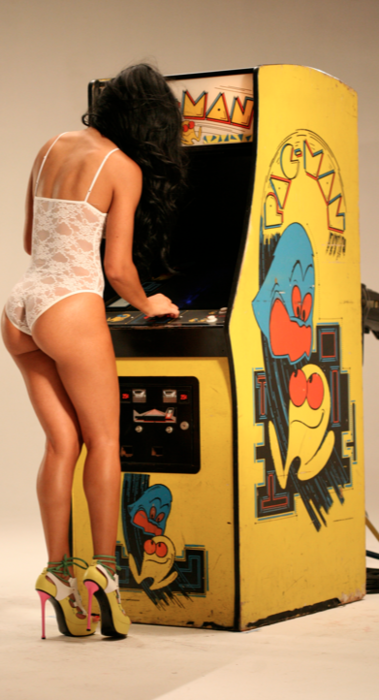 Jelly filled Tastykake Krimpets are fucking awesome. My mom was visiting my brother in Pennsylvania earlier this week and brought me home two packages. Oh how I miss Tastykakes.
Last edited: Jul 20, 2011

April23 said:
You're playing the what if game and that isn't a valid argument. Chances of that happening are low.
Click to expand...


I'd rather play what if when it comes to the life of my kid in a case like this. I'm with Liam in this issue.

All from a guy who didn't know shit about turbines and learned it as he went, and his first attempt.

I'm good with that.

But I do see your point. You would expect it to be more of a monster.

2100lbs does change things considerably. I would have guessed twice that

watching some show being filmed on the router from the next building. something for BET with theo from the cosby show

Just got my presale tickets for UFC 135
P

Floptical said:
Just got my presale tickets for UFC 135
Click to expand...


Lucky fucker. Matt hughes should be back for it.

plot said:
Lucky fucker. Matt hughes should be back for it.
Click to expand...


I'm hoping it sells out so I can sell 4 of my 6 to pay for the group. I did that with World Series tickets two seasons ago. Bought my limit and then sold some and basically got to go to all the games for free.