Jehannum said:
So, you're like a week away from being able to ice fish, right?
Click to expand...

Likely not until mid-January

Jehannum said:
So, you're like a week away from being able to ice fish, right?
Click to expand... 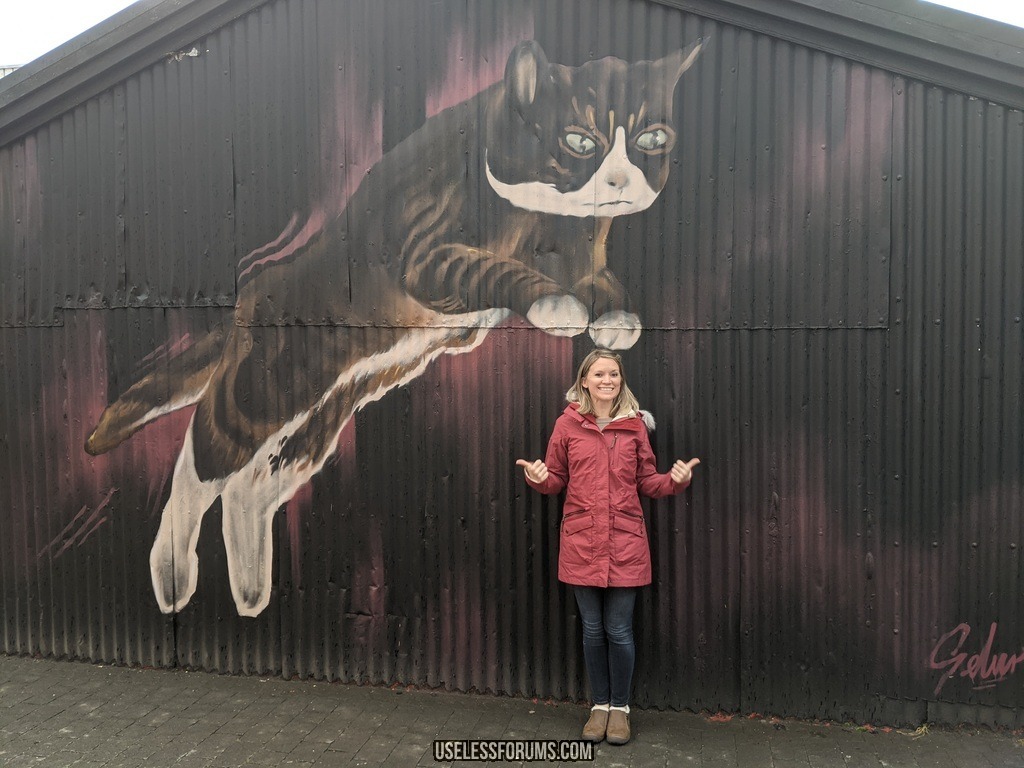 so much pussy in this pic
can’t handle
Reactions: Peppers and Immigrant 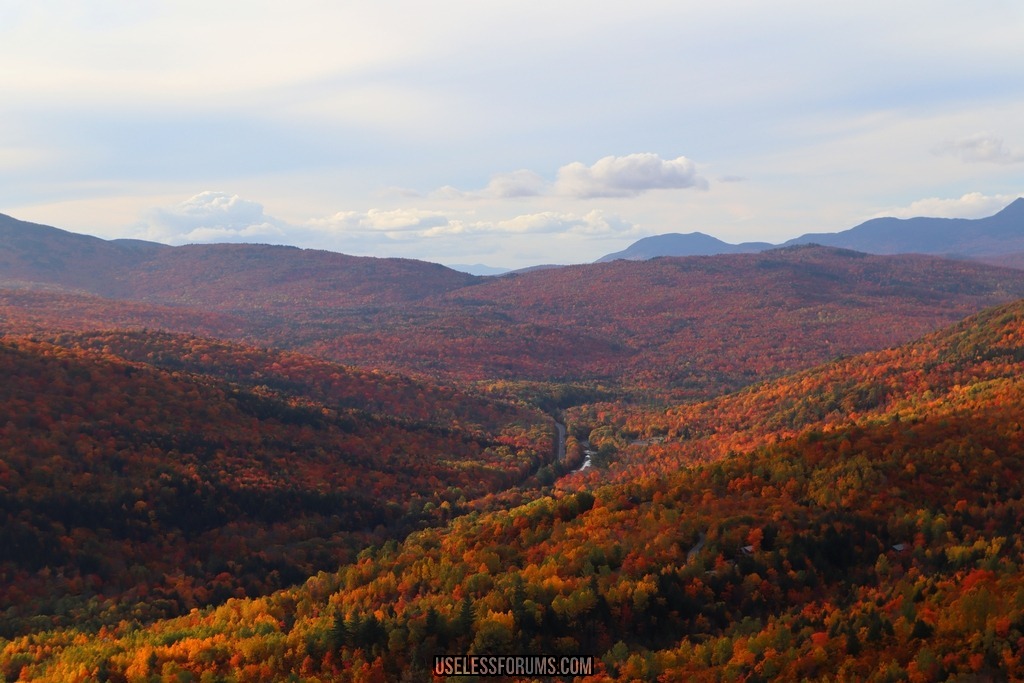 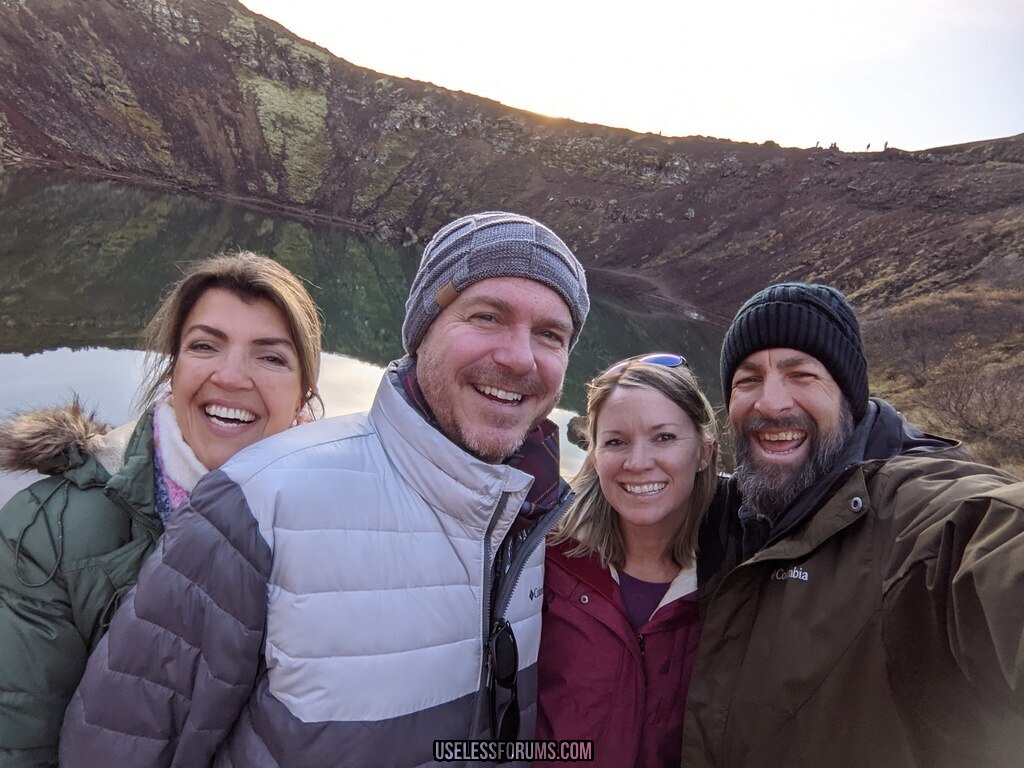 Ah, the forced smiles of people who have all seen @fly's butthole.
Reactions: fly, Immigrant and Josh

Jehannum said:
Ah, the forced smiles of people who have all seen @fly's butthole.
Click to expand...

They've put it behind them. . .
Probably got some Iceland shrooms for the PTSD.
M 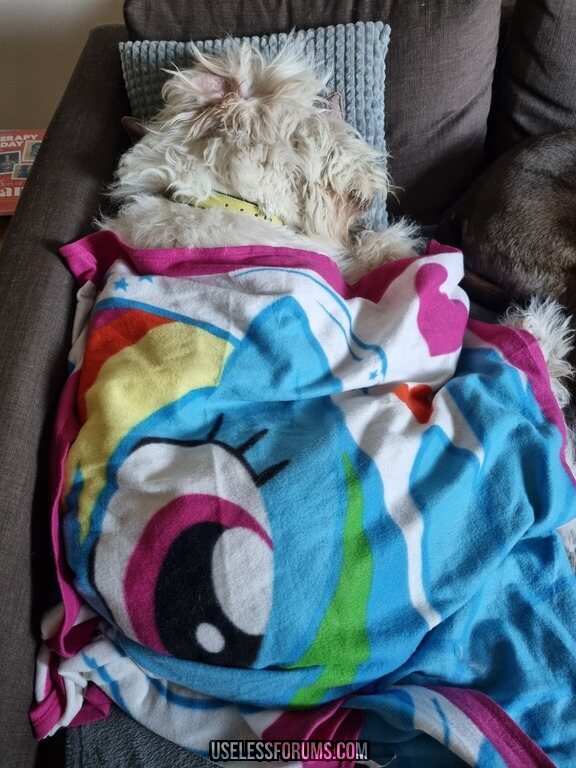 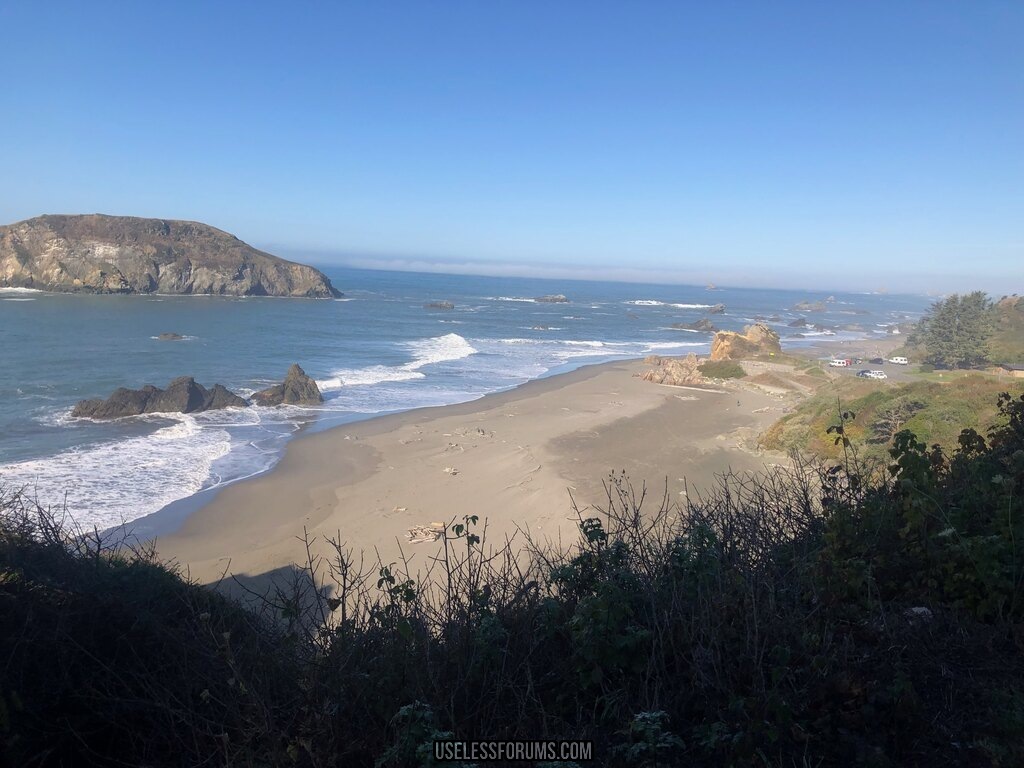 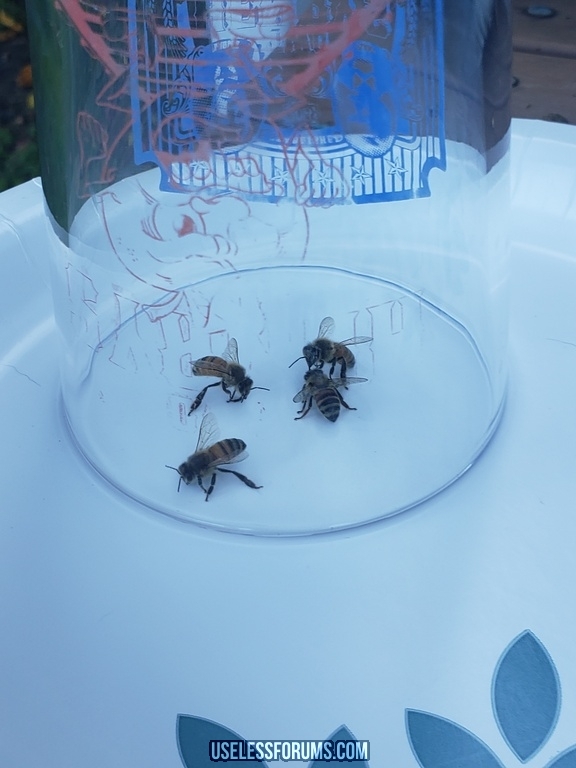 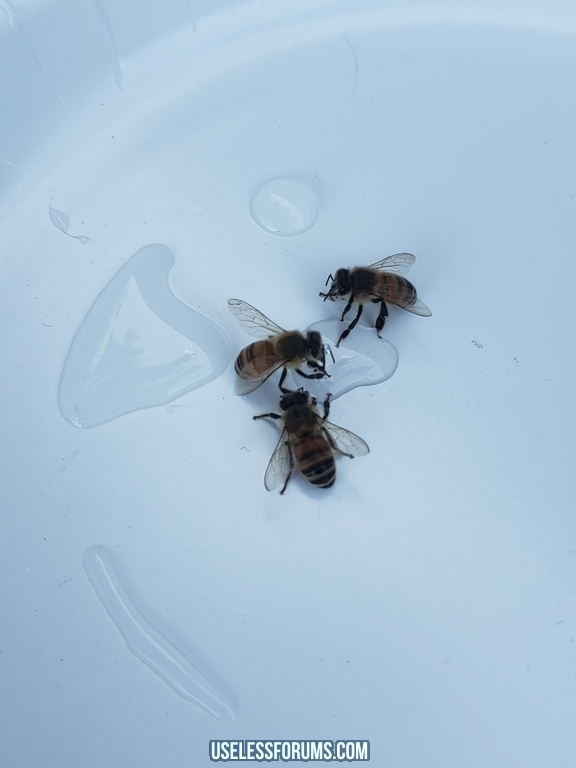 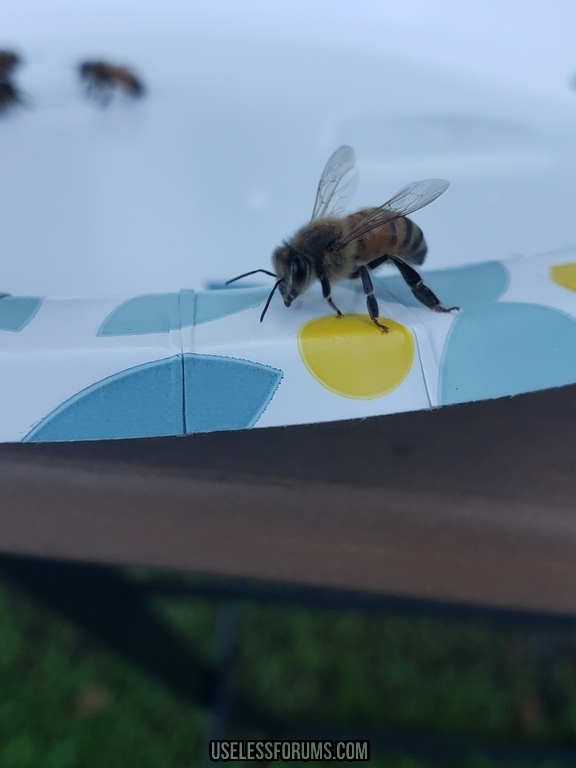 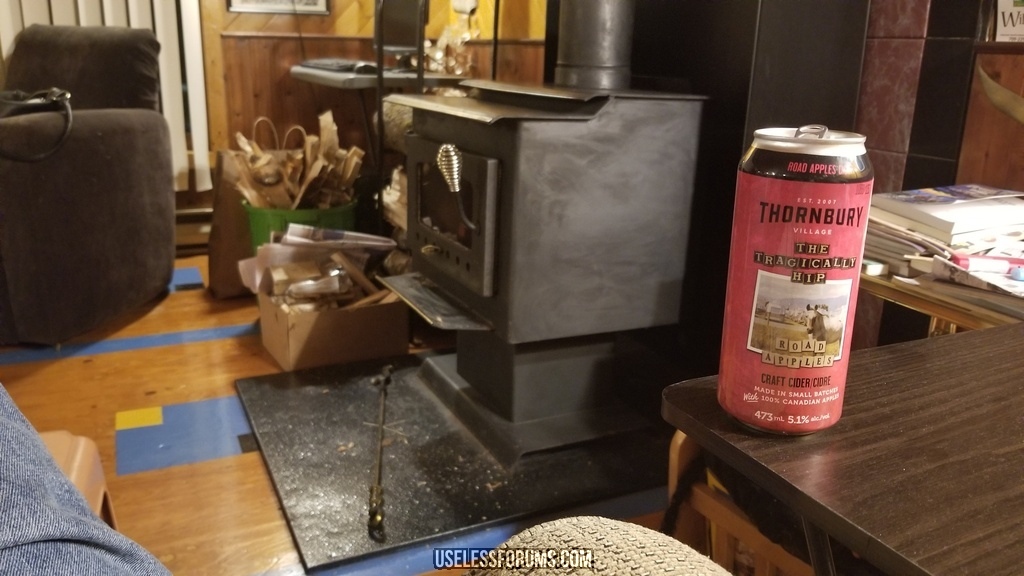 Is that horseshit beer? Have at it!
M 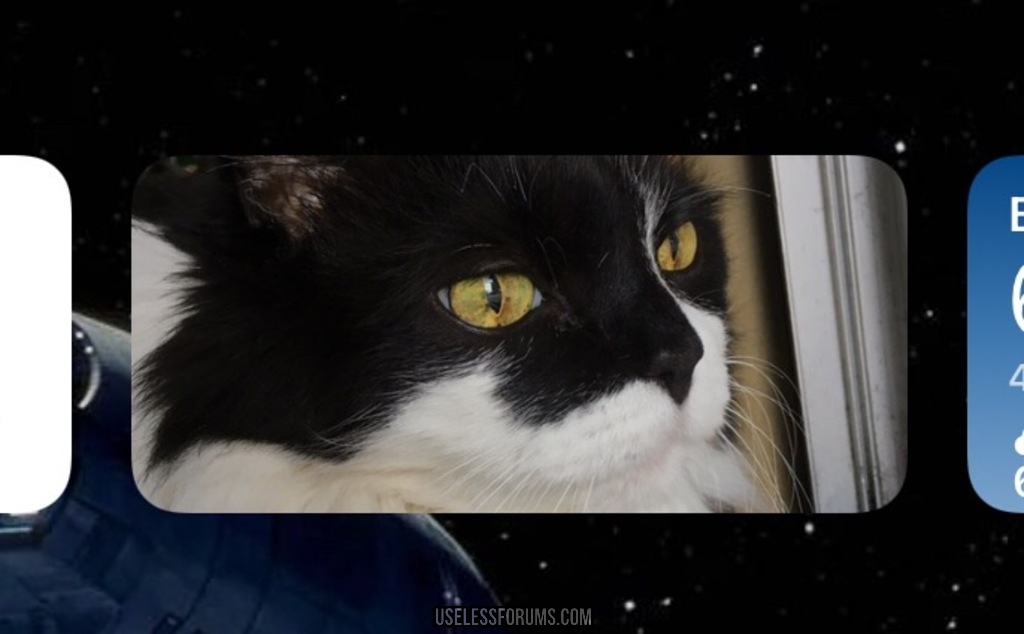 That's some random shitty cider that The Tragically Hip are marketing. They're throwing a buck to a charity so I figured fuck it, I'll try it out.

Road Apples was a joke name the Hip gave their 2nd album after the record company rejected the first one they wanted, "saskadelphia", because it was "too Canadian". Their record company loved the joke title and was like "whoa, it's songs you wrote on the road, that's awesome!"
Reactions: TuhMollie

You sure know how to turn a guy on.
Reactions: wetwillie

Also Greg Lake is one of the prettiest voices that ever sang. Father Christmas is a staple in this house.
Reactions: Immigrant, wetwillie and Strings
You must log in or register to reply here.
Share:
Share
Top Bottom