fly said:
This Rittenhouse kid is totally gonna get off.

You were right. Not guilty.

So was the narrative that they were attacking him because they were concerned he was an active shooter just false? I havent heard anything about that one.

The inadmissible drone footage (cause the prosecutor is a complete hack, and or unethical) showed him raising his weapon towards the people who attacked him before they did.

Peppers said:
You were right. Not guilty.
Click to expand...

TuhMollie said:
if he were black or hispanic he would have gotten life in prison
Click to expand...

If he were black or hispanic, he'd be on death row.

If he we're black or Hispanic, he'd be too dead to have a trial

so are Rittenhouse supporters all going to be pro-choice now?

remember when Michael Reinoehl, who had what I'd say was a stronger claim for self defense, got his day in court? lmao me neither bc the feds literally fucking executed him and the then-president bragged about this "retribution"

TuhMollie said:
if he were black or hispanic he would have gotten life in prison
Click to expand...

race had nothing to do with it. It was an easy self defense case.

attacked with a skateboard
kicked in the face

I was a juror on a murder trial before. you have to go into it as he is not guilty from the start. they have to prove to you without a doubt that they are guilty. I was one of 12 people who put someone away for life.

this was a clear self defense. if you don't like it then try to get the law changed. as it is set now he had to be found not guilty
Reactions: wetwillie

now those 3 racist dinks who chased down the jogger and murdered him have to be found guilty
Reactions: Peppers and wetwillie

King Wickie Pelt Snatcher said:
I was a juror on a murder trial before. ..... I was one of 12 people who put someone away for life.
Click to expand...

From what I saw the prosecution did more to help the defendant then hurt him.
Reactions: Domon

nah bro it is true. very easy case as he killed his wife with their adult daughter and grandkid in the house. they played the 911 call and you could hear the gunshots. Police did very sloppy forensic work but they had a witness in the house.
Reactions: wetwillie

A pregnant Florida woman is dead after allegedly initiating a road rage incident with a motorcyclist in Orange City on Saturday, police say.

Sara Nicole Morales, 35, hit Andrew Derr's motorcycle intentionally with her blue Kia along the 1400 block of N. Volusia Ave around 5 p.m., according to investigators. Derr was not injured in the minor accident, and he and witnesses followed Morales while she drove away from the scene.

The motorcyclist and witnesses contacted law enforcement while following her to her home and also attempted to get her to stop, but she refused.

When Morales reached home, she went inside and reportedly retrieved a firearm. She confronted Derr and the witnesses in the street while they were on the phone with 911, according to the police.

Morales’ handgun was recovered on the scene by officers. She was reportedly four to five months pregnant and leaves behind an 11-year-old daughter and a fiancé. She was a librarian at the Pierson Public Library. 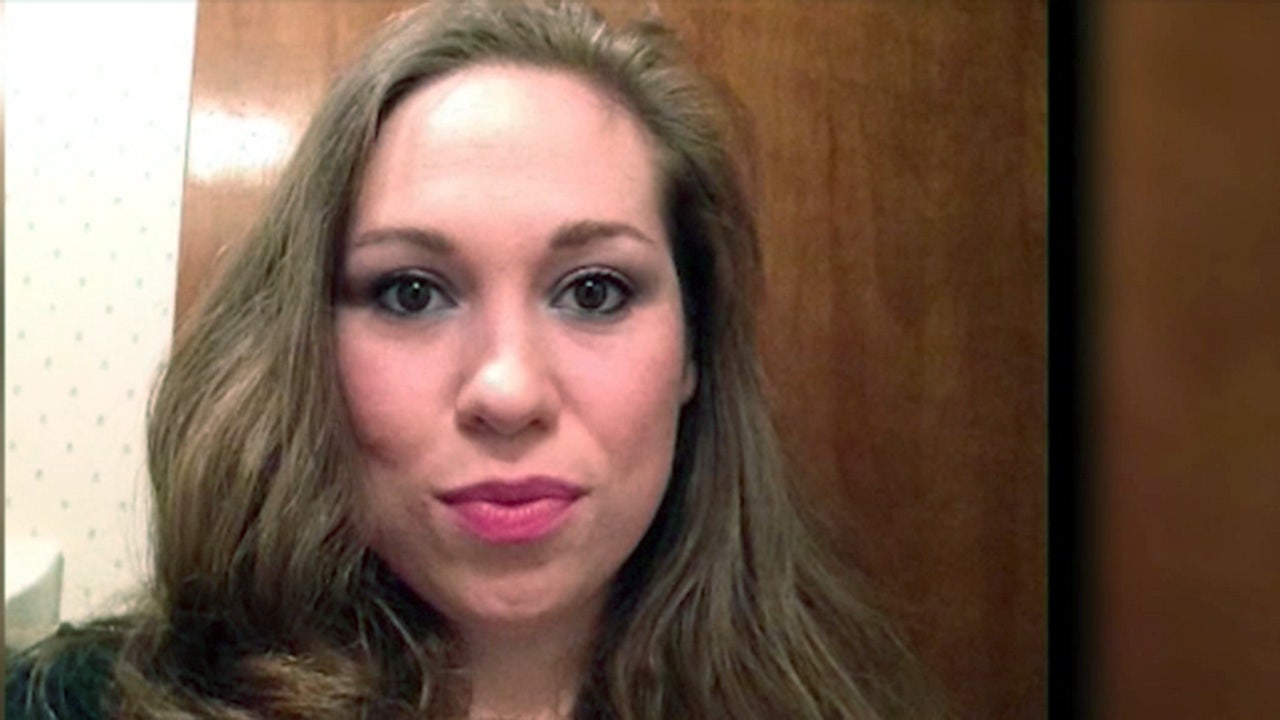 A pregnant Florida woman is dead after an alleged road-rage incident in Orange City Saturday. However, investigators say the victim was the aggressor.


LOLOLOL even floirda whamins are dumb

making the mistake of responding to wickie, but thats an "everyone sucks here" situation. Except the unborn kid.

Uninjured motorcyclist absolutely should not have followed her home, and she shouldnt have hit his ass.

Good people with guns, no doubt.

Domon said:
making the mistake of responding to wickie, but thats an "everyone sucks here" situation. Except the unborn kid.

Uninjured motorcyclist absolutely should not have followed her home, and she shouldnt have hit his ass.
Click to expand...

I think it was fine following her but GD, wait up the street. She was probably scared and thought they were going to "get" her. Driving to the police station was an option. People always forget that one.
Reactions: HipHugHer
You must log in or register to reply here.
Share:
Share
Top Bottom