Jehannum said:
My neighbors are on to my bullshit, so I can't store anything not running.

But if it isn't a total eyesore, I can do it for you. I'll just keep the plate pointed away from the street and stupid karen across the way can mind her own business for a week or two.
Click to expand...

Hmm. I'll have to talk to a friend. He was interested in bidding and heading that way with a car hauler trailer. Let me see what his deal is.

Mean Mr. Mustard said:
which one of them heaps you lookin at?
Click to expand...

If it is a pre-79 F series, that isn't one of the heavy duties like the F500, them.
In particular, there's a '67 F series that would be appropriate with my Mustang.

My cars back from the shop, new bumper, headlights, good latch, quarter panel, buncha misc crap. 2300 bucks all in..... 45 dollars below the mandatory "cosmetic total" limit. 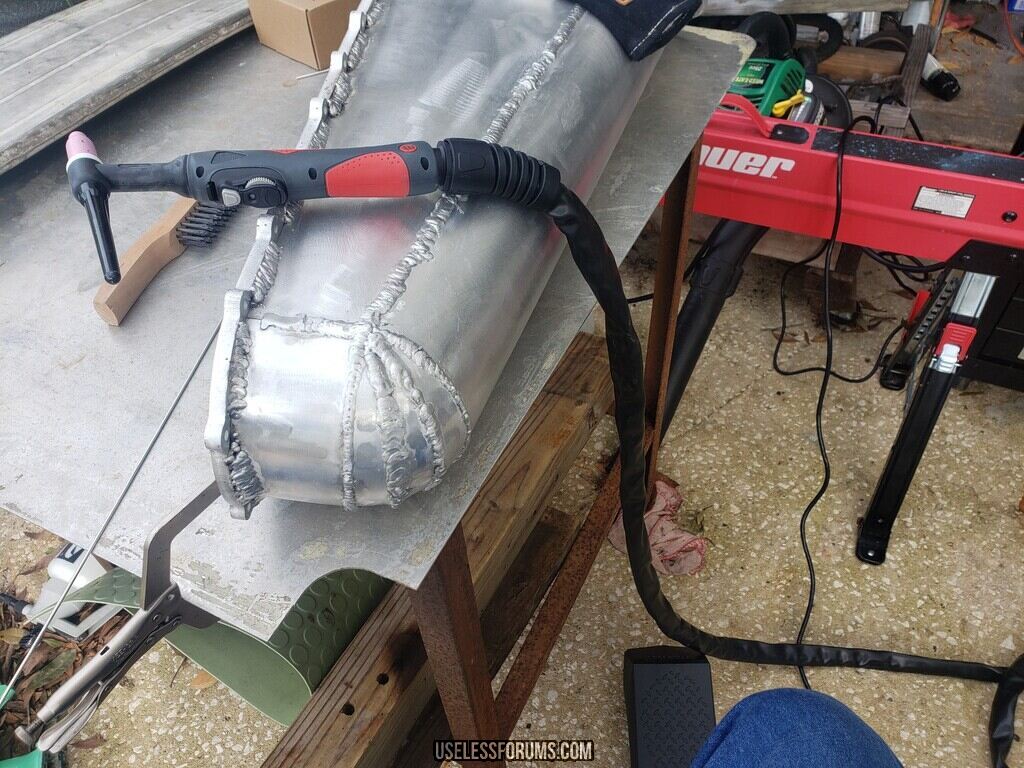 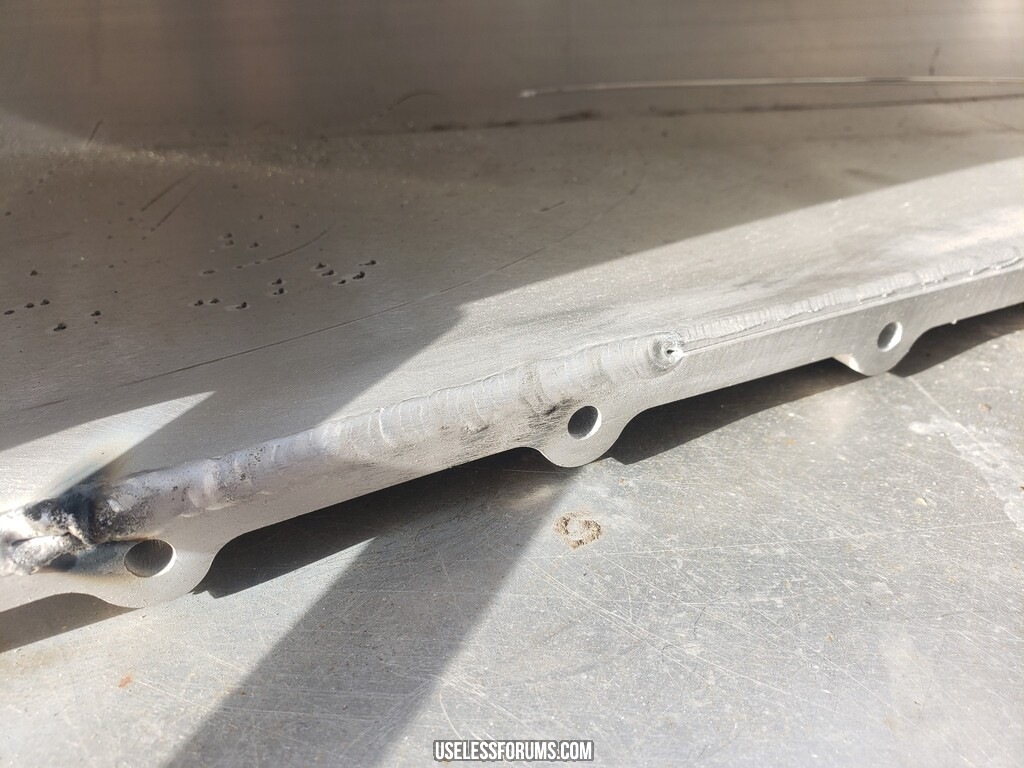 So um I picked up my car from the shop and drove it to work. Turned it off and it wouldnt turn back on. The lights came on but no crank. So got a new battery. Seems ok now. It's been running for about an hour.

But that not all! No the driver side window well I put it down and it wouldn't go back up. Looks like they mangled the seal thingy it slides into. We kinda slid a credit card into the seal and got it up but i dont want to fuck with it too much. Almost looks like when someone mangles a lockout.

AND THAT'S NOT ALL! The carpeting in the back seat area is SOAKED. Like I mean I wrang out a bath towel for like 40 minutes soaking it up a little.

They did a decent job on the trunk, it's a little stiff but all the gaps are even and stuff.

Only thing I found off on mine was they had overinflated all the tires to like 48psi... Wtf

Domon said:
Only thing I found off on mine was they had overinflated all the tires to like 48psi... Wtf
Click to expand...

Yeah I don't know what they were doing. It was the only collision place around with an opening before December.

I think I got Oct 6, then brought it in on the 27th, then it took like 2 weeks to get the parts, and they were painting it when my rental got stolen. Then I got the keys last week but it was blocked in and I've been at work in DC so couldn't go get it until today.

Enterprise also will not tell me how to go see the stolen rental that all my shit was in and state farm won't complete my claim until I know exactly what's missing.

Enterprise in Glen Burnie is just all around horrible. I used to use the branch where I lived in NY all the time and they would do tons of stuff to help you out if you were traveling. At this one the employees are nasty, they won't tell you anything, they wouldn't even give me a courtesy ride when their rental broke down.

It's always the alternator if you can start it. I slept without heat last night, would stay running even after jumping it. Me and a friend went to a pick and pull at 9am. The guy I'm with, some Mexican dude, is like this is where I get the bitches and I'm like whaaaat, basically that part of Baltimore is one giant industrial park and he's like "so cincuenta o sesenta dolares", me :o anyway we get a severely sketch alternator from a Toyota celica. He spotted me for the alternator too. Good dude. Shockingly it tested out as awesome. So we get that in this thing and it runs awesome now.

Then! I went to pull out and the front left brake pad exploded. I had brake pads so we're popping the tires off on those sketchy jacks that come with the car at the public library right when it's opening. Probably need a new caliper on one side but lube the piston and it works for now.

I forgot to take pics cause I was freezing to death. Need an oil change and we gucci.
Last edited: Monday at 12:01 PM

Pulled a code for downstream o2 sensor high voltage. I reset it and it didn't come back so maybe a fluke, I also have got too lean on bank 1 before. I'm thinking maybe it's the shit fuel I've been using.