It appears Joran van der Sloot is about to add a new role to his résumé - father.

Van der Sloot became well-known around the world for the murder of Stephany Flores in Peru and for being arrested twice, but never charged, in the 2005 disappearance of U.S. teenager Natalee Holloway in Aruba.

Now the Dutch citizen may be preparing to welcome a new child into the world while he is serving 28 years in a Peruvian prison for Flores' death, according to the Dutch newspaper De Telegraaf, which says it confirmed the news over the phone with van der Sloot himself.

The mother, identified only as "Leidi" by the newspaper, met van der Sloot in prison and became pregnant after an unsupervised visit with the jailed 28-year-old, the paper said.
Click to expand...

My mind is full of fuck.

Mr. Asa said:
My mind is full of fuck.
Click to expand... 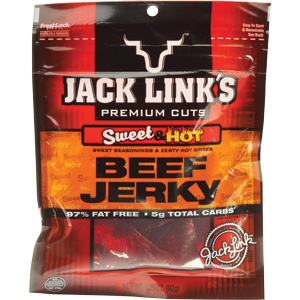 You're not so gross.

In which case, neither are you then.

You give in too easily. No wonder Carys is spoiled.

WTF WAS SARAH PALIN THINKING WHEN SHE LEFT HER HOUSE DRESSED LOOKING LIKE A 17 YR OLD TEEN METH MOM FROM OMAHA! THOSE SHOES!!! DEAR GAWD!! THE SHOEEEEES!! She cares more about being a celebrity than doing what is right for the country with her so-called political career. Typical American. /liam

she looks sooooooo skinny.
and the oink phonecase with the blue toenails? really? REALLY?

If this is what you consider "good jerky" then you have never had good jerky.


APRIL said:
She cares more about being a celebrity than doing what is right for the country with her so-called political career. Typical American. /liam
Click to expand...

Being snarky doesn't make it not true.

That lady redefined crazy for a whole new generation

from the neck down, she's bangable. sans the kids clothes