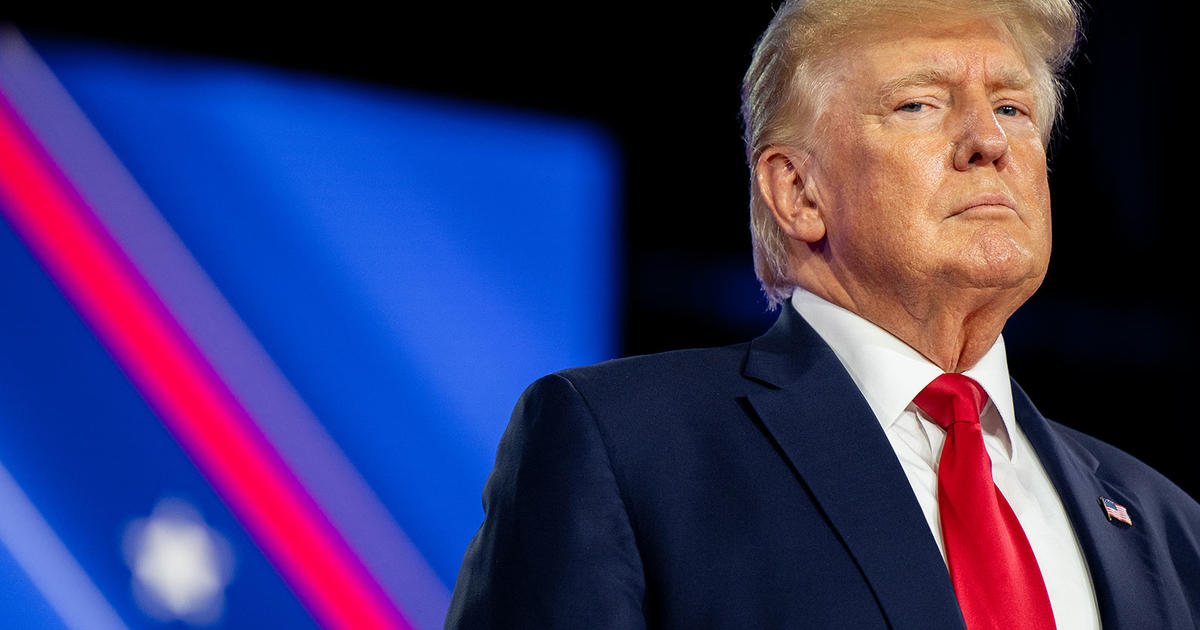 they being the DOJ? Yeah, that was the previous order

Domon said:
they being the DOJ? Yeah, that was the previous order
Click to expand...

Things are getting cray cray in Iran. 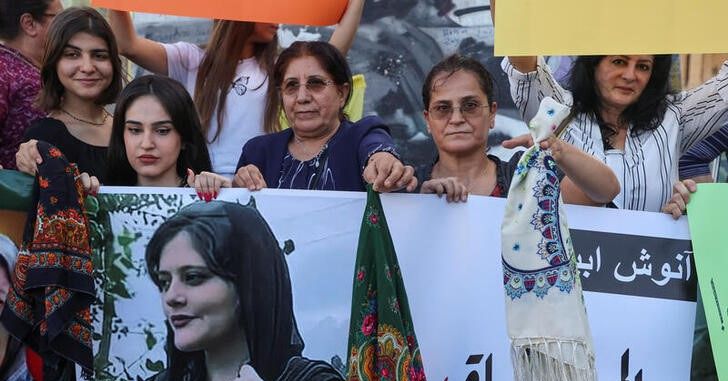 Iran's powerful Revolutionary Guards called on the judiciary on Thursday to prosecute "those who spread false news and rumours", in an apparent bid to take the steam out of nationwide protests over the death of a young woman in police custody.

How 'bout you put up a few of them at your house?

Yeah, I didn't think so.

I can't say I've put them up IN my house but I have guarded a few neighbors of questionable legality. Because they were good, hard working, traditional family type folks. That was my personal choice whether or not to do that, not the government's.
I'm still a little split on that deal. I mean if I was in their situation I'd probably do the same thing but we can't just open the floodgates.
So I don't say nothing about the ones who have a work ethic and a traditional strong family culture. They're good additions.

The ones that walk out the store with 2 grocery carts, one full of food stamp items and the other one full of under the table cash beer and shit not so much. 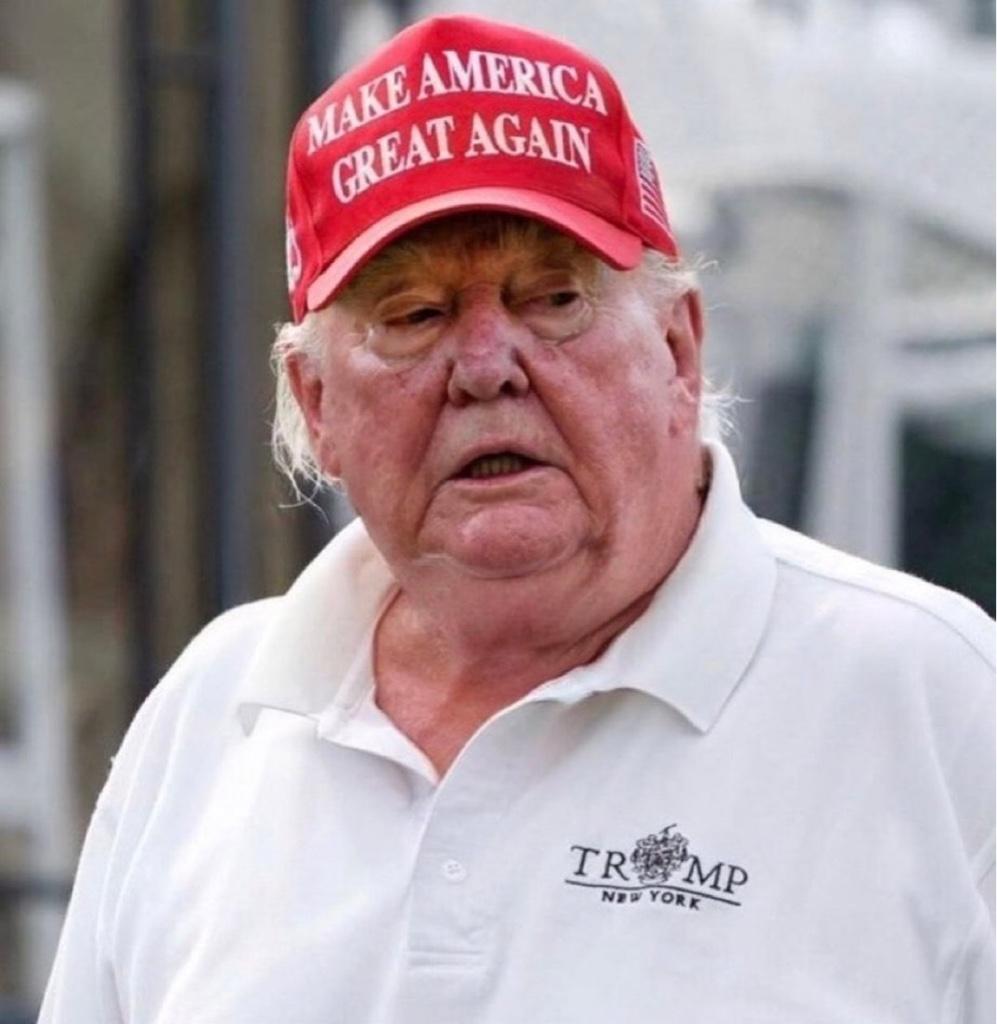 Most fit president ever

This is the ideal male body. You may not like it, but this is what peak performance looks like.
Reactions: Dory Berkowitz-Bukowski

Dory Berkowitz-Bukowski said:
Is that real??
Click to expand...

it looks photoshopped to me

No, the only thing that'll pull continental Europe into the fray directly is nuclear weapons.
Reactions: Mr. Argumentor

i really dont even understand the motivation... its a russian pipeline. Theyre blowing up their own stuff?

Domon said:
i really dont even understand the motivation... its a russian pipeline. Theyre blowing up their own stuff?
Click to expand...

The list of countries that can do what was done is short, and none of them have much of a motive.
Reactions: Mr. Argumentor

Domon said:
i really dont even understand the motivation... its a russian pipeline. Theyre blowing up their own stuff?
Click to expand...

The news in Russia is like Fox times 100. I'm sure theyre blaming Europe or something trying to motivate people. It will tie into some larger narrative about western sabotage.
You must log in or register to reply here.
Share:
Share
Top Bottom