I off gangers, and mercs mercilessly with my laser site, armor piercing, 10mm (that things better than teh sniper rifle ), but cops, random employees of corporations, etc, all get tranqued or knocked out and hidden.

Playing Zelda Wind Waker HD. Anyone have it on GameCube back in the day? /crickets

I actually sent that to a buddy of mine earlier. *high 5 4 tits*

I'm already invested in that kick starter you showed me. Can't back out now that they have my cash.
Last edited by a moderator: Jun 27, 2014
1

What game is that?
1

Duke said:
What game is that?
Click to expand...

im sure you got the latest email on this kickstarter update, but this sounds awesome for alignment on the new Planescape kickstarter. Way better than the traditional d&d system (which i like), its very fitting of "planescape-ery". Whaddya think?


First a refresher: the Tides are essentially our alignment system. Rather than focus on moral axes, the Tides look at a person's legacy, at what they're remembered for. They are not something people consciously strive for; very few individuals even know they exist. They are more like an invisible force (think magnetism or gravity) driven by people's actions.

There are five Tides, and I want to walk you through each of them and then talk a little about how they're used in the game. As you read, remember that the Tides do not care about motives or morality. Each Tide is embodied by heroes, villains, and folks just trying to do their best. The motivations of these people rarely matter; the Tides describe the legacies they leave behind. The Tides are pushed and pulled by action, not motivation.

If you've played through Planescape: Torment, you'll notice examples from that game that we hope help to illustrate what kind of character would fall under each Tide (though remember, most people are more complex than a single Tide, and your character may embody more than one).

Blue is the Tide of wisdom, enlightenment, and mysticism. It is the Tide of people whose goal is to expand the mind and the spirit (Western culture may compartmentalize these, but in many cultures they're the same thing). They seek wisdom or knowledge, and consider death a loss when it means a person's knowledge is lost forever. Characters who embody the Blue Tide can include both scientists and mystics, philosophers and madmen.

Dak'kon would be Blue in that he strives to *know* himself and the teachings of Zerthimon.

Red is the Tide of passion, emotion, action, and zeal. It is the Tide of people who live in the moment, who want to experience life to its fullest, or who choose to follow their heart wherever it leads them. They consider a life lived in chains to be worse than death (whether those chains are real or self-imposed metaphorical ones is immaterial). Characters who embody the Red Tide can include artists, revolutionaries, zealots, Sensates, and charismatic dictators.

Annah would be Red. She's quick to follow her emotions, whether they're anger, fear, or passion.

Indigo is the Tide of justice, compromise, and the greater good. It is not just about law, but about a broader, more global perspective, rather than an individual one. They consider loss of life tragic, but less so if it serves a better outcome. Characters who embody the Indigo Tide can include rulers, lawmakers, vigilantes, and tyrants.

Vhailor would be Indigo, because he believes in justice and order so much that he carries on his mission even after his death.

Gold is the Tide of charity, sacrifice, and empathy. It is the Tide of people whose primary goal is to help others, especially at a cost to themselves. It's tempting to consider Gold the "good" Tide, but that's not strictly true (one can be charitable to others for selfish reasons, for example). Gold is similar to the Indigo Tide in that both seek the good of others, but they can easily be in direct opposition concerning how that good is achieved and who should pay the price. Characters who embody the Gold Tide can include saints (both true or false), philanthropists, and even crime bosses who care for their people and their communities.

Fhjull Forked-Tongue would be Gold, even though his acts of charity are forced upon him by a contract he signed with a deva. Remember, his motivations don’t matter—people remember him as the fiend who must perform good works.

Silver is the Tide of admiration, power, and fame. It is the Tide of people who seek to influence the lives of others or who actively seek to be remembered. It can easily be seen as a selfish Tide, but that is a question of motivation that the Tides do not ask. Whether a Silver character is selfish or not is an ethical question dependent on what they use their prestige for. Silver characters desire influence (whether through personal interactions or through the manipulation of the levers of power) and the immortality of being remembered. Characters who embody the Silver Tide are, above all, personalities.

Ignus would be Silver because he is willing to endure great suffering in his relentless pursuit of power.
Last edited by a moderator: Jun 27, 2014

Damn game has me hooked.

Starting to get lots of orange item drops now. 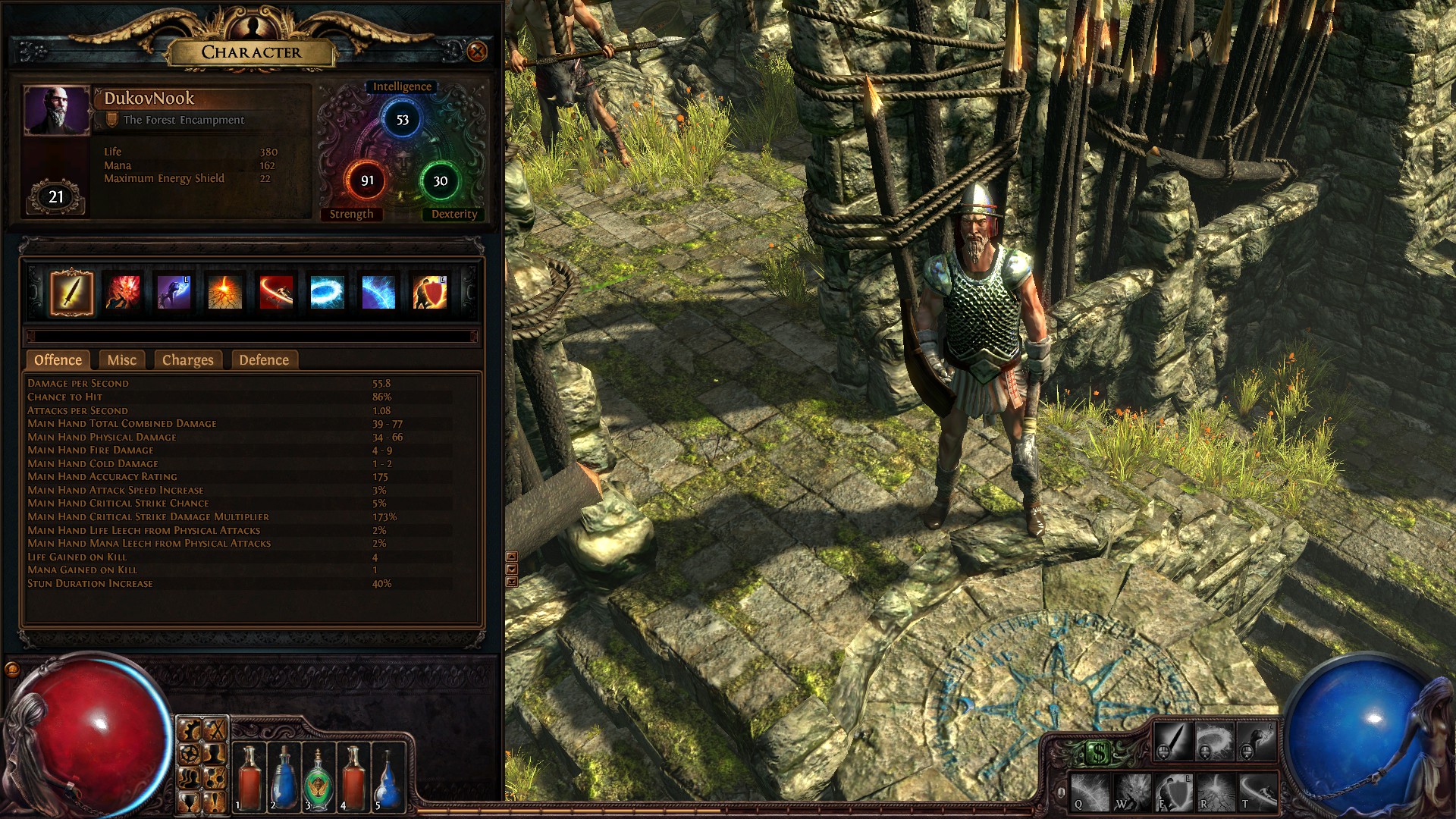 When are we all going to get together and game again?!?!?!

fly said:
When are we all going to get together and game again?!?!?!
Click to expand...

good question! do want, AOE or TF2 either.

I like the idea of TF2 better, just because it isn't as much of a time investment.
A

im sure you got the latest email on this kickstarter update, but this sounds awesome for alignment on the new Planescape kickstarter. Way better than the traditional d&d system (which i like), its very fitting of "planescape-ery". Whaddya think?
Click to expand...

I can't wait for the game to come out along with Project: Eternity and Wasteland 2.

I'll be playing a combination of Blue and Gold tides.
Last edited by a moderator: Jun 27, 2014

i think ill tend toward indigo and gold.
P

I didn't either until battlefield2... but now there's war thunder.