did i note that i stopped caring after it mentioned wii-u? 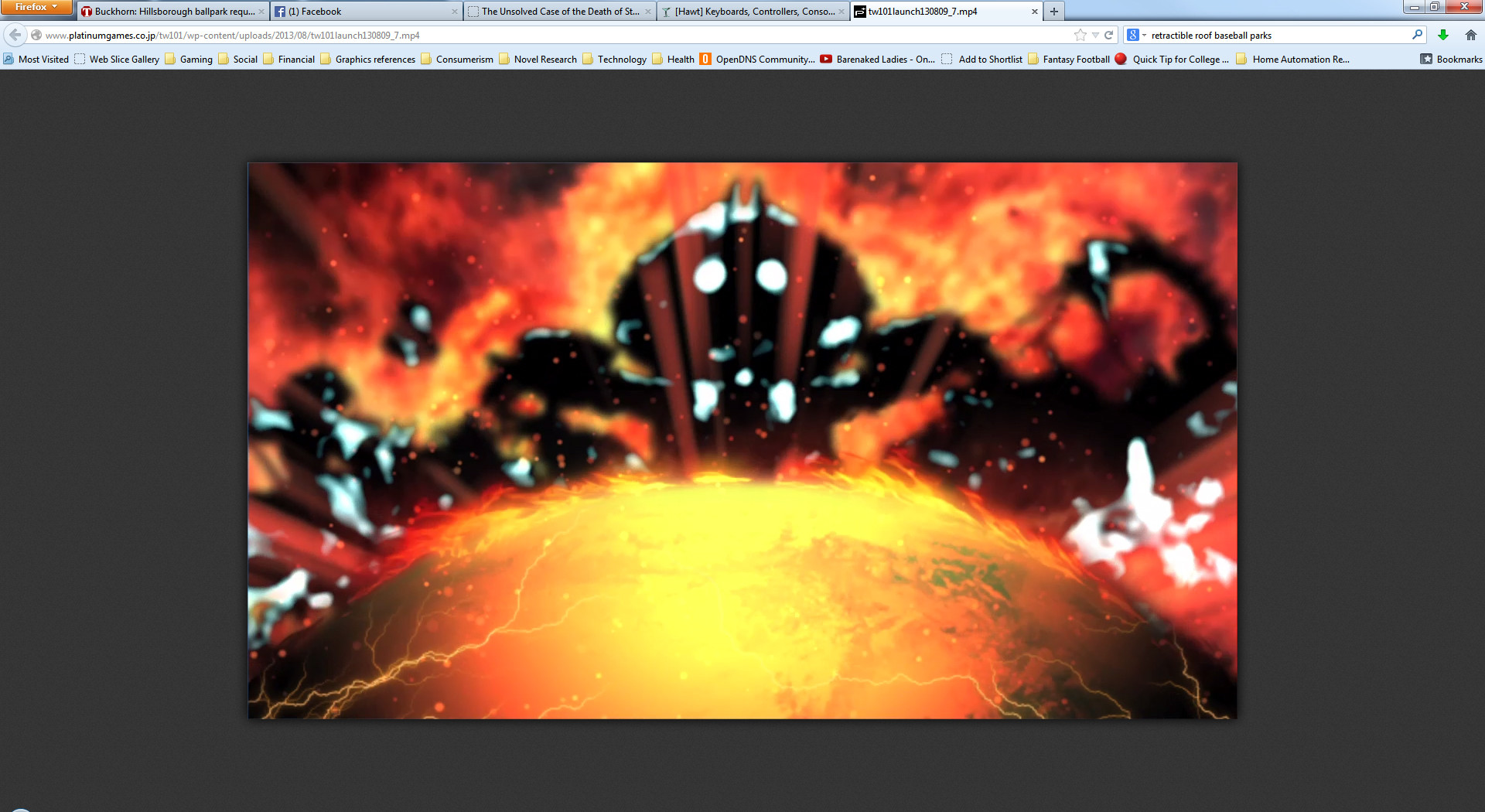 Domon said:
did i note that i stopped caring after it mentioned wii-u?
Click to expand...

it doesnt work, i cant modify my firefox, im lucky im not on IE.

Floptical said:
You can watch most of the games available on the NFL SUNDAY TICKET channels on your TV. However, due to NFL broadcast restrictions, some games will be unavailable on NFL SUNDAY TICKET Online and Mobile based on your ZIP code. You will still be able to access statistics and highlights for those games.

Streaming is only available for LIVE NFL SUNDAY TICKET games airing from 12pm to 8:15pm ET each Sunday during the regular season. Sunday night, Monday, Thursday, and Saturday games are not part of NFL SUNDAY TICKET and therefore not eligible for streaming.

Nintendo is finally starting to advertise the WiiU as there are a bunch of games coming out now. They turned an entire Chicago subway car inside and out into an ad.
http://chicagobusiness.tumblr.com/post/58067475027/all-aboard-the-luigi-line-in-an-effort-to-promote 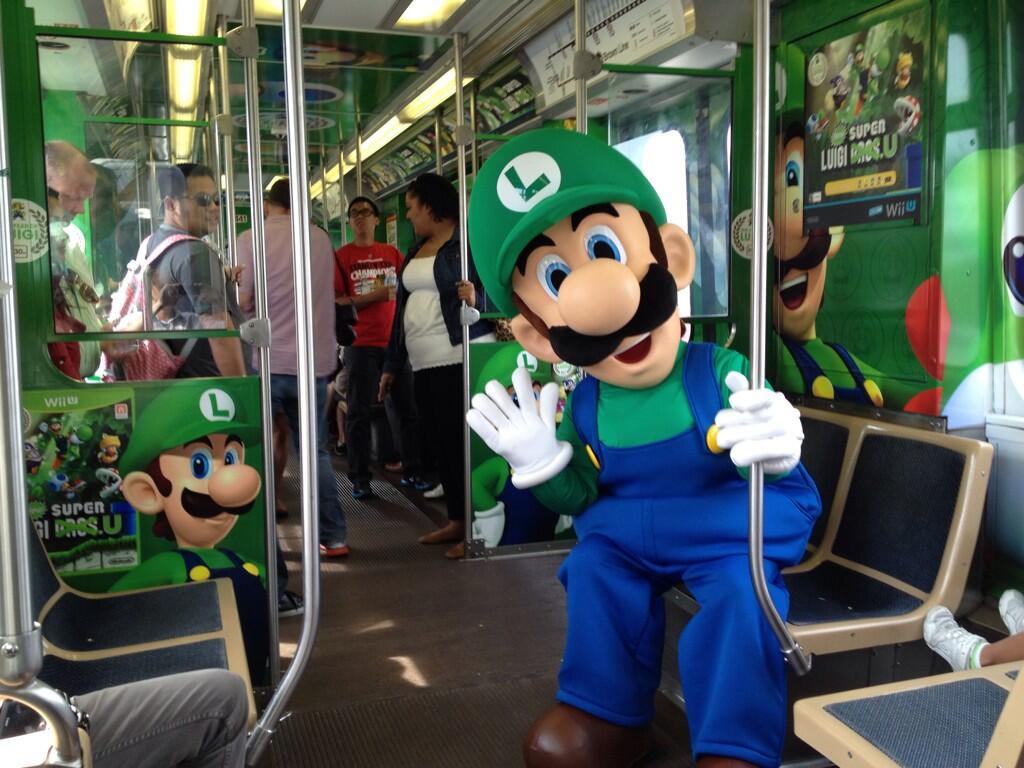 Guess it's a forthcoming game title.

Anyone checked out Command & Conquer online? I think it's been around for a minute but I've not gotten around to taking a look.
https://www.tiberiumalliances.com/home

shamwow said:
Anyone checked out Command & Conquer online? I think it's been around for a minute but I've not gotten around to taking a look.
https://www.tiberiumalliances.com/home
Click to expand...

Thanks for the heads up, Rollo.

Anyone following development of Tom Clancy's The Division? It's an online, open-world, multiplayer RPG set in post-apocalyptic New York with a release date of Winter 2014. Apparently you play a civilian sleeper agent tasked with preventing society's complete collapse from a man-made virus. A bit of a cliche storyline, but the gameplay vids look amazing. It uses Ubisoft's Snowdrop engine for next gen consoles.

The mission system will consist of a full map of New York with objectives that can be attempted at any time (and apparently repeatedly, if you so choose), and players will be classless, with choices of skill trees or custom progression. Survivalism will be a persistent theme, and scavenging for resources and equipment will be necessary. You start with like 3 days of food and water. Opposing factions like the remnants of FEMA and probably bandits or other marauding scavengers will be featured.

You will also be able to perform recon and other skill-based actions from your iPad when you aren't directly playing. It sounds like a pretty innovative title, and that vaguely excites me. I'm tired of the same old boring multiplayer shoot-em-ups. (which this will probably turn into anyway)

Crafting, leveling, looting, and other rpg elements all feature heavily.

According to the devs you have 4-man teams exploring and doing PvE missions, but there are seamless PvP areas that you can wander into and consequently risk getting all of your shit jocked. Which sounds fucking awesome.
Last edited: Aug 13, 2013

Sounds too smart for most gamers.

I was just talking about that with a coworker an hour ago. I hadn't heard of it until then.

The virtual, 3D map that overlays the ground in the gameplay vids is fucking sick.

They remastered Duck Tales and put it out in the WiiU store. Did any of you play the original? People seem to be spooging over this.
http://www.nintendo.com/games/detail/aGL-VV112ROdO_KJUQe5_H7mO1cYNKQw

Im an Idiot, Ignore me.

not even duck tales can get me to buy a wiiU

Nintendo isn't for everybody. *shrug* It's a great system though.