WTF I had dinner with the unubomber's cousin, Stan

He seemed to be a very cool, level headed dude.

He and Ted we're both raised by their grandmothers from birth. Later on, both of their houses we're foreclosed on and it seems that's when their hatred of technology and government began. At around age 12, both of their grandmothers were stricken with shingles and committed suicide. It was at that point that they became wards of the State and met each other again in a foster home.

I'm bored. Then I shot him.

Here are his last known pics and vids 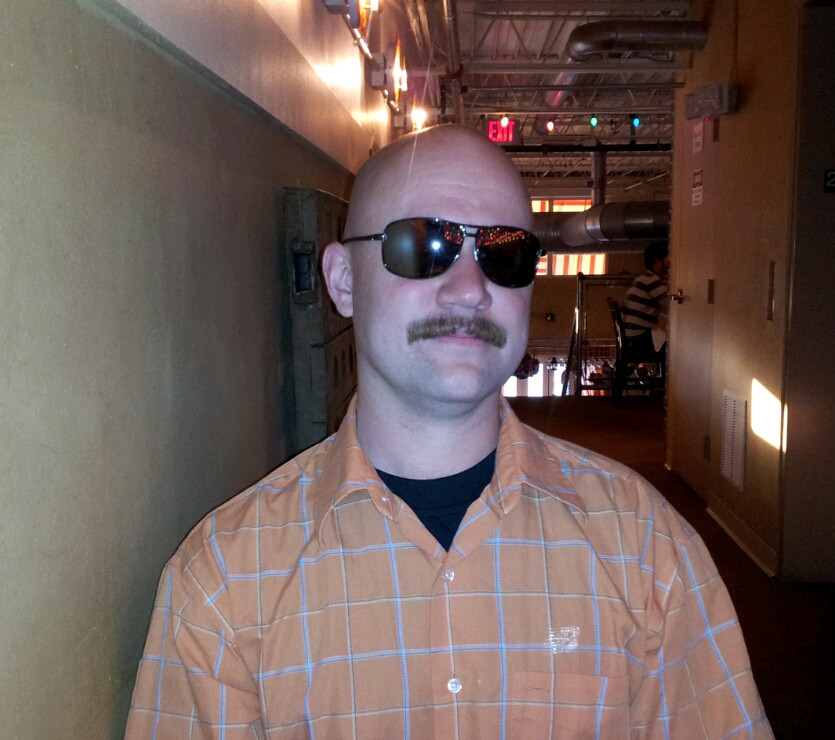 That is one serious pushbroom stache
W

The thread I made where I said he was an international terrorist was way better.
D

I see what you did there.

You are a bunch of homosexuals.
Z

Can't you let anything fucking slide? Geezus OCD much?

You are wound so tight. Have some prozac with your estrogen.
W

ZRH said:
You are wound so tight. Have some prozac with your estrogen.
Click to expand...

Wait, how do you know anything about tight women?

The Amazing Drool Boy said:
That is one serious pushbroom stache
Click to expand...

That bear totally had it coming.

nobody would cheers with you? lame

shamwow said:
nobody would cheers with you? lame
Click to expand...

We cheersed many times.
S

The video director thought it was best to leave the syrup shot un-cheersed.
S

Man that was some good beer

fly said:
We cheersed many times.
Click to expand...

no one did syrup with him and he's the damned syrup beaver!. where are your super trooper manners?
S

There were bits of fried chicken in it too.