Let's have weekly meetings where we drink beer and talk about how awesome it is!

ChikkenNoodul said:
Let's have weekly meetings where we drink beer and talk about how awesome it is!
Click to expand...

Awesome. And.....we could wear special hats or something while we meet.

I believe this would be a bit more appropriate:

April23 said:
Whoa what does this have to do with Tracey?
Click to expand...


Unless we break up before that, she's coming with me.

Sarcasmo said:
Unless we break up before that, she's coming with me.
Click to expand...


Ya, I wasn't catching on to what that meant for some odd reason.

Forrest Dump said:
I believe this would be a bit more appropriate:


how bout this one:

Arátoeldar said:
I use phenomenon because it is an unexplained event. Not everything can be explained by science. It just like the Useful Idiots (mostly secular humanists) that say we must some about Global Warming\Cooling\Climate Change right now. The earth has been around for ~ 4 billion years. Going from red hot volcanic planet to an Ice Ball and everything in between. The earth will survive us until ~5.5 billion years from now when our sun will become a red giant.
Click to expand...

meh. I honestly dont care who you believe in , I just want to drink beer and listen to music.

Onnotangu said:
meh. I honestly dont care who you believe in , I just want to drink beer and listen to music.
Click to expand...

SemperFly said:
what other people believe is fine until it gets to a certain point

I don't think exploring spirituality is a bad thing. I don't go around believing in God as much as some, but I do love to learn about all religions. I think it's some of the most fascinating stuff to learn about. I think a lot of militant atheists are angry about what terrible things have been done in the name of God. I still struggle with that though. Why be so upset with people trying to find answers? I wish I felt safe like the people who do believe in God feel. I don't really think war over beliefs is a good idea, but deep down I really think that war is usually over money and religion just seems like a better excuse. 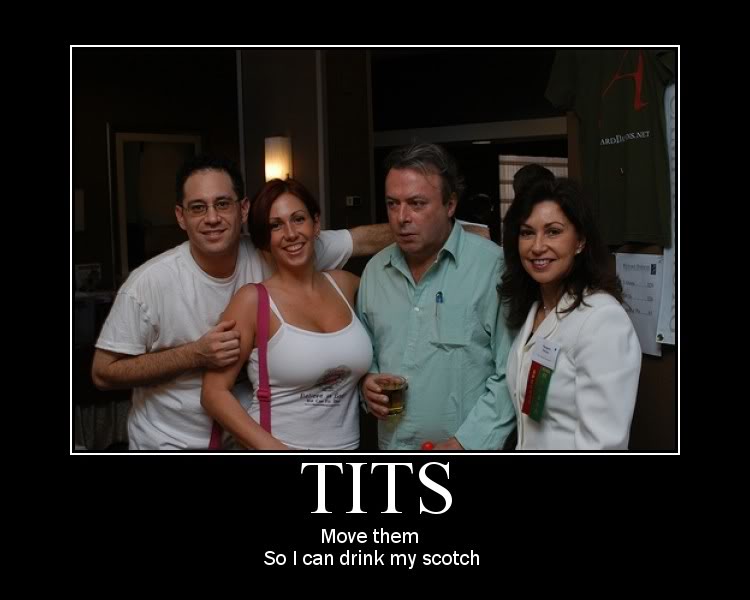 A woman was charged with child neglect Tuesday in connection with the death of her 9-year-old son, for whom she had not sought medical attention because of her religious beliefs, court records state.


Susan M. Grady, 42, formerly of Broken Arrow, prayed with others over her son, Aaron Gregory Grady, when he became ill on June 2, 2009, according to an affidavit filed Tuesday in Tulsa County District Court. His condition worsened, and he died June 5, according to the affidavit.

The medical examiner listed complications of diabetes mellitus as Aaron's cause of death, the affidavit states.

Susan Grady told Detective Mikka Mooney that she is a member of the Church of the First Born and "believes in faith-based healing through prayer," according to the affidavit, which was written by Mooney.

The circumstances in this case are rare, said First Assistant District Attorney Doug Drummond, who said he hasn't seen a case with similar facts in his 14 years with the Tulsa County District Attorney's Office.

Drummond filed the charges Tuesday and declined to comment further on the pending case.

Grady could face up to life in prison if convicted.