shamwow said:
what's the deal with boehner crying all the time? what a gigantic pussy
Click to expand... 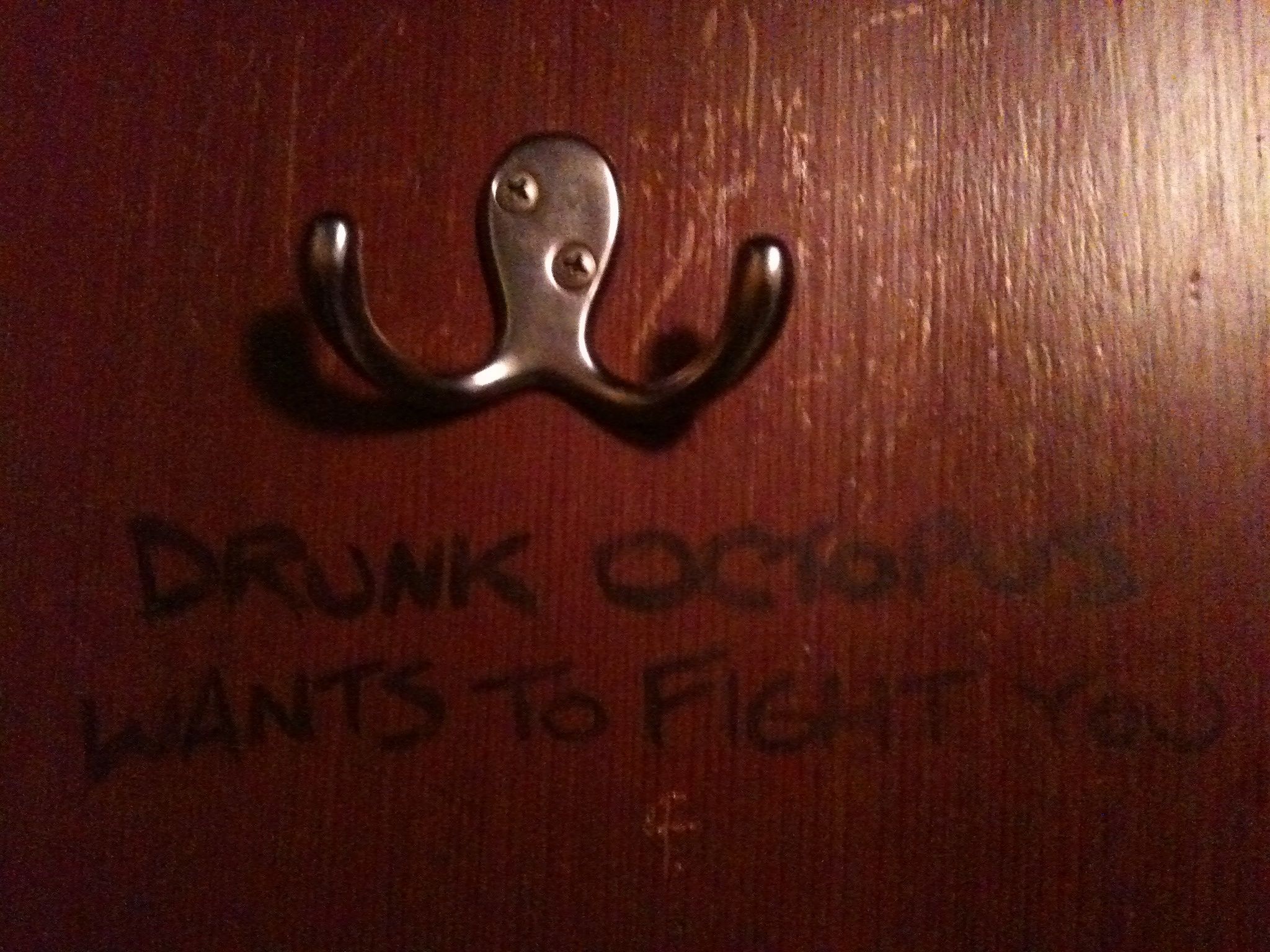 plot said:
Waw likes big tits, he should be all over that. Someone pif him some climbing and spelunking gear.
Click to expand...


Probably a rebreather too.
S


As big of one as the guy in Brookline MA who was just on the news because he was frightened by turkeys? 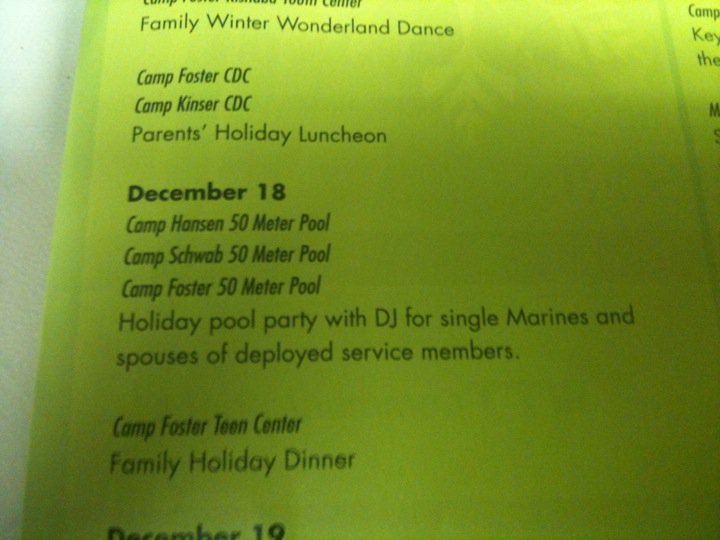 Harold of the Rocks said:
That's not good.

Harold of the Rocks said:
That's not good.

Philip Inghelbrecht and other entrepreneurs at the intersection of traffic and technology are giving a new meaning to the phrase "mobile app."

At 6 p.m. Monday, Inghelbrecht is starting the engine of a free iPhone app called DriveMeCrazy, with which drivers can rat out their fellow motorists' bad driving. Drivers can speak the license plate of the offending vehicle into their iPhones.

Inghelbrecht said it's an effort to use "crowdsourcing" to bring greater civility and safety to the nation's roads. And he wanted to broadcast a special alert to the traffic capital of the United State: Los Angeles.

Drivemecrazy.p ng "The AAA Foundation says that aggressive driving behavior is the cause of more than half of the 6 million automobile crashes that occur in the U.S. every year. We believe that bad driving comes from a feeling of motorist anonymity," Inghelbrecht said in an e-mail. "Currently drivers believe only police officers can report them. As a result, there is inadequate 'peer pressure' to avoid aggressive or dangerous driving."

Another mobile app, Waze, was introduced in May and just cruised past 2 million users by providing turn-by-turn directions with information about current traffic and road conditions. It's making GPS more social by relying on users to update maps with real-time data on speed traps, bad accidents and other road conditions. Waze -- based in Silicon Valley and Tel Aviv -- announced last week that it had raised $25 million in a Series B funding.

With DriveMeCrazy, once a driver flags another, he or she can write up a ticket, leave an audio message for the other driver, share the details on Twitter and Facebook and look up the driver's previous record on DriveMeCrazy, Inghelbrecht said.

It has safeguards against "malicious users" who flag people who were not driving recklessly, he said.

DriveMeCrazy also allows drivers to rate one another on how nice they are or on how hot they are. (Inghelbrecht acknowledges that the feature is designed to help DriveMeCrazy stand out in the App Store, but he says it could help people who spend an hour and a half in the car each day make a love connection.) Drivers can send their e-mail addresses, pictures and messages to connect with other drivers.

The DriveMeCrazy website discourages distracted driving: "DriveMeCrazy asks you to please use our app responsibly and obey your local laws. If possible pull over, then flag that cutie or report the driver."

The California Department of Motor Vehicles, which has its own iPhone app, had not heard of the DriveMeCrazy app, spokeswoman Jan Mendoza said. "I don't even know how they would give us that data or what we would do with it," she said.

Inghelbrecht said that DMVs would probably not make use of the technology immediately but that he was confident they would eventually. More important, he thinks the data could one day help set insurance premiums.

Insurance companies currently buy DMV records to check driving records, Inghelbrecht said. They also weigh other criteria that may or may not be relevant, he contended.

"Today, insurance companies use proxy data that often places consumers in the wrong category of risk," he said in an e-mail. "Someone's marital status, education level, homeownership and credit score do not directly speak to how well that person drives. DriveMeCrazy can provide real data on drivers' behavior on the road as observed by fellow motorists and not readily available from any other source."

DriveMeCrazy plans to sell the data to insurance companies. The app "not only addresses a major consumer pain, from a commercial point of view and business model, it's potent," Inghelbrecht said.

DriveMeCrazy is working on an Android app and eventually hopes to "integrate directly with the vehicle," Inghelbrecht said. He is betting the apps will be popular with consumers. The iPhone app was tested over the last few months by a few hundred users, he said.

"To me, it's weird that this hasn't existed yet. Driving is so integral to what we do every day," Inghelbrecht said. "I hope DriveMeCrazy can bring about some small change."
P

Fuckers better not rear end me while messing with their phone to narc on me.
K

shamwow said:
what's the deal with boehner crying all the time? what a gigantic pussy
Click to expand... 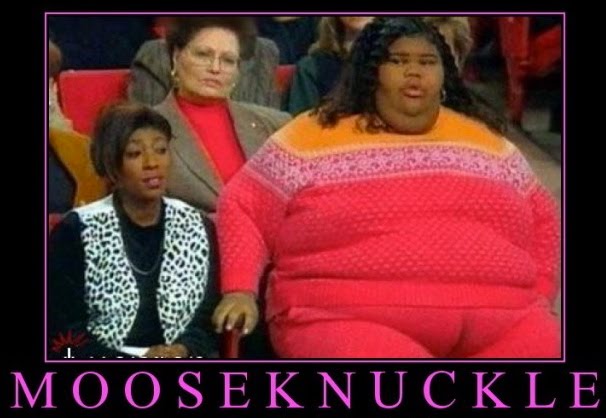 I really think the study of eugenics should be revisited.

dbzeag said:
I really think the study of eugenics should be revisited.
Click to expand...


really want to take that risk?

man, this car is pretty. too bad he gutted the AC and it's in Ohio. perfect LSx swap car