fly said:
When was it bearable? I missed that episode.
Click to expand...


I liked seeing some of the historical arms.

Then they blew it with the shoddily built stuff for "government contractors" last season, but I'd still at least fast forward until the shooty bits.

Fired up the 2nd episode for this season, and just deleted it after five minutes, the 20mm would have been interesting to watch, but they went waaaay too American Chopper already.
S


They pretty much only get close to the house when I'm already up in bed, I ain't getting out of bed for that.

And you don't really want to eat coyote.... 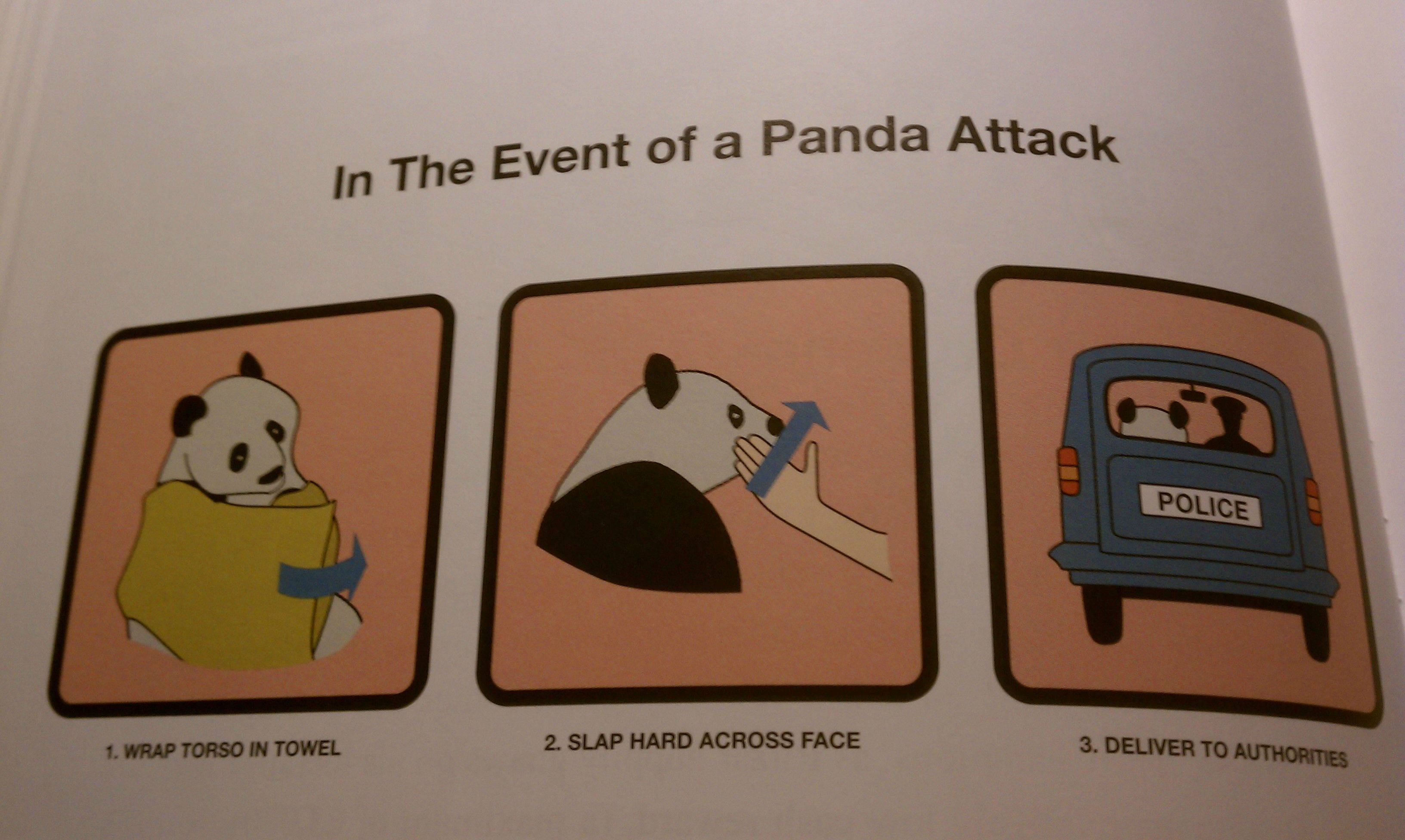 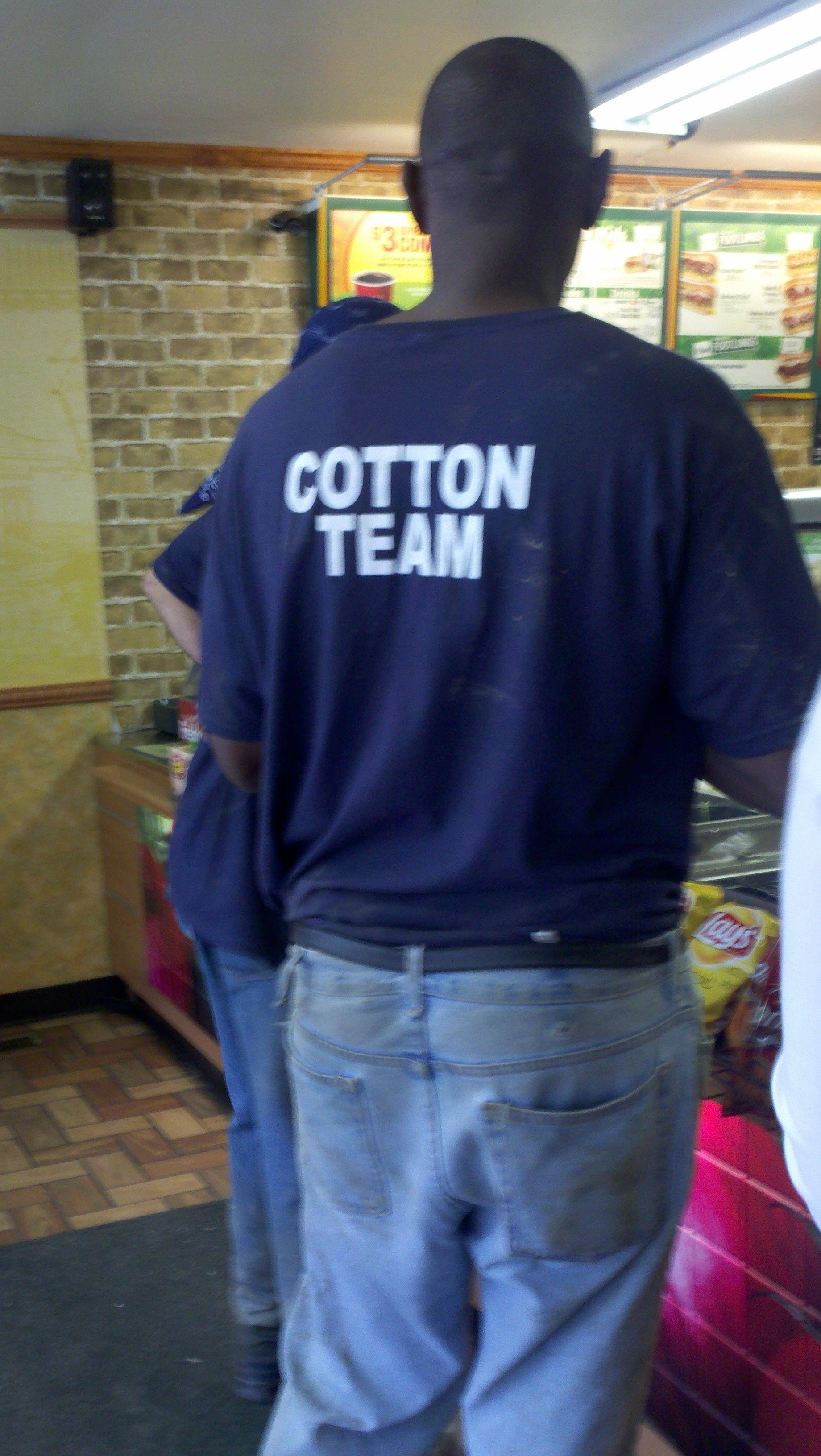 Has anyone seen Top Shot before?

It's on the History channel right now. Competition of shooting all types of weapons (be it ballistic or throwing blades) 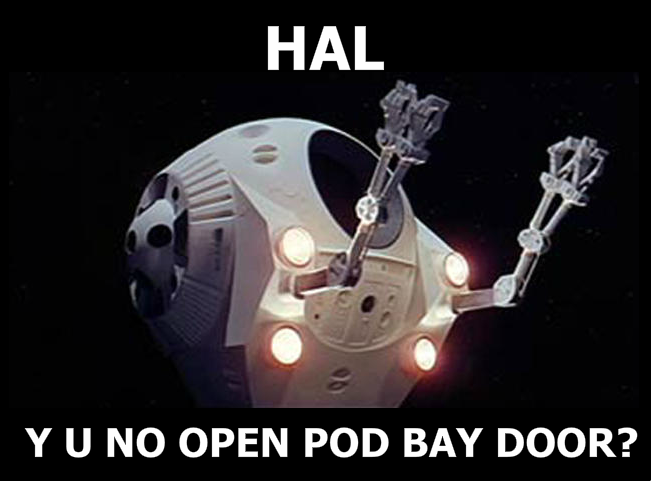 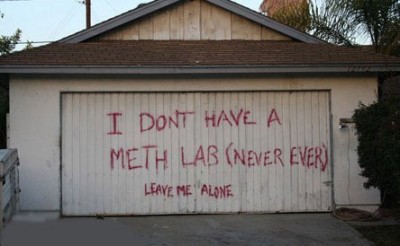 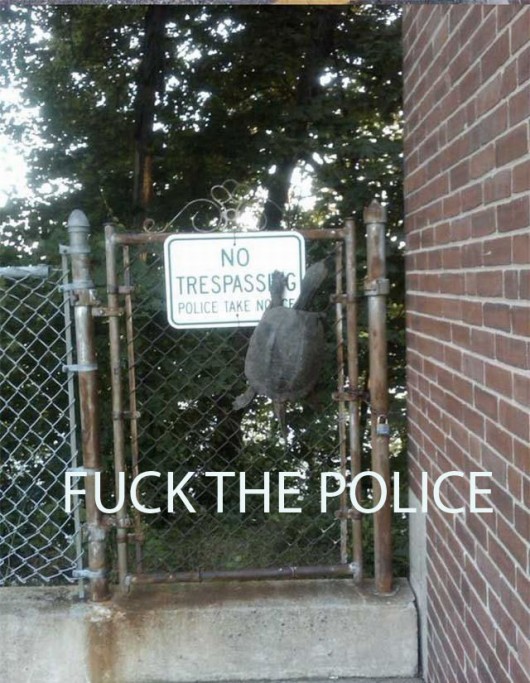 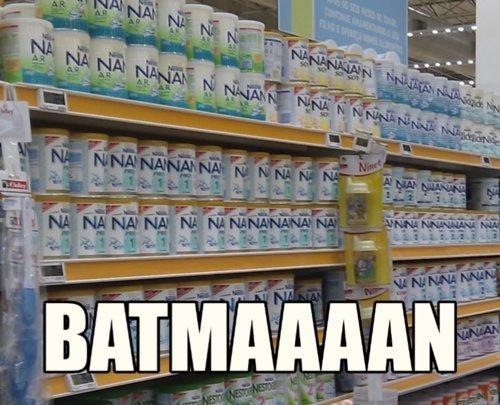 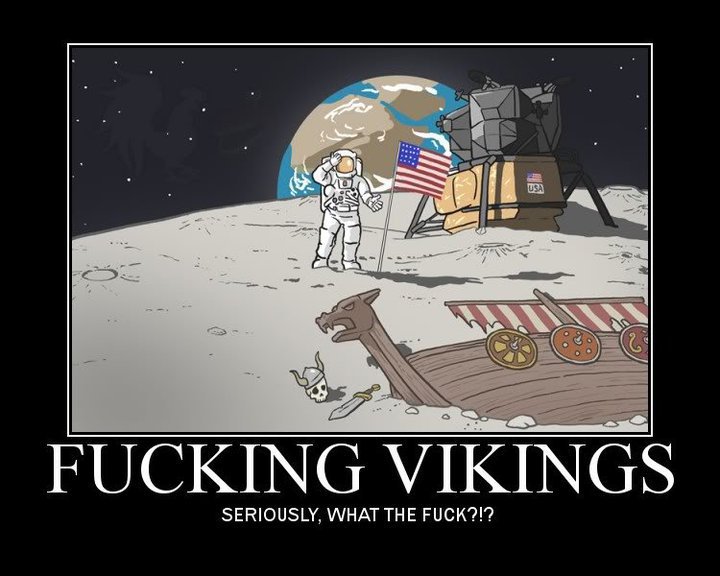 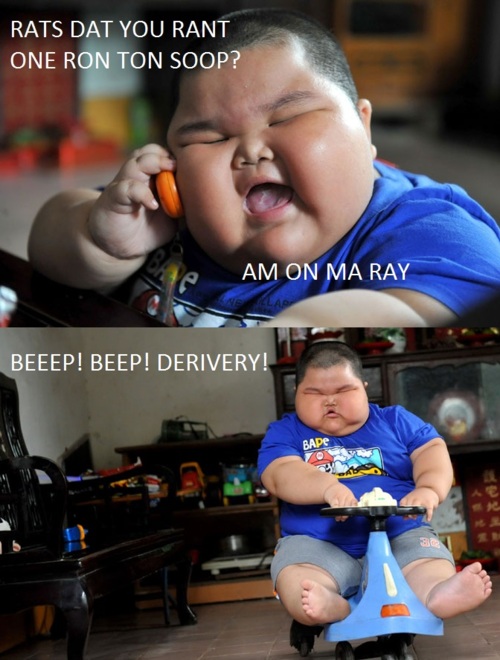 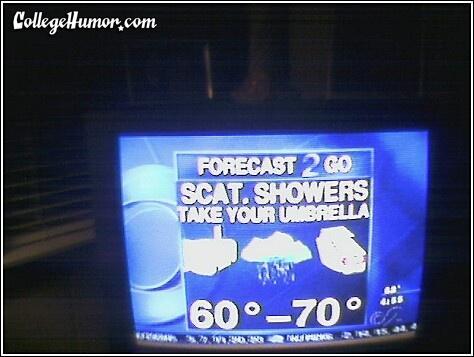 What the hell man. Did someone get into your account again?

nah.. me and juli were chilling on the couch looking at stupid funny shit on reddit tonight. I though I'd share a few of the funny ones with you guys