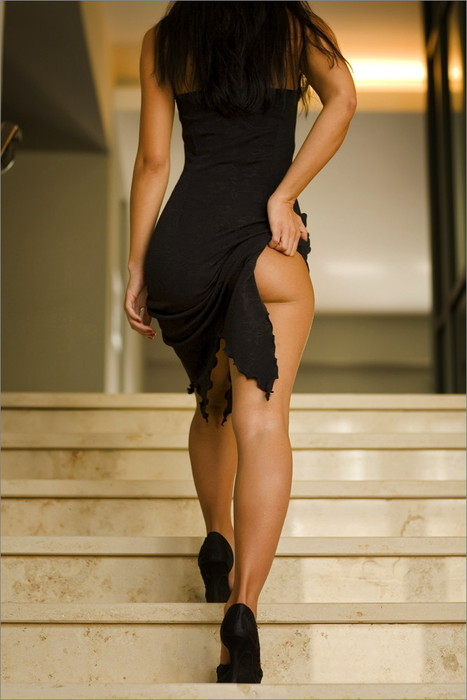 . Should be able to feed the 15 people coming over for dinner.

plot said:
its an inflatable roof. don't think it's meant to hold snow.
Click to expand...


Its in Minnesota. Pretty sure its meant to hold snow.

must read start to finish

He told police he did it “for a sexual purpose,” court records show.

Mark Anthony Richardson Jr., 21, twice this year fooled baby sitters into watching him at their homes in Oklahoma City, police reported. The baby sitters told police he would get sexually aroused when they cleaned him while changing his diapers, police said.

Police said he grabbed the breast of one baby sitter's 18-year-old daughter during an overnight stay in September. Her mother told her “to go back to sleep because he did not know what he was doing,” police reported.

Richardson was charged in October with a felony count of sexual battery and seven misdemeanor counts of outraging public decency. A judge this week scheduled his preliminary hearing for Jan. 5.

The sexual battery count covers the alleged groping of the 18-year-old woman's breast.

The outraging public decency counts cover seven times he allegedly caused a baby sitter to change his diapers. Prosecutors allege four times were on April 8 and three times were over three weeks in September.

Richardson — who is 4 feet 9 inches tall — is being held in the Oklahoma County jail.

Prosecutors allege Richardson found his victims from baby-sitting ads placed online at Craigslist. “This bizarre crime is yet another example of the dangers of letting individuals who we meet online into our homes,” Oklahoma County Assistant District Attorney Jimmy Harmon said Friday.

Richardson was caught when his last baby sitter became suspicious after he stayed repeatedly at her family's home in September.

The woman told police her 18-year-old daughter had placed the online ad. She said a man — using the name “David” — called about watching his autistic son, “Alex.” Police reported the caller described the son as 19 and said he still wears diapers, drinks formula from a bottle and uses a pacifier.

Police now believe the caller was Richardson. The woman chose to baby-sit “Alex” instead of letting her daughter.

The woman reported “Alex” first arrived at the house in a taxi at 2 one morning and stood on the porch saying “4121” over and over. The number is the start of the family's street address.

He had $40 and a typed note from “David” that he needed to be fed, according to a police report of her interview. He was wearing a soiled diaper and very old clothes. He also had a backpack with diapers, ointment, a bottle and a pacifier.

The woman said that on that first night she changed his diaper and got him clean clothes.

She said she read him a bedtime story because he kicked and screamed when she put him in bed.

She reported that during most stays he would not be still when she changed his diapers.

“He would get up and run around the house. She would have to catch him to finish putting his diaper back on,” police reported.

“Looking back on everything now, knowing he was not autistic while she was wiping him and cleaning him up completely disgusts her,” police reported. “She believed initially she was caring for an autistic person, but he was actually someone using her to get stimulated.”

Police Inspector Priscilla Helm reported in a court affidavit that Richardson on Oct. 5 admitted he “conned this family and did it … for attention.”

“He also admitted to doing this in April 2010 with another woman. He conned her by portraying he was autistic. … He also advised all of these acts were for a sexual purpose.”

His mother said Friday he needs psychological help at a mental institution, not to be sent to a hard-core prison with murderers and rapists who could kill him. She would not disclose her name.

“He has some mental disabilities. He's had them since he was born,” she said. “This is not your average, everyday, walking-the-street citizen. … He lives in a fantasy, not a reality.”

Harold of the Rocks said:
Should have built a proper roof then..
Click to expand...


Isn't it made so they can have the field open to the outside?

b_sinning said:
Isn't it made so they can have the field open to the outside?
Click to expand...


They have stadiums all around the world like that, which aren't made of cheap inflatable crap.
S

. Should be able to feed the 15 people coming over for dinner.
Click to expand...

I read that as scotch and got excited, yuck, vegetables :mryuck:
B

Harold of the Rocks said:
They have stadiums all around the world like that, which aren't made of cheap inflatable crap.
Click to expand...

shamwow said:
after the pigeons took out the bridge they started crapping on the roof of the dome
Click to expand...

tits and vag on amazon 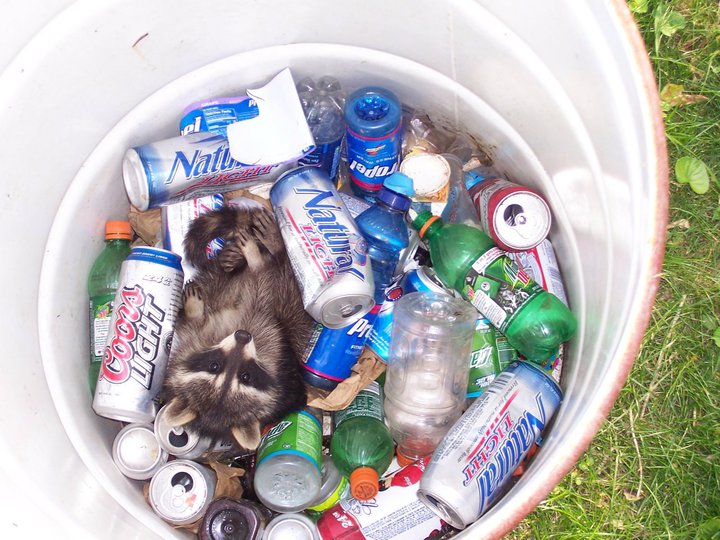 @ look on his face

one word comes to mind: cacophony

shamwow said:
it was snowing on my walk in and my hair froze solid


That wasn't the cold, that was too much gel.