April23 said:
I'm going to get my hair did sooonn... bye bye blonde!
Click to expand...


Don't mess with a good thing.

Harold of the Rocks said:
Don't mess with a good thing.
Click to expand...


Already made up my mind. Going back to my original color (less maintenance and with me not having a job right now....)

April23 said:
Already made up my mind. Going back to my original color (less maintenance and with me not having a job right now....)
Click to expand...


fare enough.. Shave it then! Then you really wont have to worry about it!

Harold of the Rocks said:
More bullshit by christians...

You and the idiot known as Greta Christina need to go back to school.

Religion, morality, and knowledge, being necessary to good government and the happiness of mankind, schools and the means of education shall forever be encouraged.
Click to expand...

Laim will love this.

The Birth of Religion

We used to think agriculture gave rise to cities and later to writing, art, and religion. Now the world’s oldest temple suggests the urge to worship sparked civilization.
Click to expand...

Arátoeldar said:
Laim will love this.

Harold of the Rocks said:
You don't like people telling you how to live? Then you must fucking hate religion.. oh wait, you don't. I guess you are full of shit then.
Click to expand...


I don't "hate" anything. I disagree with organized religion in that it politicizes spiritual belief and encourages exploitation of the naive and weak. This has been the case for thousands of years.

On the other hand, religion does a massive amount of good every single day of the week. As it has for thousands of years.

So no, I'm not religious and I don't care for it. But I'm also not overtly offended by it.

Arátoeldar said:
You and the idiot known as Greta Christina need to go back to school.

Me go back to school? You need to understand that this is not a christian nation.
A

Harold of the Rocks said:
Me go back to school? You need to understand that this is not a christian nation.
Click to expand...


Nor is it an atheist nation.

Arátoeldar said:
Nor is it an atheist nation.
Click to expand...

Actually it would be better classed as nontheist. 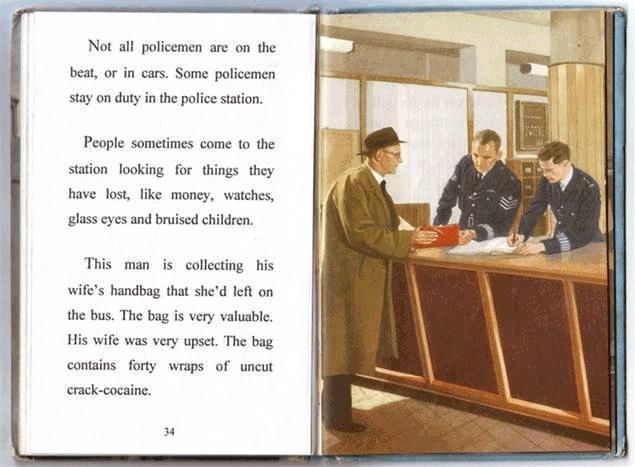 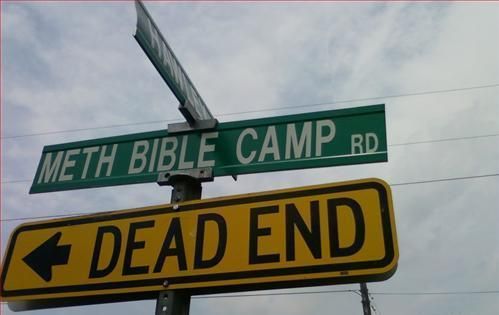 Sarcasmo said:
Who cares? If all the Christians, who are the vast majority of the students there, wish to have a prayer, so be it. He knew what would happen if he kicked that hornet's nest, and he kicked it anyway. It's called accountability. A little humility and compromise can go a long way in this life.

And no, I'm not concerned with the constitutional argument. Let those people do what they want so long as it doesn't hurt anyone. Instead of being terrified of religion and compelled to be a wet blanket, maybe just suck it up for a day and let those kids have their moment.

One thing about America is true, people here blow things so fucking far out of proportion that everything becomes a horrible travesty. EVERYONE must have special treatment no matter how huge or insignificant their interests. No one is interested in laissez faire, only their own ego.

People need to learn to shut the fuck up both ways. Kids praying at a graduation ceremony is not an encroachment upon the rights of others to be free of the threat of the national establishment or promotion of a religion, and anyone who thinks it is is a moron.
Click to expand...

Dude could have just not said a damn thing, but wasn't happy because people that didn't think like him WERE happy, so he had to go out and fuck things up.

It's funny how athiest types go off on the church being all anti 'live and let live', yet they are the first ones do to exactly the same when any sign of religion encroaches in their life.
S

It's time to get things started
D

Thoughts on making a beef stew for dinner tonight? Should I use a stout like Guinness or beef stock with a shot or three shots of bourbon? I was planning on doing this in a pressure cooker so I can have it tonight lol. I was also planning on making cornish pasties with the leftovers tomorrow or over the weekend.

Onnotangu said:
It's time to play the music.
it's time to light the lights.
Click to expand...


Odd but true - the man responsible for bringing The Muppet Show to the UK was the founder of the SAS.