I did not want to touch it, mexican fireworks are sketch as fuck.
O


Flint is about 7 cities away.
O

b_sinning said:
Onno throw on a cat suit and move in with fly and april. You'd be like a real life garfield.
Click to expand...

I could be the cat version of Wilfred.

Wilfred the series was based on the original short film Tropfest winner of best comedy in 2002. This also starred its creators, Adam Zwar and Jason Gann, Gann winning best actor at the Tropfest awards. The story of Wilfred was based on a bad date that Adam's friend went on.
Each episode follows the story about a girl named Sarah, her dog Wilfred and her boyfriend, Adam. After their first date, Adam goes home with Sarah and meets her scruffy pet dog Wilfred, but Adam (as well as the audience) sees the latter as a human dressed in an unconvincing dog costume. The dog develops a grudge against his owner's new boyfriend and tests him to see if he is capable of being his new "daddy". Thus the unsuspecting Adam, who is keen on winning Sarah's heart, has Wilfred to contend with.
Click to expand...

G-Shock said:
I did not want to touch it, mexican fireworks are sketch as fuck.
Click to expand...

that's what she said!

Onnotangu said:
Flint is about 7 cities away.
Click to expand...


Exactly. Its obviously too close. And btw, don't move to Flint, IN. Its even worse.
G

These eye things usually don't work that well on me... this one was wild:

"Did you enjoy that? Join us next week, when we meet a man who works amongst the chestnuts, and is a professional stick dresser."

its the "OTHER" sheen but im ok with that. #winning. 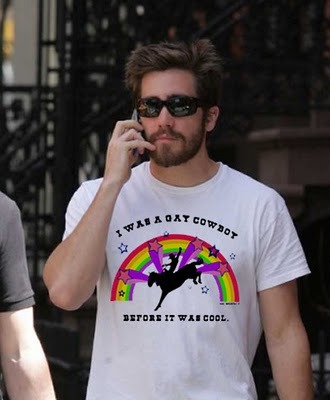 I'm going to sue, we trademarked "Peoria Carp Hunting" when elpie showed up to MidWestCon '07 in a striped bass suit.