Ya, the beagle would need to push hard to get that kind of force.

Maybe we should ask drool, he's the expert in all fecal matters.
O

did I just see an elephant drift?
O


An al-Jazeera cameraman who spent six years at Guantánamo prison before being released in 2008 was questioned repeatedly by his U.S. captors in hopes that he would “provide information on the al-Jazeera news network’s training program, telecommunications equipment, and news-gathering operations in Chechnya, Kosovo and Afghanistan, including the network’s acquisition of a video of [Osama bin Laden] and a subsequent interview with [bin Laden],” according to additional secret documents released by Wikileaks on Monday. The cameraman, Sami al-Hajj, has returned to work for al-Jazeera. In an interview broadcast today (Tuesday) on al-Jazeera English, al-Hajj said that initially his interrogators said that they wanted to know how he had obtained the interview with bin Laden. He said that he was not involved at all with the interview, but that if he had been, “that would have been part of my job — journalism.” He said that although some of the Americans agreed that he had been wrongly detained, they told him that he would not be released because he had “seen too much” at Guantánamo.
Click to expand...

I had a dream last night that I owned an iPhone. I don't know if there is literal or symbolic significance of this. I'm a week away from dumping my Blackberry Tour and getting an android powered phone of some sort.
B


I wonder if any of them tried to strangle the snake in the box to death.

BB tour? I'd be pretty angry if I was still cruising with one of those. yikes. I think the torch kicks ass if you are a BB person. I do like the galaxy s and s pro however. coming from BB you might like the s pro better. might as well get the torch at that point though. my .02
C

b_sinning said:
I wonder if any of them tried to strangle the snake in the box to death.
Click to expand...


Well they squeezed it until it bled from its mouth
O

b_sinning said:
I wonder if any of them tried to strangle the snake in the box to death.
Click to expand...

But I'm going to gargle beer instead.

Seth Green must read this forum. 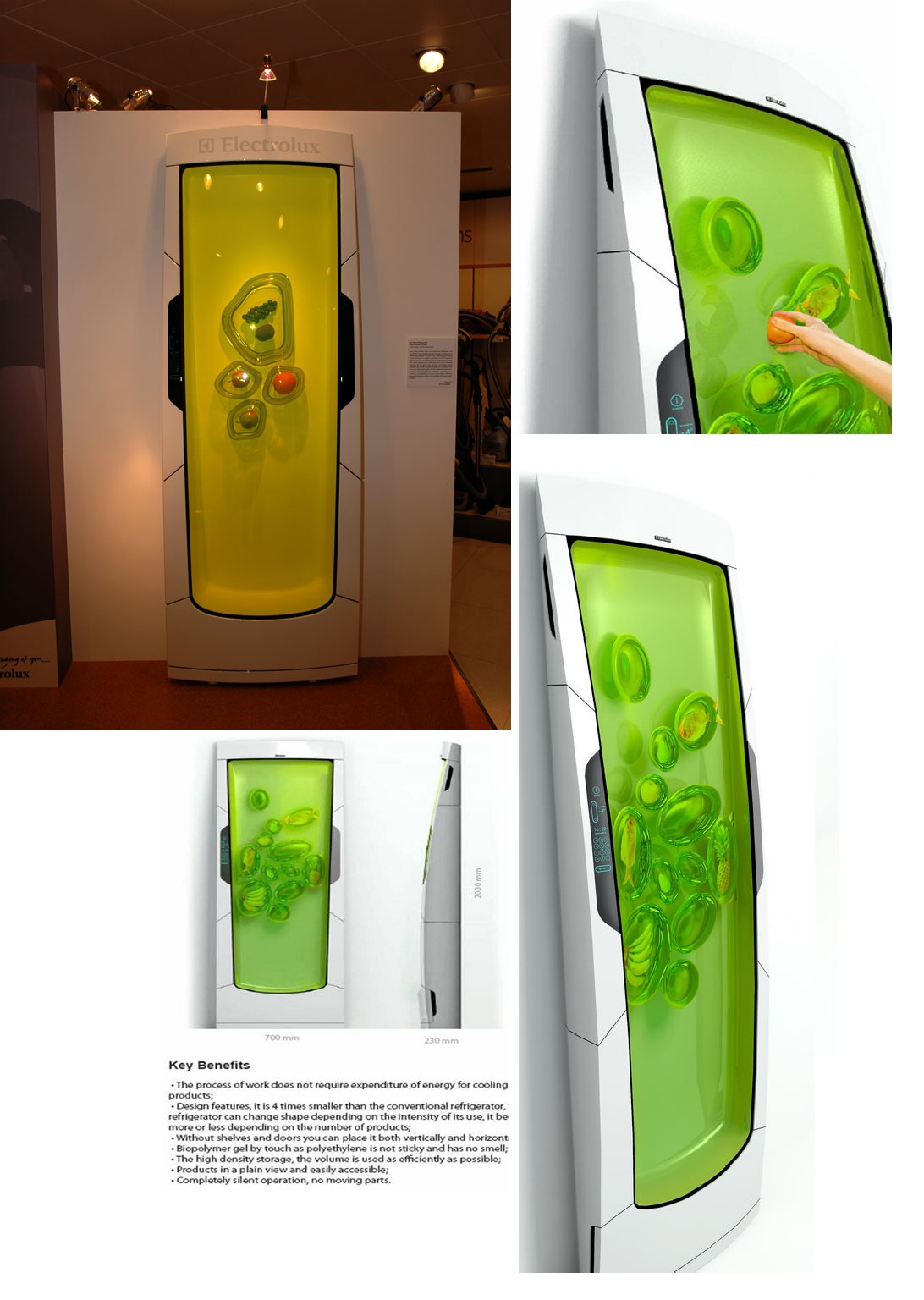 But is all of your food covered in green gel and how long until your fridge runs out of gel?

b_sinning said:
But is all of your food covered in green gel and how long until your fridge runs out of gel?
Click to expand...