yeah she wants it.
O

keeps leaning forward. and crossing her legs. f;lip the hair girl... dooo it doo it
D

Onnotangu said:
yeah she wants it.
Click to expand...


Who doesn't? That wrestling uniform doesnt' do much hide what he's packing, and I can real smell what the Rock is cooking down there

Fuck that man is hot (and hung from reports).
O

did you have to mention your husband? really?

only because she knows she is gonna get shit for drooling over the Rock. 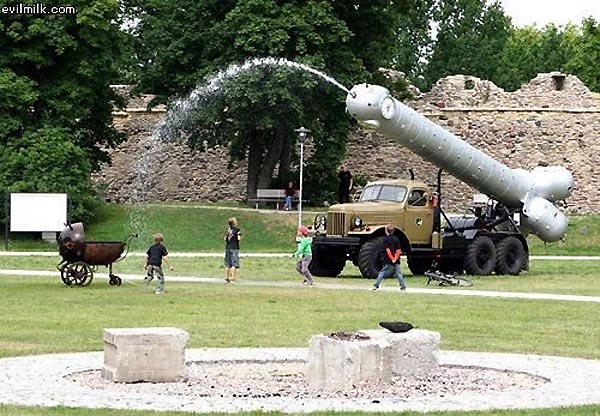 "yaaaah the penis truck is here!!"

he was leaving the building as I was getting here. I snapped a pic but one of his body guards or handlers perfectly obscured him in the foreground. I had to disappoint a group of ladies in the elevator who were rock hunting that he had just left the building.
C

shamwow said:
he's still in the studio and is going to be back on at some point. he's here for wrestlemania which is in the building this weekend
Click to expand...


Should be a good show this time.

you know I wont be watching or going

celtics & hawks tonight with my date

If she doesn't reach down and fluff your member while you are there, dump her.
S

Just tore a chunk of my driveway out because the ground is no longer frozen.

You're supposed to keep the shovel parallel to the ground, not perpendicular.
S

I'll give you $10 to shovel my driveway then.
D

It's been a little over a month since President Obama finally declared he believes (part of) the Defense of Marriage Act is unconstitutional. But today he's announcing he's going a step further: he's agreed to officiate the wedding of his newly installed social secretary Jeremy Bernard.
Bernard was named to the post in February and becomes the first man (and first out gay person) to hold the position. But Bernard and his partner Rufus Gifford (pictured R-L) -- who helped raised serious cash for Obama's 2008 presidential campaign -- are unmarried. Obama has offered his services to fix that.
As you might've heard, Washington D.C. has legalized same-sex marriage and, despite House Republicans' best efforts, it remains the law of the land. Which is where Bernard and Gifford plan to wed in spring 2012.

Lost power once this morning, check.
Slept in on a snowy day, check.
Took shower before losing power again, check.

Just got my tax return back from my accountant, I don't owe anything, and am getting a nice refund from state and feds. Win+++++++++

Man I should have set up my company as an S-Corporation years ago. So much easier when it comes tax time to not have to owe anything.
O

Syrup Beaver said:
I'll give you $10 to shovel my driveway then.
Click to expand...