what's with all the god damned tree threads on reddit? 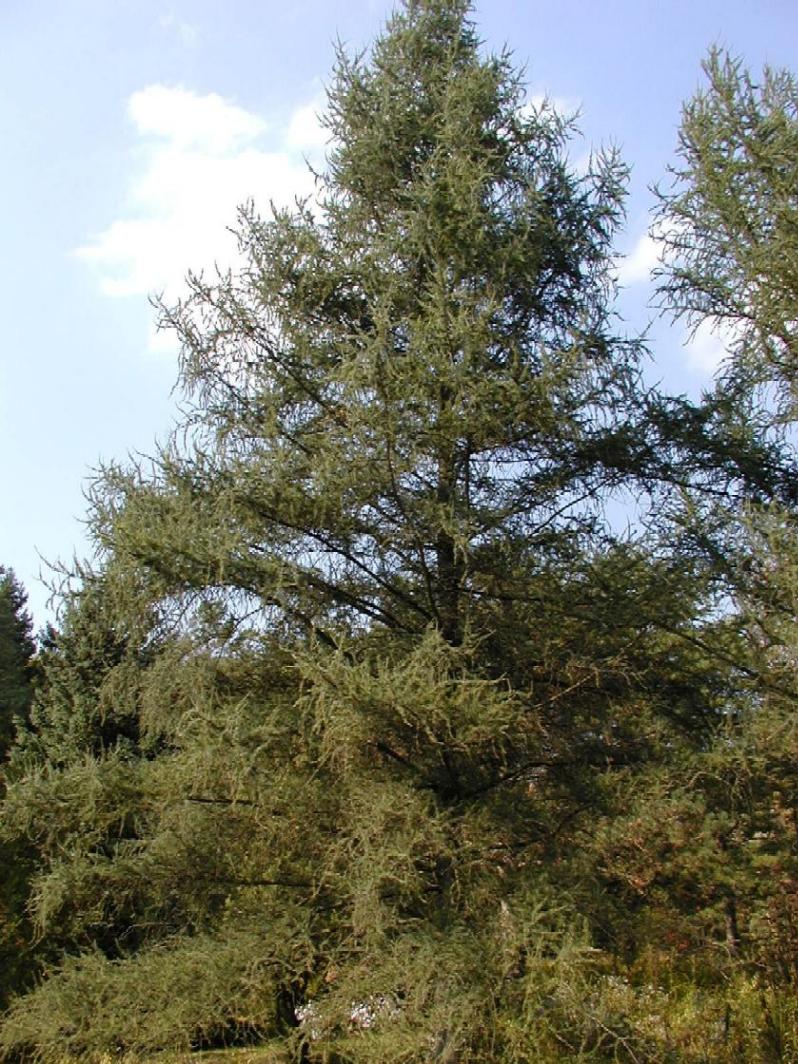 
yeah, I saw that one. I'm down voting them all
B

I remember what the deal is now. for april fool's they are filling the trees forum full of actual trees instead of weed.
S

Just cut up a bunch so we don't freeze.
K

Just cut up a bunch so we don't freeze.
Click to expand...


You could also simply move to the surface of the sun. It's plenty warm here today without fire.

kiwi said:
You could also simply move to the surface of the sun. It's plenty warm here today without fire.
Click to expand...


It was a blistering 48 degrees here today.

When the daystar disappears it'll be 20-ish again.
O


that is the villian HIM from Powerpuff girls
really fucked up tranny demon with lobster claws and a lisp and ultra high pitched voice.


Him (voiced by Tom Kane) is a mysterious, supernatural, red-skinned, effeminate and immortal devil-like creature. His physical appearance is an amalgamation of sorts with crab-like claws, red skin, pointed ears, a hooked nose, yellow/green eyes and a long, curled beard, wearing makeup, a woman's red jacket and skirt with pink tulle at the collar and hemline, and black, thigh-high, spike-heeled hooker boots. His voice ranges from a high-pitched falsetto to a deep, booming voice.

According to the narrator in Him's first appearance, he is "so evil, so sinister, so horribly vile, that even the utterance of his name strikes fear into the hearts of men". He is shown to feed off the negative emotions of human beings and become powerless when there is little or no negativity in the air. In one of the episodes he refers to some of the other villains as mortals, which further supports the argument that he is the Devil. In fact, in one of The Whoopass Girls shorts from the early 1990s, he is identified as the Devil, but never in the regular series.

Him's plans often consist of manipulating events to either drive the Powerpuff Girls insane or simply drive wedges between them, many of which often come close to succeeding. Him has used Bubbles' naivete against her in the episodes "Octi Evil" and "All Chalked Up". In "Power Noia", he turns the girls' fears against them, but the girls face their fears before facing Him. Him becomes a gigantic mix between reptile, centipede and himself, but the girls beat him down. In the episode "See Me, Feel Me, Gnomey", Him appears among the villains attacking Townsville, materializing in front of a couple. In the episode "Him Diddle Riddle", it is revealed that Him can apparently cook, and runs the Otto Time Restaurant. Him was one of the victims of the Gangrene Gang's prank calls, but the girls didn't pick a fight with him, instead asking if he had done any crimes. Him, who was doing a workout routine, pleasantly said no. Him was the leader of the group that attacked the Gangrene Gang for their pranks, zapping the gang with his eyes and whipping Ace against the floor with his claws.

In "Speed Demon", Him is revealed to be the villain who takes over Townsville in the future. Him, feeding on the negative emotions of the citizens, who are now destabilized, becomes a gigantic muscular version of himself. The girls return things to normal by going back in time.

Craig McCracken has stated that the character "Him" was inspired by the Chief Blue Meanie in the 1968 film, Yellow Submarine.[1]
Last edited: Mar 30, 2011
O

meatloaf with Hellava Horseradish and bacon dip on it.

I know what I'm asking for for dinner.
O

I heard the following come out of my little cousin's mouth and smacked him in the back of the head for it. "bitches be all clicking like on my shit" ( in reference to Facebook)

Onnotangu said:
I heard the following come out of my little cousin's mouth and smacked him in the back of the head for it. "bitches be all clicking like on my shit" ( in reference to Facebook)
Click to expand...


Maybe from the Polish contingent of the Coalition forces?
Reactions: 1 person
P

Coqui said:
Maybe from the Polish contingent of the Coalition forces?
Click to expand...

got tix for the hawks hawks/celtics on friday. this was a tough ticket to get my hands on. was only able to get 20th row lower level. bringing the young'n. I love being a dirty old man.