a glass full of change


GOT ANY CHANGE
P 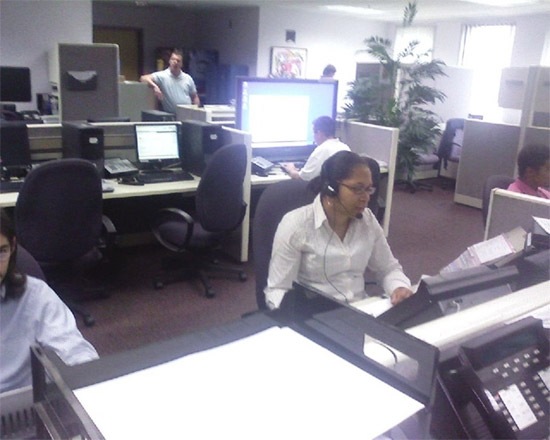 
awesome for looking at plans we normally print out at 42"x30" on the large format plotter.
P

Forrest Dump said:
Nope. They have no idea what his problem is. Dudes in so much pain its killin me
Click to expand...

Beer bottle, or a chair.
O

I don't think you want a computer from these guys
http://www.thesmokinggun.com/documents/florida/creepy-pedobear-stars-sex-offenders-ad-984357
O

vagoos hide 54 bags of Heroin and some cash.
C

vagoos hide 54 bags of Heroin and some cash.
Click to expand...


Mine is you. I'm fucked as well

vagoos hide 54 bags of Heroin and some cash.
Click to expand...


She's a lot hotter than I expected

plot said:
you a bug chaser dbzeag?
Click to expand...


Not chasing after, but chim and I get involved in activities which are not quite 100% safe, so there is a chance.
P

Onnotangu said:
I don't think you want a computer from these guys
http://www.thesmokinggun.com/documents/florida/creepy-pedobear-stars-sex-offenders-ad-984357
Click to expand...


the employee probably googled "CP" and thought nothing of it when that came up.
O

A Scranton, Pennsylvania, woman was discovered with dozens of bags of heroin hidden in her vagina — and cash! — after a car crash Sunday. The woman was suspected in a burglary of the local Dunmore Inn, and was taken into custody after crashing her car.

Twenty-seven-year-old Karin Mackaliunas began feeling the sting of all those tiny bags, and "After a struggle with Officer Baumann during a more thorough search at headquarters," read the police report, "Ms. Mackaliunas asked to speak with Sergeant Michael Mayer and told him she had hidden more heroin in her vagina." Mackaliunas was searched and police discovered a stunning 54 bags of heroin, 31 empty bags used to package heroin, and eight prescription pills in her vagina — along with $51.22 in cash and change. Mackaliunas was charged with possession with intent to deliver a controlled substance, possession of drug paraphernalia, and two counts of possession of a controlled substance.
B 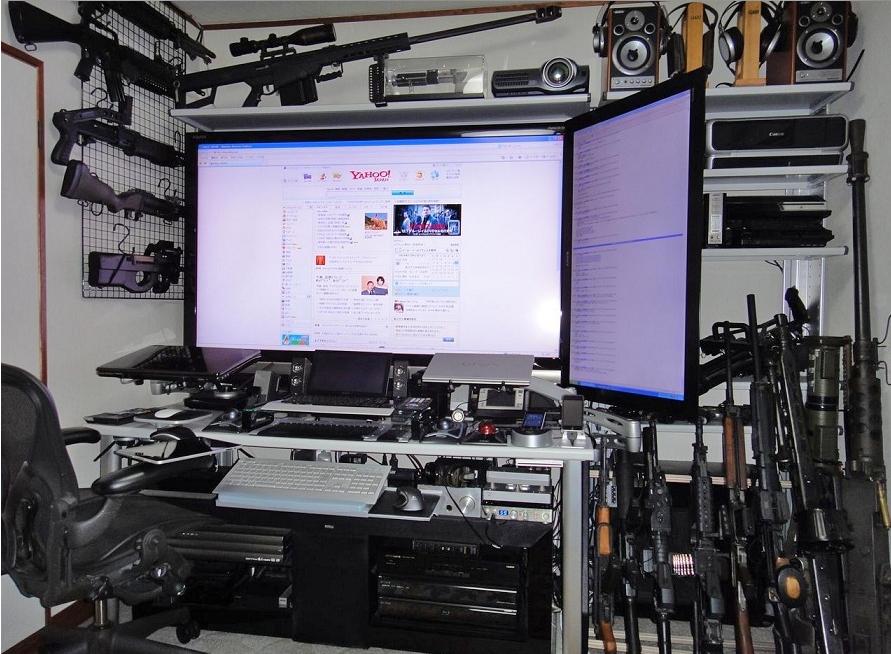 what a noob. he uses yahoo.

His speakers are badly placed for stereo separation. 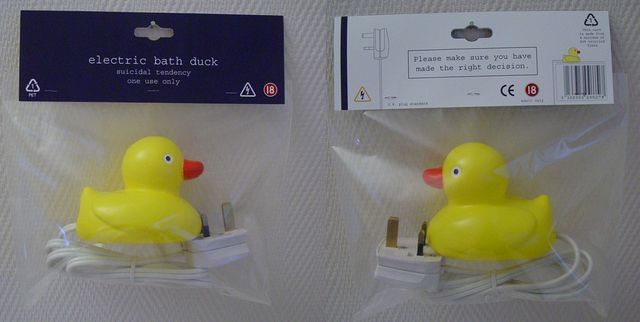