What about two sonnets? 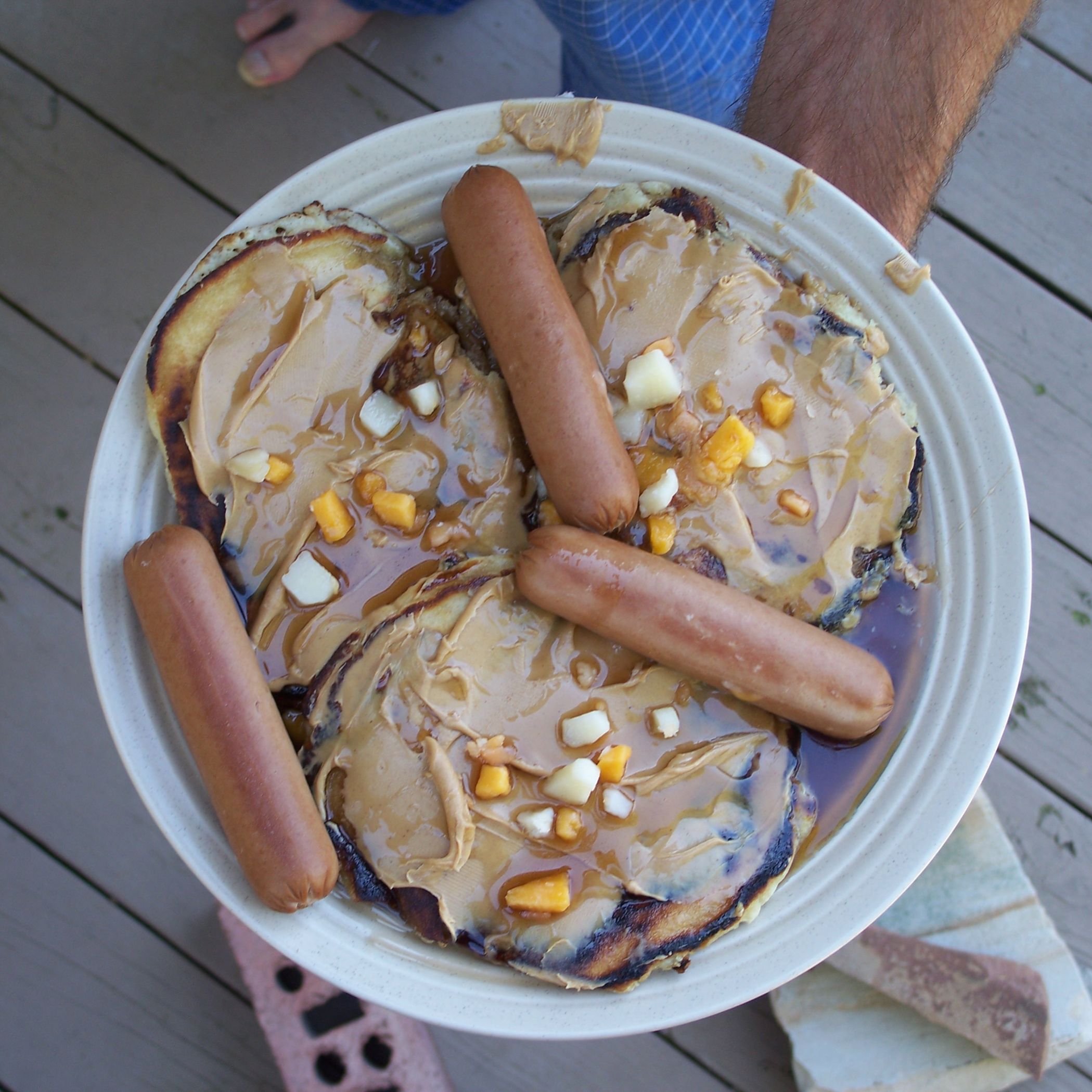 That's a pathetic amount of cheese, and no butter? Shameful.

the guy who made it was clearly a mongoloid
S

You can tell from the yellow toenail.
B


that's the main line/chorus to this song. ffw to 1:30 for cliff notes


The goddamn creep factor is off the charts with this one.
Last edited by a moderator: Jun 23, 2014
O

Turns out it's a scaphoid fracture. 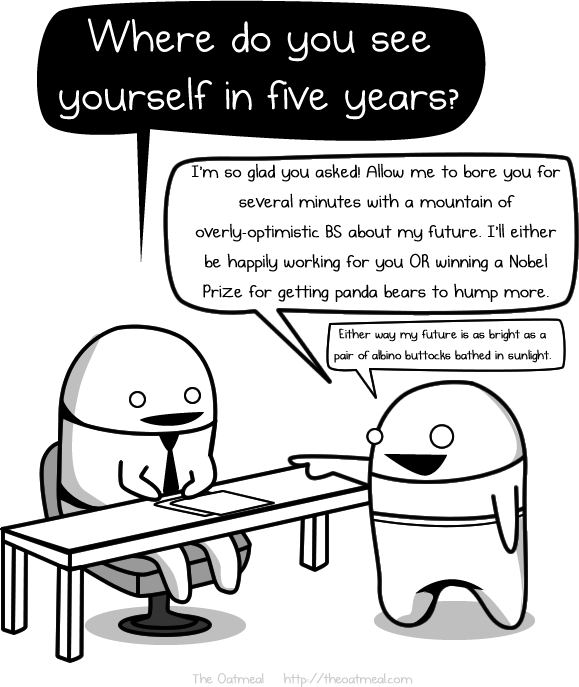 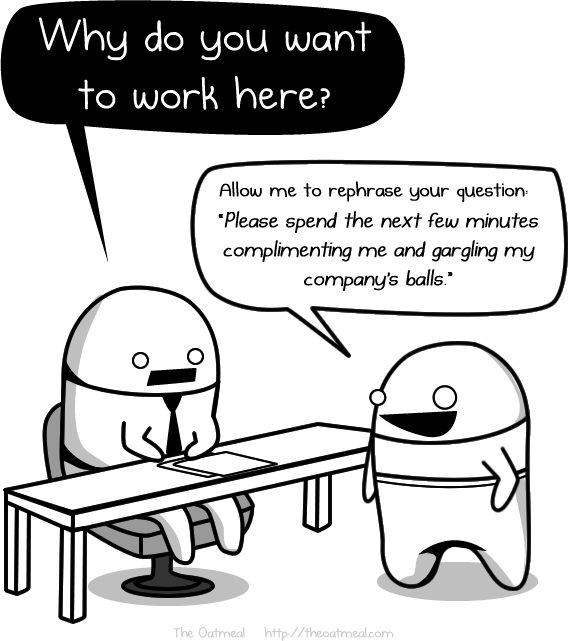 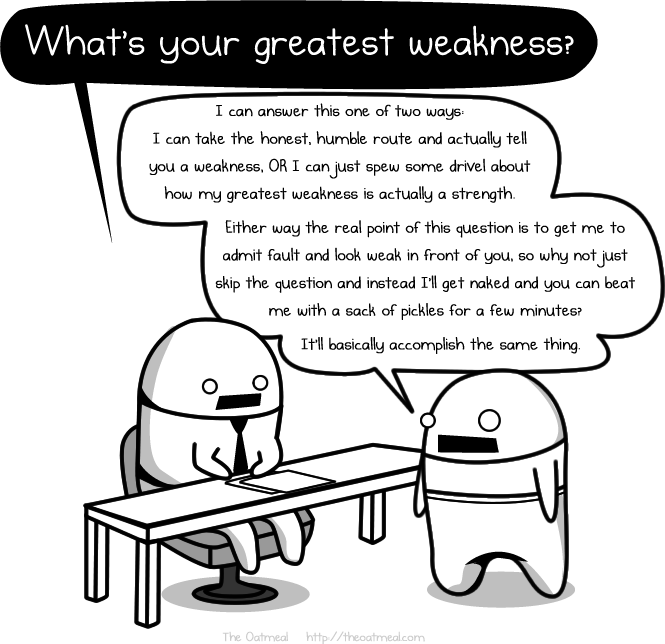 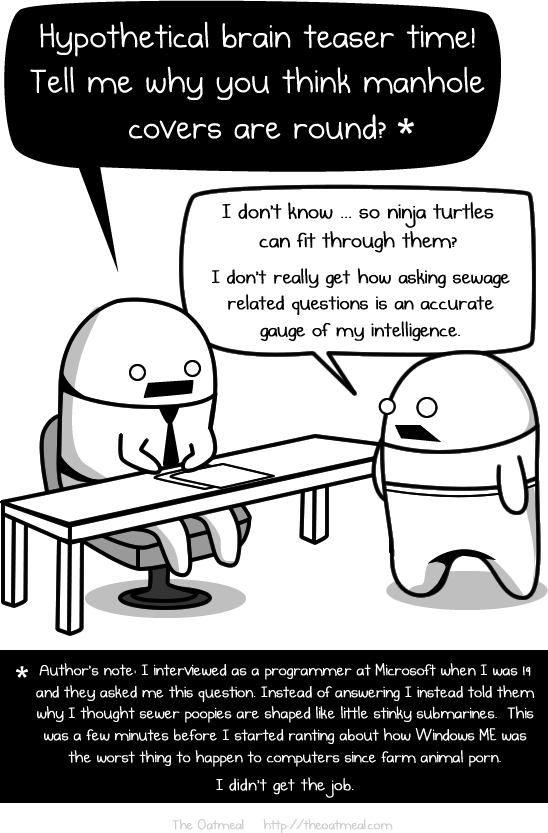 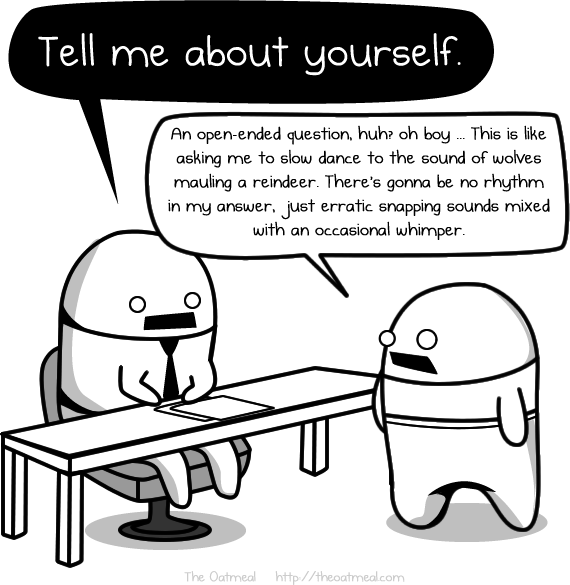 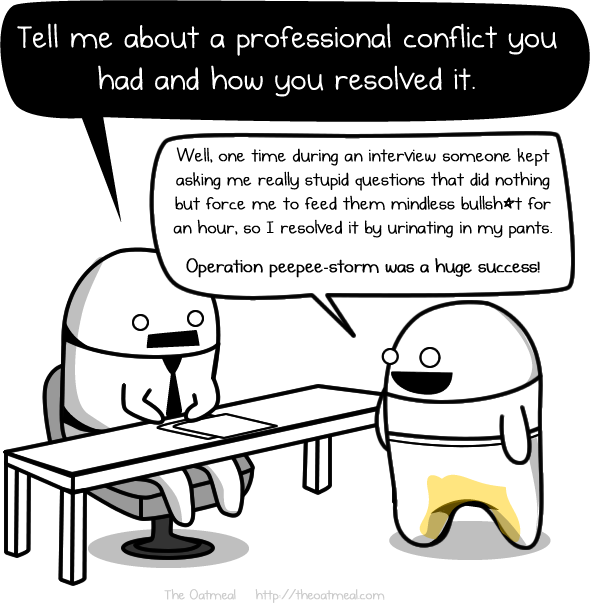 Governor Scott won the election in November with his own many millions and a lot of Tea Party love. He has since been busy turning down federal funding for high-speed rail and fighting against health reform. As we noted on the show last night, Mr. Scott's new budget cuts $1.75 billion in funding for education -- the Times attributes the difference to the end of federal stimulus support -- and includes roughly the same amount on corporate and property tax breaks.
Click to expand...

Just how much popularity does Scott still have?

aren't they trying to get a recall ballot and kick him out of office? couldn't keep up yesterday with the amount of work I had to do

the german lawyer chick from london is back that I went on a horrible date with a year or so ago. lol. about to go help her with something.
D

shamwow said:
aren't they trying to get a recall ballot and kick him out of office? couldn't keep up yesterday with the amount of work I had to do
Click to expand...


That was Walker of WI.