after reading the article, sounds more like an abusive shelter than anything. so many things wrong with this article...

Then a shelter worker who we call a euthanasia tech (not a vet) find a vein in the front leg and inject a lethal dose of the "pink stuff".
Click to expand...

i found this interesting because we always used "blue juice". which oddly enough can only be bought by the gallon so they automatically assume you're going to be killing a lot of shit regardless of the size of place you work at. shelters do use gallons of it though...

Hopefully your pet doesn't panic from being restrained and jerk. I've seen the needles tear out of a leg and been covered with the resulting blood and been deafened by the yelps and screams.
Click to expand...

if the people restraining the dog would hold it properly, this wouldn't be an issue. this is working with dogs 101...

They all don't just "go to sleep", sometimes they spasm for a while, gasp for air and defecate on themselves.
Click to expand...

heh. the juice has to make it from the vein to their heart to stop it. ironically healthy dogs go down quick, old sick dogs with poor veins and circulation it takes awhile so sometimes they spasm, not so much gasp for air as much as lose motor skills before finally going limp... not a fun site to see. in other words, if you have a pet put to sleep, don't wait until they can't even more or barely breath anymore to have it done...

You see shelters are trying to make money to pay employee pay checks and don’t forget the board of directors needs to be paid too, so we don’t spend our funds to tranquilize the animal before injecting them with the lethal drug, we just put the burning lethal drug in the vein and let them suffer until dead.
Click to expand...

they only need to be tranqed first if they're vicious. sedating an animal only slows down the heart, which as described above, slows the effect of the kill juice... not a very nice thing to do. as for it "burning", i call bullshit. we once had a dog injest the stuff (ranch dog decided to eat part of a horse that had just been euthanized. wtf right?), i'm sure he would've stopped eating if it was burning.

If it were not a “making money issue” and we had to have a licensed vet do this procedure, the animal would be sedated or tranquilized and then euthanized, but to do this procedure correctly would cost more money so we do not follow what is right for the animal, we just follow what is the fastest way we can make a dollar. Shelters do not have to have a vet perform their euthanasia’s so even if it takes our employee 50 pokes with a needle and 3 hours to get the vein that is what we do.
Click to expand...

it's a simple procedure, you don't need a doctor. anyone can be trained to do it. it's just like taking blood... again, this is just shitty employee's. if you can't find the vein in the leg you simply go for the heart directly (if it's a small animal), or the vein under the tongue... sure thing. again, the people that work at this place suck and are cruel to animals.

Then it all ends, your pets corpse will be stacked like firewood in a large freezer in the back with all of the other animals that were killed waiting to be picked up like garbage.
Click to expand...

this parts true... never open up a freezer at your local vet clinic.

What happens next? Cremated? Taken to the dump? Rendered into pet food?
Click to expand...

meat's useless when it's contaminated with the kill juice, so it's not made into pet food. although in school we used to tell people the chinese takeout place used to take all our dead animals. i think most kids believed us

this is actually dictated by local codes though, some require cremation (we always did mass cremation, and we send them to our local shelters to do it... so i know that's our city ordnances here).

my dads tech used to be a euthanasia tech at a shelter in a major city down south. she had a quota of animals to put down each day, then every few days they'd load up the animals from the freezer into someones truck and take them to the local dump. there were 3 or 4 other euthanasia tech's where she was at... lots of animals being put down. she had some pretty sad stories...
Last edited: Feb 16, 2011
Reactions: 1 person
A

MAN bags might look good but could lead to long-term health damage, experts have claimed.

Seen as a symbol of metrosexuality, man bags often adorn the torsos of fashion icons such as David Beckham, Robert Downey Jr, Jay-Z and Brad Pitt.

And their popularity in celebrity circles translated into sales - Burberry said an increase in man bag buyers helped its sales rise 27 percent during the run-up to Christmas.

But lovers of the totes were dealt a blow after the British Chiropractic Association (BCA) warned they were responsible for causing serious back injuries on wearers.

According to the association, the popularity of smartphones, tablets and laptops means the average weight of such a bag is six kilograms - equivalent to carrying over 12 bags of sugar.

Tim Hutchful of the BCA said using gadget-laden man bags on a regular basis could cause back and shoulder pain from prolonged stress and even impact posture.

"The bags serve a purpose, so we need to become more savvy in how we use them, whilst learning to read our bodies and know when we're placing too much pressure on certain points," Mr Hutchful said.

The association warned users to keep the straps short, alternate which shoulder the strap was placed on and not fill it with heavy items in order to prevent back problems.

Oh noes, these cupcakes are straining to carry their tissues, makeup compacts, and other hygiene products around. Evidently.

Considering marine and army ruck sacks have at minimum 70 pounds of weight and paratroopers during WWII usually had 150 to 200 pounds of equipment when jumped out of planes.
C

Arátoeldar said:
Considering marine and army ruck sacks have at minimum 70 pounds of weight and paratroopers during WWII usually had 150 to 200 pounds of equipment when jumped out of planes.
Click to expand...


I'm pretty sure the problem isn't the weight but how your body supports it. Put those ruck sacks in a different location, and they wouldn't be able to do it.

Hey Harold, do Outback Steakhouse ads piss you off?

shelters don't have a "board of directors"


Why would a TV advertisement for a restaurant piss me off? 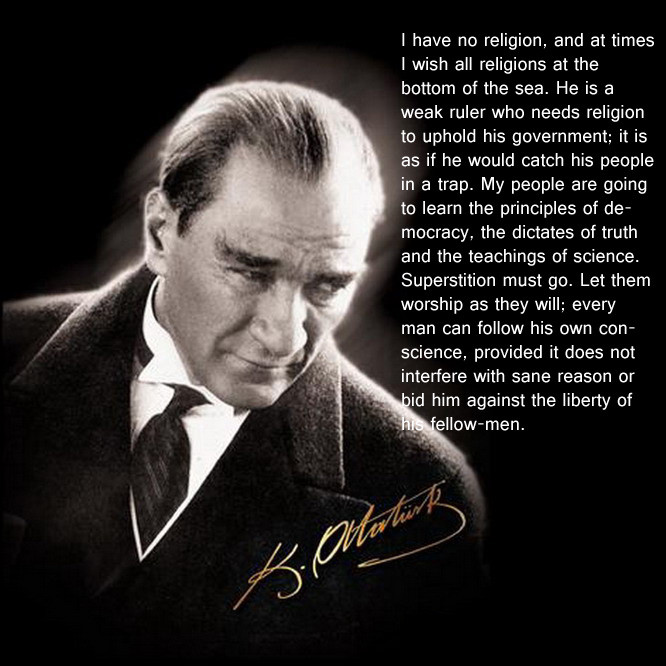 
Funny article. That kinda stuff happens all the time, especially in the US. Old tricks are the best tricks.
S

Coqui said:
I'm pretty sure the problem isn't the weight but how your body supports it. Put those ruck sacks in a different location, and they wouldn't be able to do it.
Click to expand...


I dunno, I carried a stuffed laptop bag over my shoulder for years and suffer no ills from it. 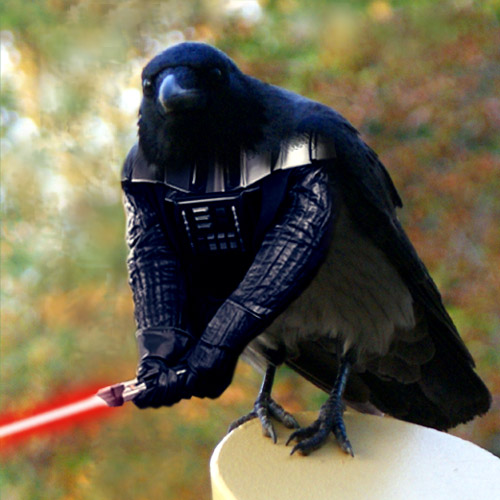 Casper said:
Funny article. That kinda stuff happens all the time, especially in the US. Old tricks are the best tricks.
Click to expand...


Well the US make crappy cars, so they can get a pass on this..
K

My Kids/guest bath redo. Later this year I'll be changing out the floor for tile, doing a whole new vanity, and tearing out the medicine cabinet and putting in open shelving there. Also there will be hooks on the white wall for towels as soon as I find some.

kiwi said:
My Kids/guest bath redo. Later this year I'll be changing out the floor for tile, doing a whole new vanity, and tearing out the medicine cabinet and putting in open shelving there. Also there will be hooks on the white wall for towels as soon as I find some.

Harold of the Rocks said:
Why would a TV advertisement for a restaurant piss me off?
Click to expand...


so you're cool with fosters advertisements too then?

plot said:
so you're cool with fosters advertisements too then?
Click to expand...