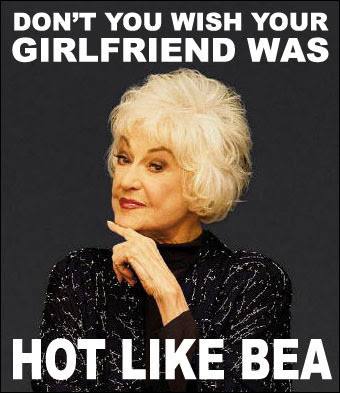 Saudi Arabian officials have "detained" a vulture on accusations of being a spy for Israel, media reports say.

The griffon vulture was carrying a GPS transmitter bearing the name of Tel Aviv University, prompting rumours it was part of a Zionist plot.

Israeli wildlife officials dismissed the claims as ludicrous and expressed concern about the bird's fate.

Last month, Egyptian officials implied the Israeli spy agency Mossad was to blame for shark attacks off its coast.

The vulture, which can have a wing span of up to 265cm (8ft 8in), was caught after it landed in the desert city of Hyaal a few days ago.

When locals discovered the GPS transmitter, they suspected the worst and handed it over to the security forces, said Israel's Ma'ariv newspaper.

Conspiracy theories quickly began circulating in Saudi newspapers and on websites that the bird was involved in espionage.

'Terrible price'
Israeli officials told Ma'ariv they were "stunned" by the allegations and concerned that the bird could meet a horrible punishment in the notoriously severe Saudi justice system.

"The device does nothing more than receive and store basic data about the bird's whereabouts, and about his altitude and speed," a bird specialist at Israel's Park and Nature Authority told the newspaper.

The data would be used to improve understanding of the endangered species' behaviour.

"I hope they release the poor thing."

The vulture is the latest animal to be accused of being an unwitting Mossad operative.

In December, the governor of Egypt's South Sinai province, Mohamed Abdul Fadil Shousha, suggested the spy agency may have had a hand in a string of deadly shark attacks off the coast of the Sharm el-Sheikh resort.

He said it was "not out of the question" that Mossad had put the killer shark in the area.

The Israeli foreign ministry dismissed that allegation, saying the governor "must have seen Jaws one time too many, and confuses fact and fiction". 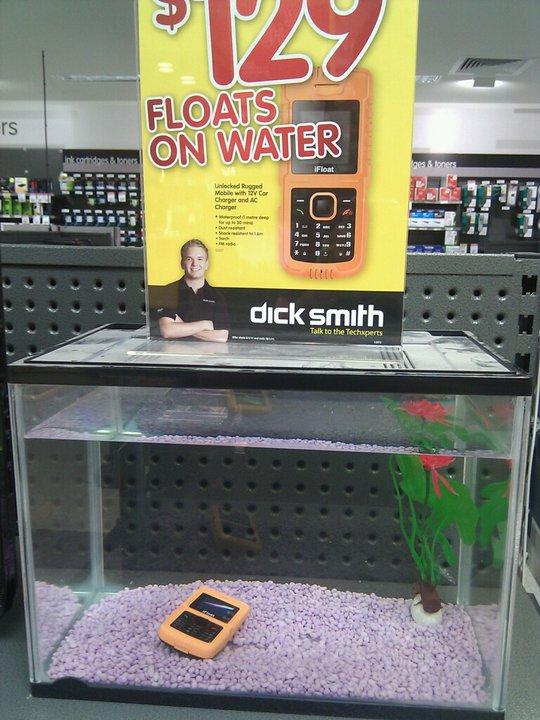 
Leave it to an Australian electronics store to fuck something up. They should stick to what they know like being criminals and inmates and leave the real stuff to the smart countries.
Last edited: Jan 7, 2011

Floptical said:
Leave it to an Australian electronics store to fuck something up. They should stick to what they know like being criminals and inmates and leave the real stuff to the smart countries.
Click to expand...

Harold of the Rocks said:
you're so cute!
Click to expand...


It's a two way street

Floptical said:
It's a two way street
Click to expand...

dbzeag said:
How has a black man never been to a place that serves exclusively chicken and waffle fries? :mind blown:
Click to expand...


The same way a gay man may never drink a cosmopolitan. Stereotypes only fit a majority not the entirety
O

dbzeag said:
I think the tattoo artist should be commended. It make the actors actually have expressions on their faces when IRL they don't. And the shading is pretty damn good, too. I just wonder how much that cost.
Click to expand...

Onnotangu said:
according to the Io9 article about 2,000 pounds.
http://io9.com/5726760/worlds-biggest-twilight-back-tattoo
Click to expand...

Hardly, I'm a dozen times that size and only recently have crept over 500.

Do you mean to tell us, sir, that the woman in that photograph weighs approximately 40 lbs?
S

The photograph may weigh 40 pounds.
C

Plus I contain a lot of uncompressed gas. Adds to the beltquator a bit.

After she dropped 14 dress sizes, she rewarded herself even further with this gigantic Twilight back tatt. And she's not done yet.

After saving £2,000, and spending 22 hours in the tattoo chair, this is what Ward walked out of the tattoo parlor with. One epic Twilight tatt. And Ward is currently saving another £2,000 so she can get her torso covered with Cullens.
Click to expand...

So she lost a sh*tload of weight in order to, presumably, make herself more attractive, and she celebrates by making herself permanently unattractive? I am confussed.

it's Friday afternoon. Cupcakes anyone?

Harold of the Rocks said:
I'll probably do some drunken posts tonight or tomorrow night.

we should get a UF tinychat going..
Click to expand...

I'd do it... were not doing much this weekend.
D

Sarcasmo said:
So she lost a sh*tload of weight in order to, presumably, make herself more attractive, and she celebrates by making herself permanently unattractive? I am confussed.
Click to expand...

And the artwork itself is very high quality, that cannot be disputed. The subject matter is up for interpretation, but I applaud the effort and effect and quality of the workmanship. I find the subject matter trite, but that's my taste.