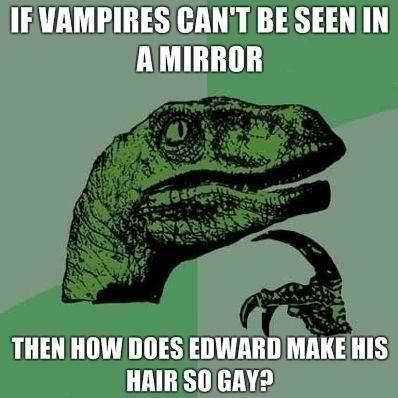 Vampires were cool until Ann Rice and that other lady gayed them all up.
S

And when I say "gayed them all up" I mean turned them into angsty little bitches. 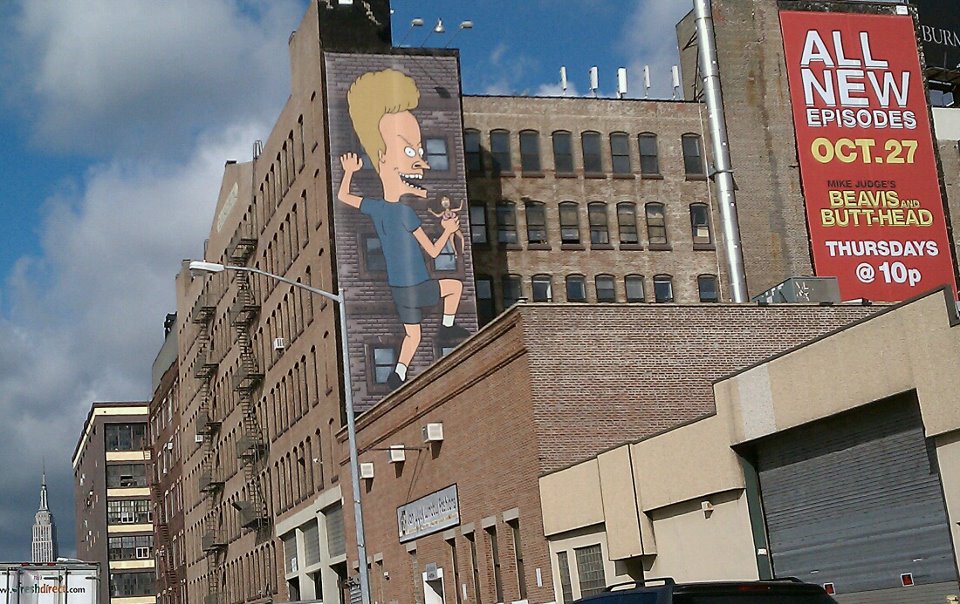 Syrup Beaver said:
And when I say "gayed them all up" I mean turned them into angsty little bitches.
Click to expand...

I'd have to say "Lost Boys" is probably the last time Vampires were the cool murderous sociopathic bastards they are supposed to be. 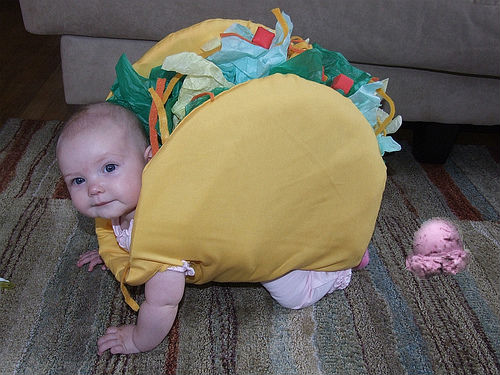 I just got back from the new Museum my school built. It's pretty sweet. We have a historical building that was the train depot more than 100 years ago so the city wanted us to restore a wing of brick railroad sheds that went with the current classroom building rather than get rid of them to put out Museum there. So the college built the Museum around the sheds and then restored the outer walls of the sheds but they are inside a big glass building so you can see how the sheds originally looked on the outside and the inside is where certain exhibits will be displayed.

Anyway in the lobby they are putting in a huge touch screen table that works just like a Microsoft surface. It's at least 140 inch by 210 inch or bigger. I sat and watched some guys play air hockey on the surface just using their hands. They designing some huge interactive database for visitors to access.
B

Still hoping for that Selma Hayek/Sofia Verguerra girl on girl to finally make it to the internet.

Duke said:
Still hoping for that Selma Hayek/Sofia Verguerra girl on girl to finally make it to the internet.
Click to expand...

Are those the cheap Chinese knockoffs of the actual women?
B

Why would that GI even get close to that stuff without gloves on? Fucking idiot. 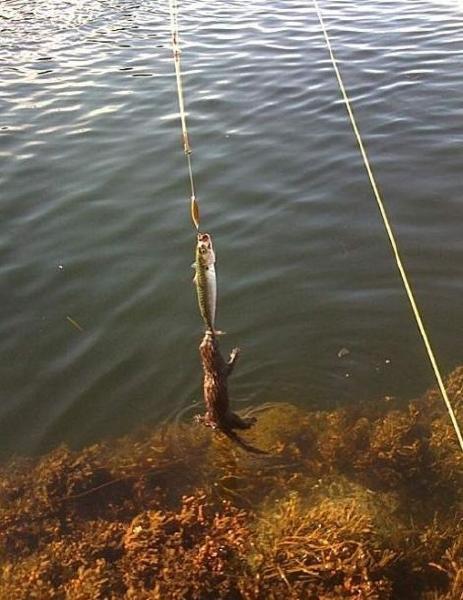 Chris hires otters to place fish on his hook for him.

damon, get in my boat. we're going otter fishing.
C

Don't you mean "Security, put Damon in my boat. We're going fishing!"
B