LOL!! The media is worried about Ron Paul's eyebrows!

This is so pathetic.

TIL that Ron Paul is an OBGYN.
D

Fuck the religious are so mind-numbingly dumb.

G-Shock wanted me to ask you where that is. No reason.

Pork Soda said:
Fuck the religious are so mind-numbingly dumb.
Click to expand...

I would rather like to say "misguided" or "not given all of the facts".
D

If that is, he looks like he got into much better shape and looks fantastic!

I've come to the conclusion that anything that Russians post to Youtube is awesome and/or hilarious. See video above, or those Russian teens climbing that radio tower, or that bridge, or swinging on a rope off of what appears to be a 6+ story building in the middle of winter. 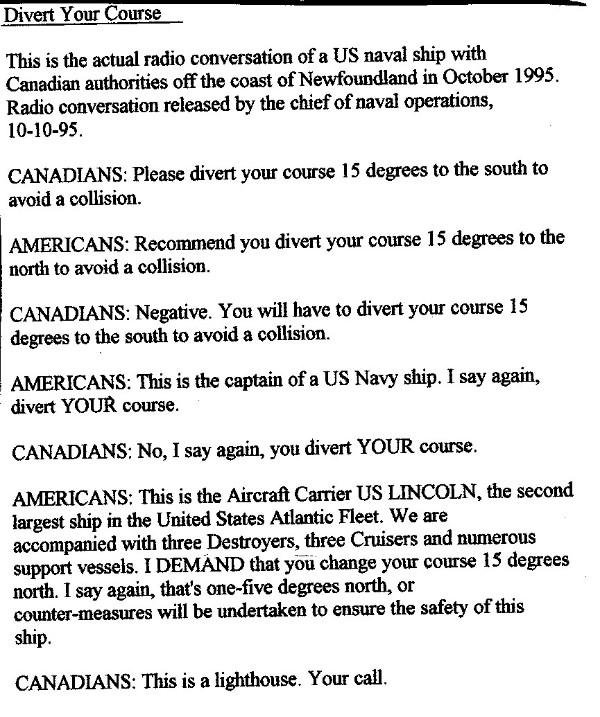 Figured, but it's still funny because it could easily have happened.
P


baiting is legal in texas? 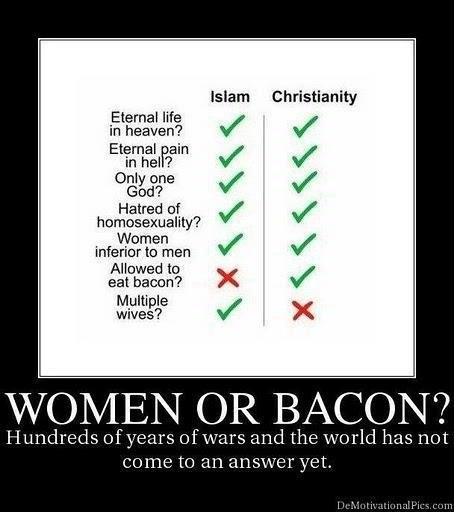 Casper said:
The most amazingly stupid proposal for a tax system yet.
Click to expand...

Proof that anyone who lives in florida is fucking stupid if they say 'I Support Cain!'.

Our sales tax would leap up to 16%. Minimum.

So many people aren't even paying attention to that.