[Front Page] Article: The Delicious. Sandwich of the kings.

You can view the page at http://uselessforums.com/content.php?73-The-Delicious-Sandwich-of-the-kings

I posted a picture the other day in the MMS thread of a sandwich. This was not just some crappy PB&J, pulled pork, or Kobe beef sandwich. This sandwich is called The Delicious. I'm not sure why it's named that, except I am - cause I named it. It's made with massive deliciousness and don't even attempt what you're about to see if you're some sort of vegan, hippy candyass. I specifically had to make this behemoth while my special lady was at work, since she is a hippy candyass that doesn't like bacon. Had the sandwich known that, it may have exploded in her face like the finish line.

So anyway you Hulkamania fans, let's get some hair on your chest and do The Delicious.

First things first. Onions are lame. Let's give 'em a turbo boost. These are scallions sliced thin. We're pickling them in some apple cider vinegar, couple pumps of sugar, and a pinch of salt. Let them sit for at least 30 minutes. 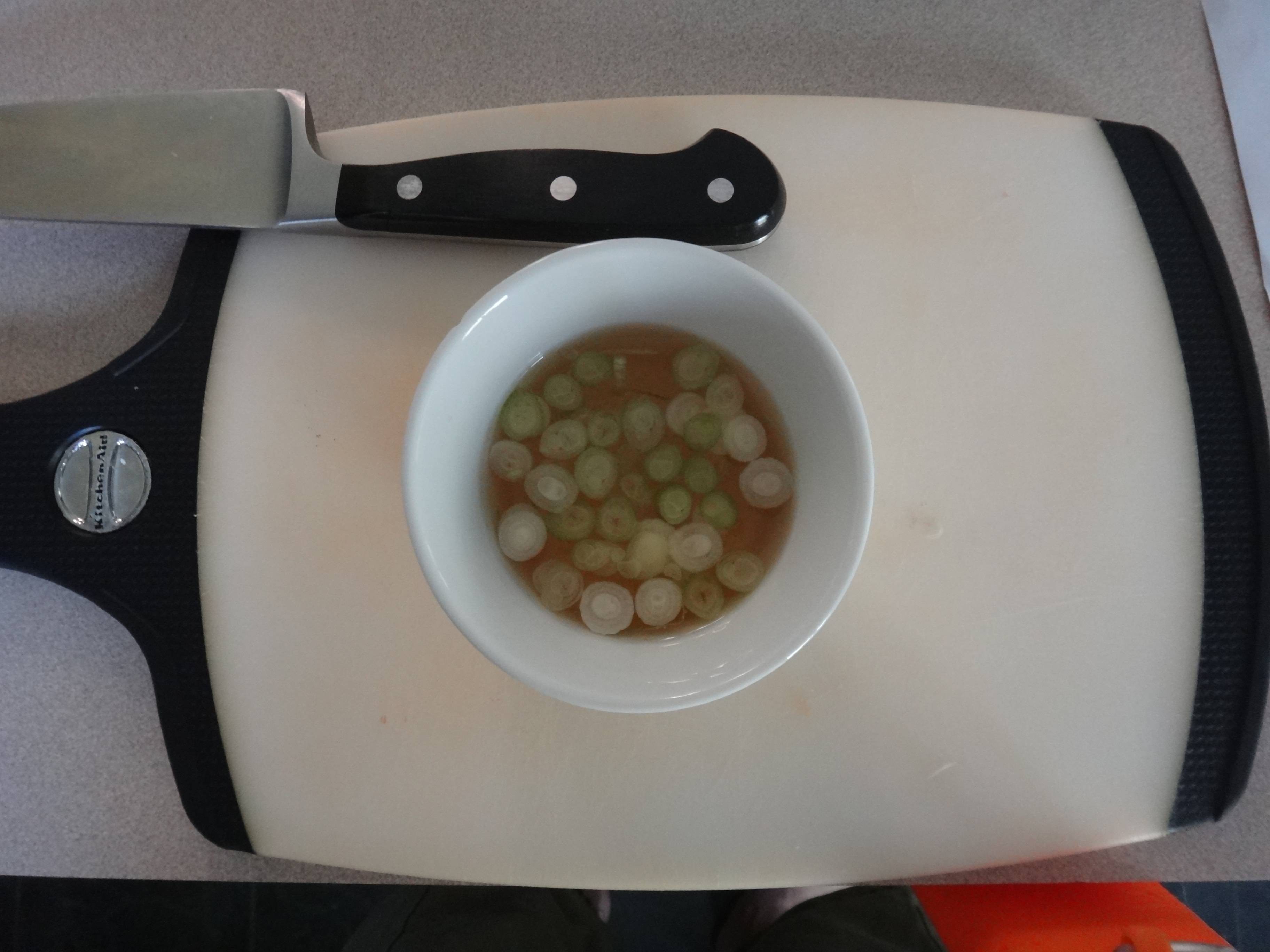 Next up. Guess? No wait, I don't care what your guess is. Bacon. Oh yeah, and maple-fucking-syrup. Coat both sides and into a 350 degree oven for 20 minutes 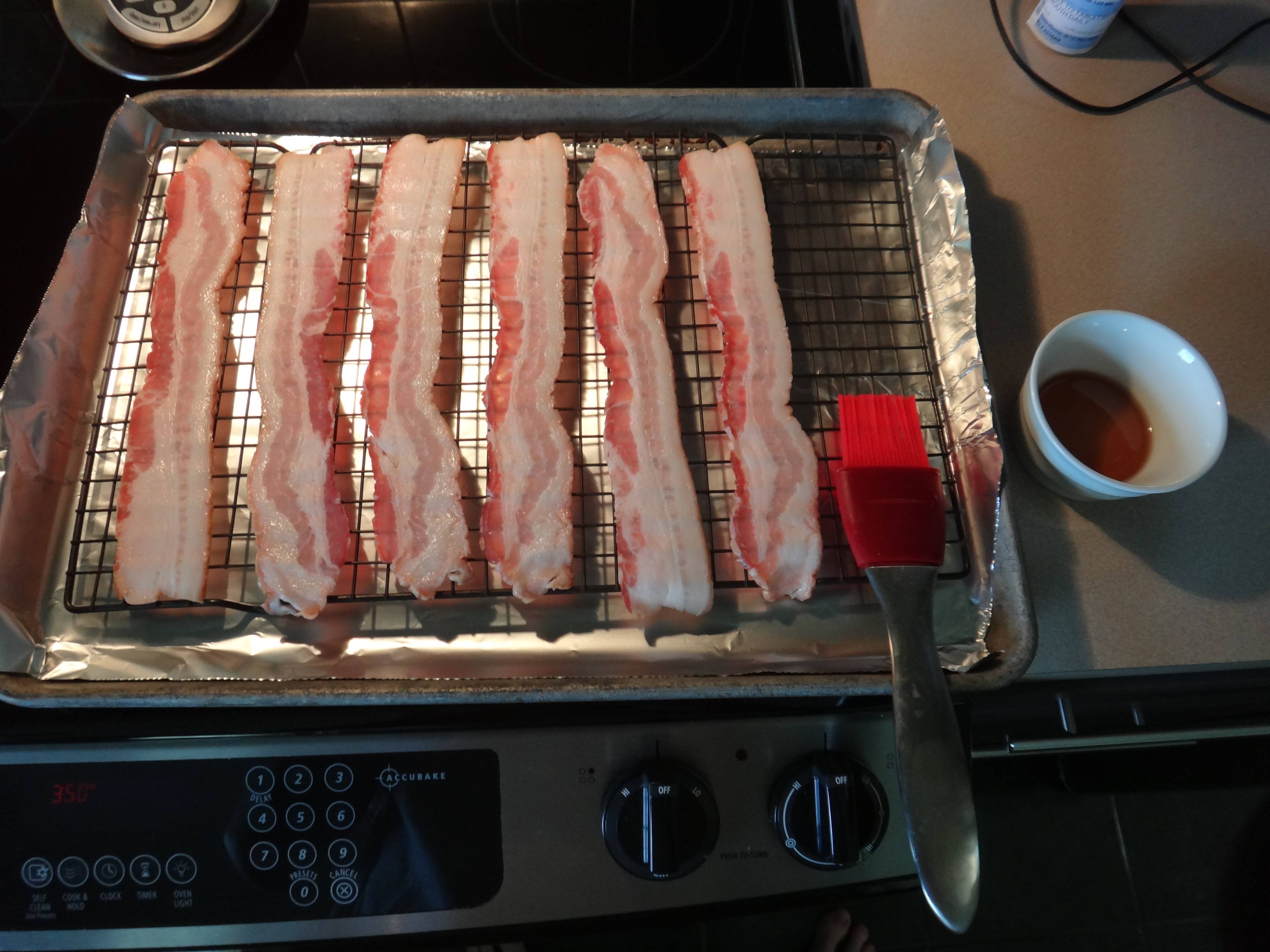 Now we get to the only condiment blend you're ever going to want again. Throw away your ketchup, brioche, and grey poopon. Siracha mayo bitches! Add as much Siracha as your little powder puff ass can take. 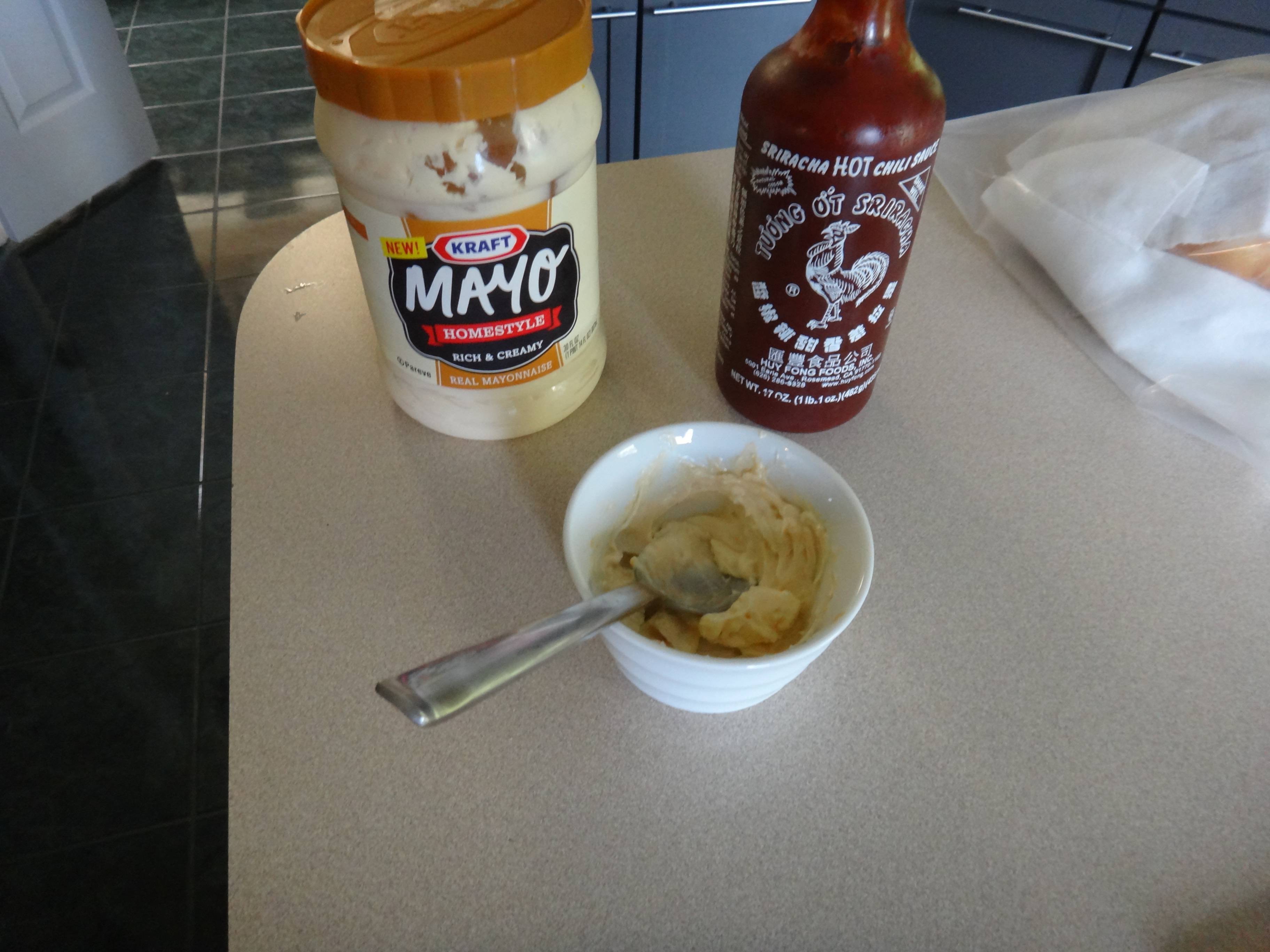 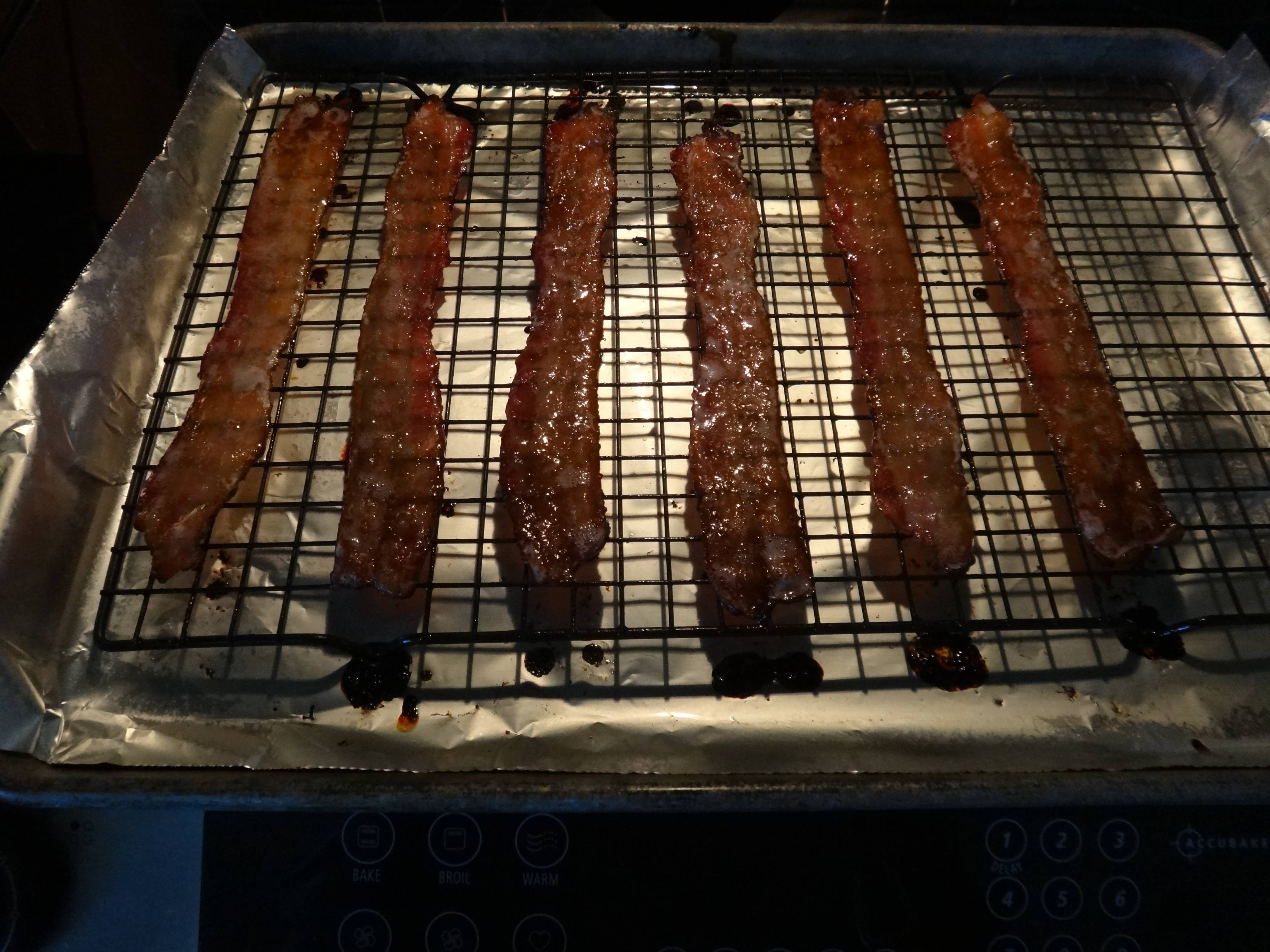 Now, if you're really good, you'll use some amazing ho-made sandwich bread like me. If you're some punk, use Wonderbread and then fist yourself. 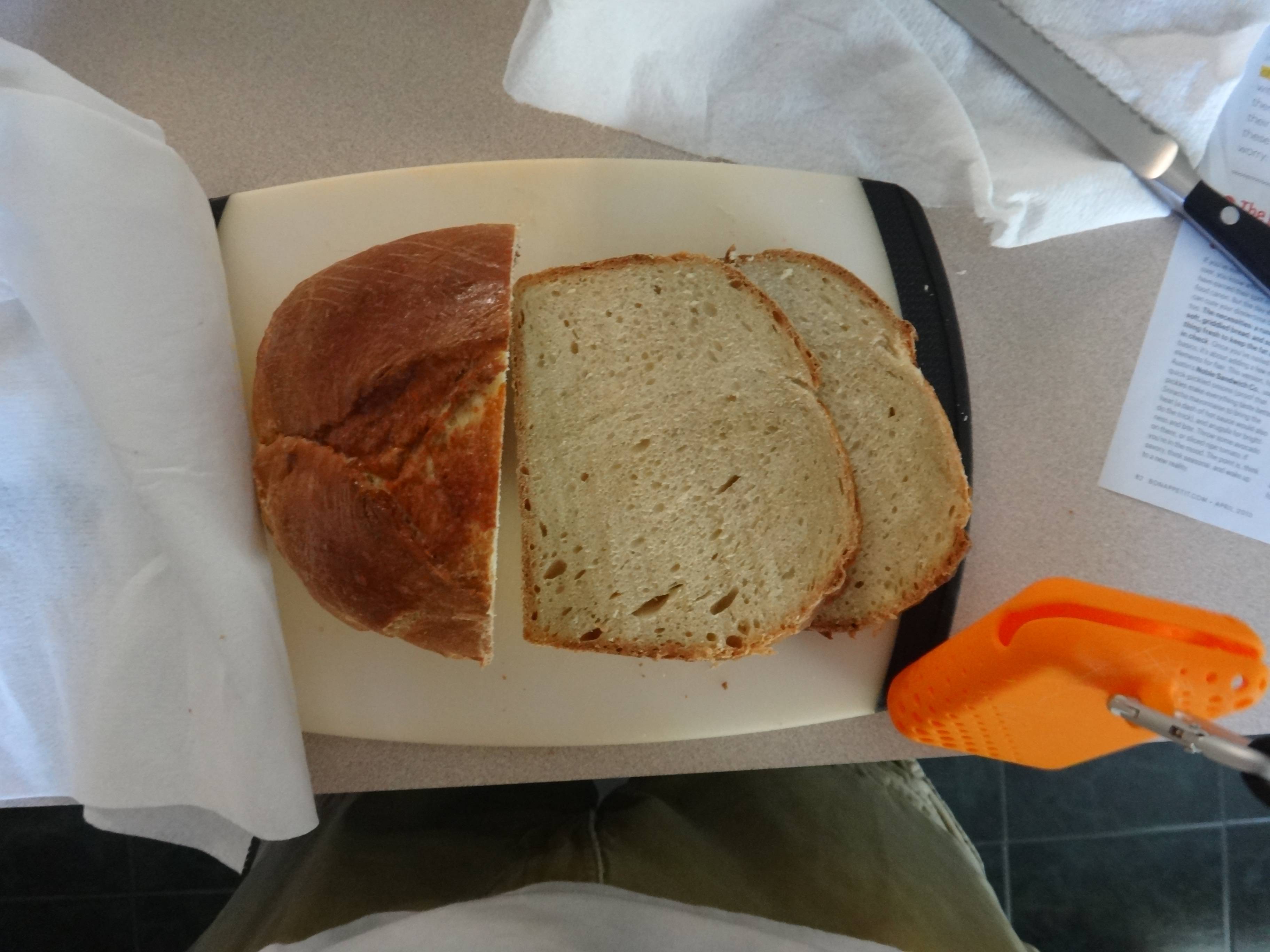 Take your ho-made slices, slather one side in mayo, and drop it into a skillet preheated over medium heat. Yeah, its grilled bread, but screw the butter. Much like the condiments, you'll never grill another sandwich with anything but mayo from now on. Word is bond. 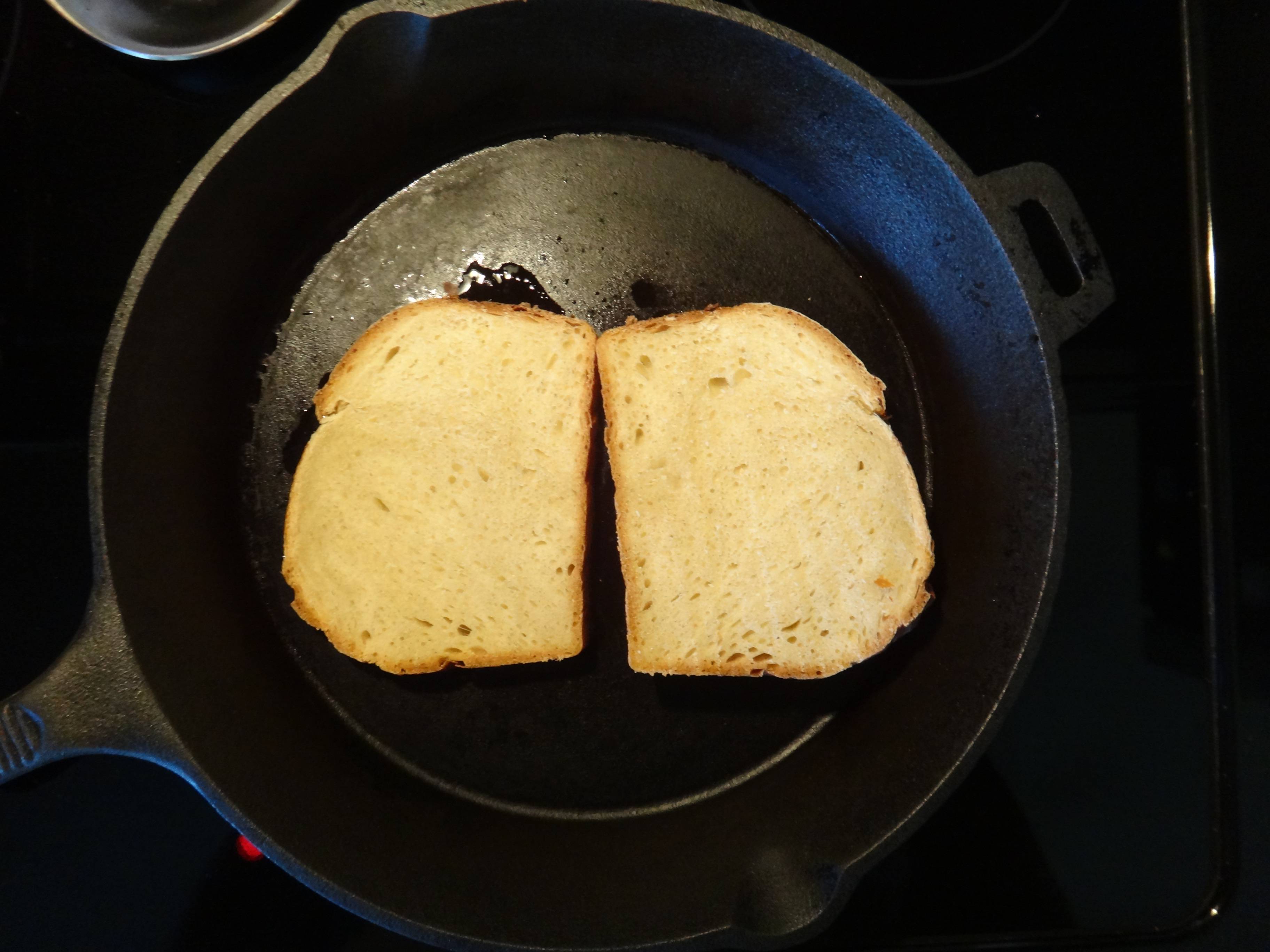 Is that some French toast? No, cause the French are pussies. Not only does this not smell like the French, it tastes like your first girlfriend. 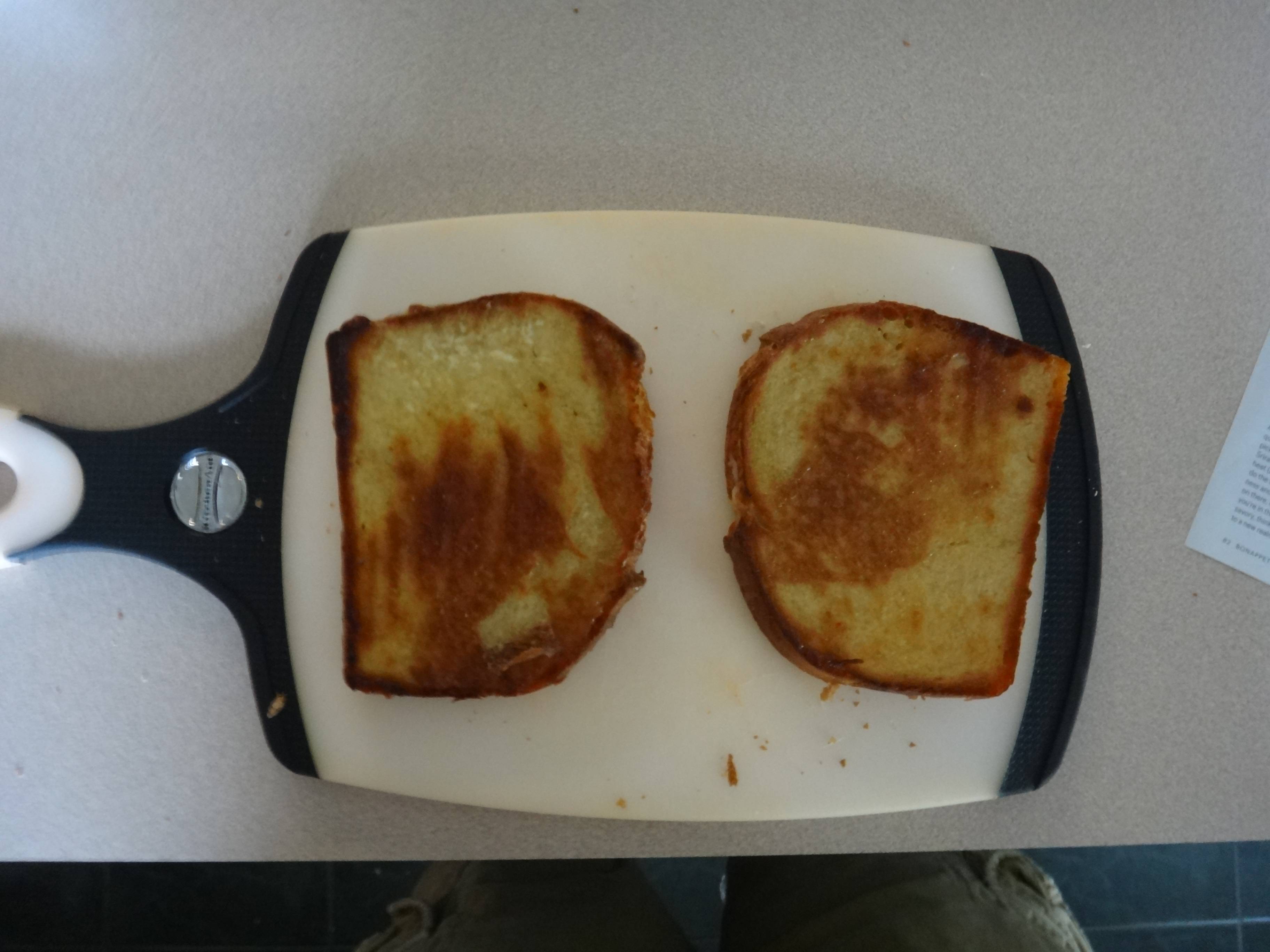 And finally assemble in the following order: 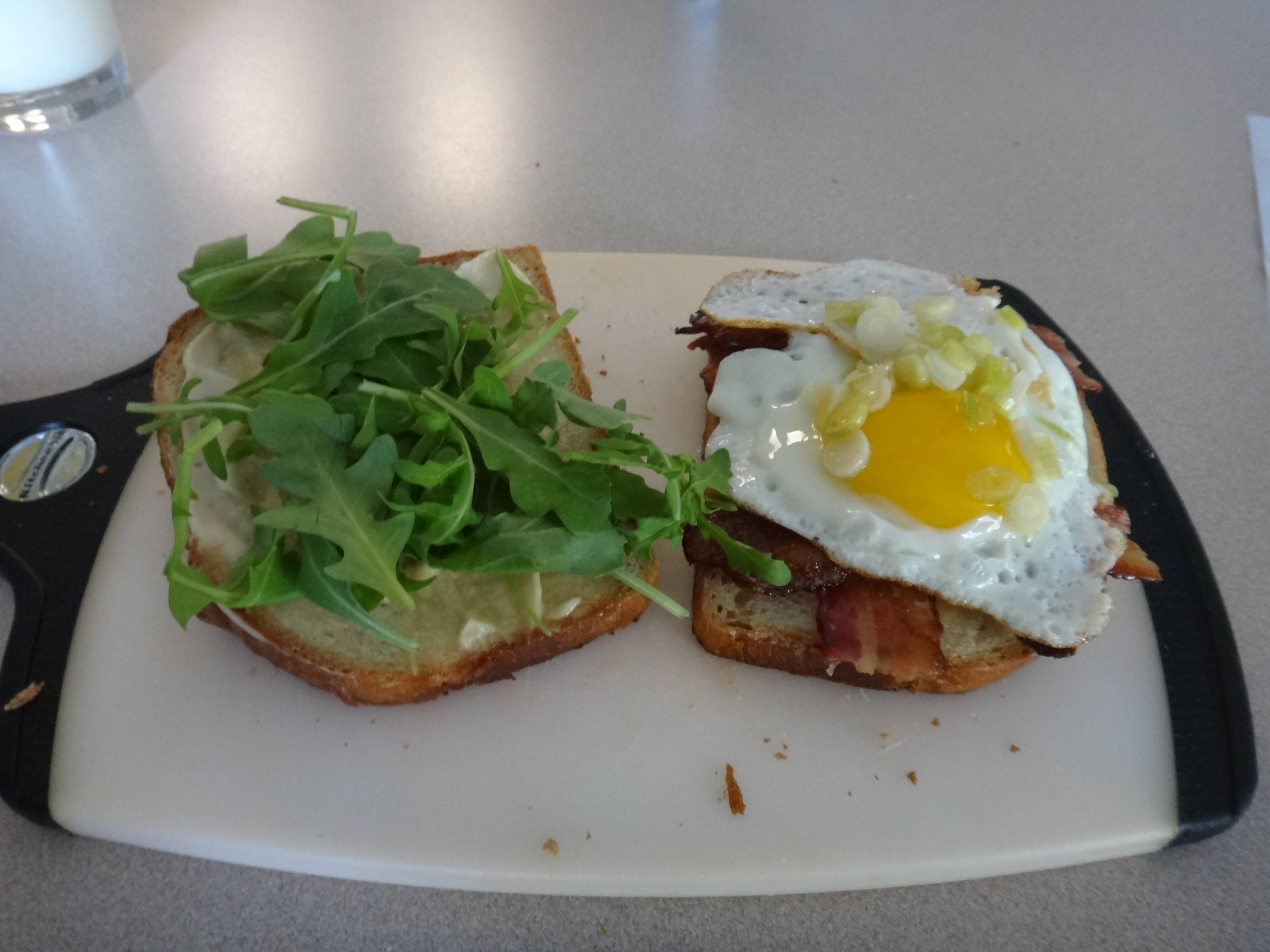 Finally, eat it. And then go claw up some walls, real man. You've earned it.

No whisky no care.

DJBrenton said:
No whisky no care.
Click to expand...

Someone needs to invent a sandwich that can get you drunk.

DJBrenton said:
No whisky no care.
Click to expand...

You can drink the blood of unborn children if you want, as long as you're eating this sandwich.

Wow, that was like reading a maddox article back in '98

I was kinda thinking the same thing when I wrote it.

Ive made that basic sandwich before, but without the onions or siracha.
Hmmm...

Drool-Boy said:
Ive made that basic sandwich before, but without the onions or siracha.
Hmmm...
Click to expand...

You made an egg and bacon sandwich.

I think that sandwich needs a big slab of roast beef.

shamwow said:
I think that sandwich needs a big slab of roast beef.
Click to expand...

shamwow said:
I think that sandwich needs a big slab of roast beef.
Click to expand...

BACON and egg, you goddamn hippy

Who wrote this article? I mean it's funny.... So who did it?

You'll regret those comments about this meal sir

Who wrote this article? I mean it's funny.... So who did it?

Edit: is my hippyass allowed home still?
Click to expand...