wtf is a grandma shot?

fly said:
wtf is a grandma shot?
Click to expand...

if you goto makers website, you can sign up to be an ambassador (for free I think) then they send you a bunch of crap, including a christmas gift every year.

this year they sent this:

last year it was this awesome round ice cube maker thing. dunno why a bottle sweater seemed like a good idea.


edit: its not on a makers bottle cause those are all at the lake. empty.

like a gallon of canadian club last night. my brain hurts today.

Get back haters. You hear me? 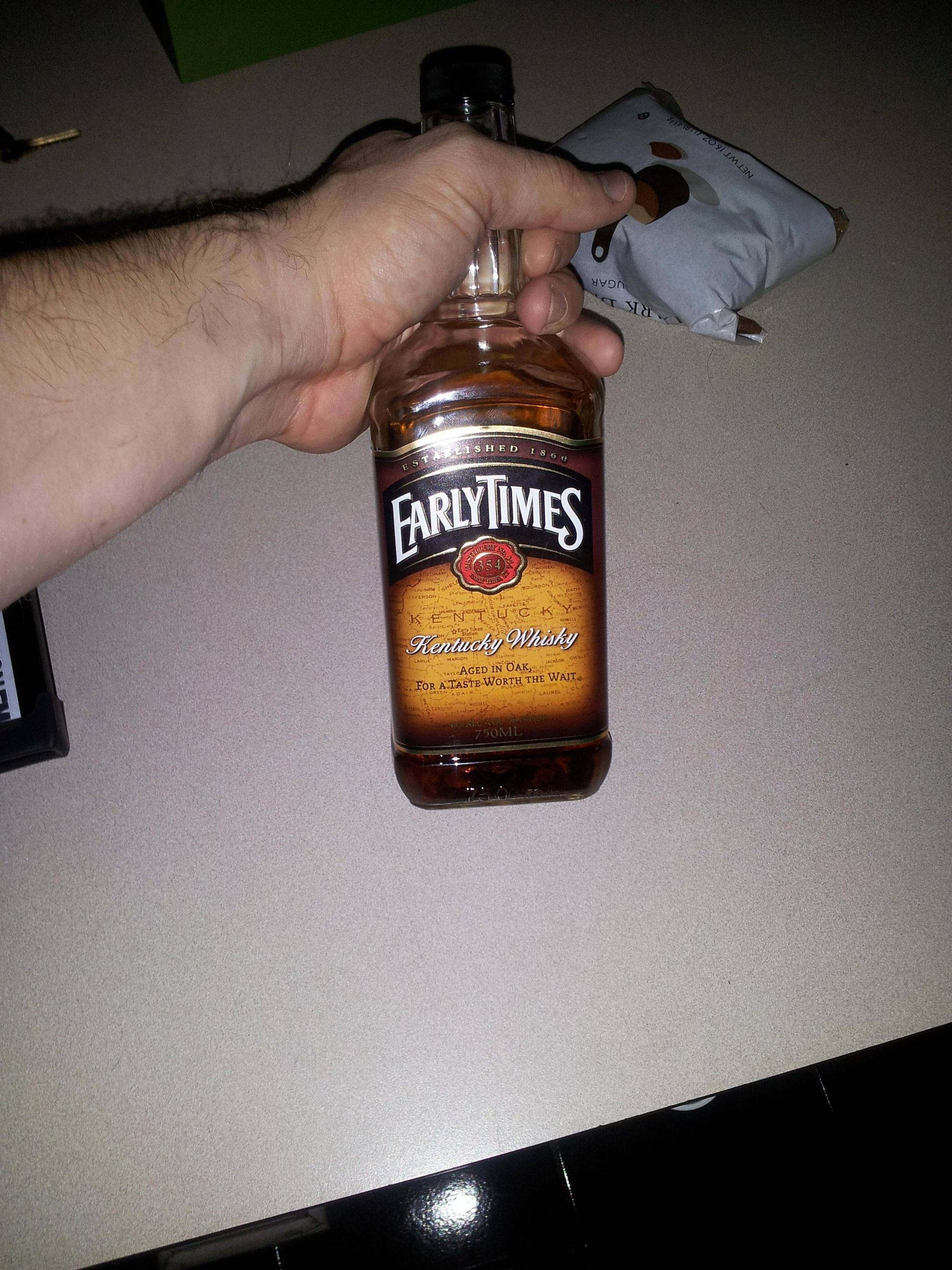 just got a couple gallons of stoli and some various wines

Just mixed up a negroni...

maplesyrup said:
Just mixed up a negroni...
Click to expand...

Man I;ve had a lot of alcohol today.

For New Years Eve, I had some Tröegs' Mad Elf Ale.

Anyone else use/have Untappd app?

Had Shipyard's Apple Ale. Pretty good, but a little too sweet.

I am organising a whisky tasting at a pub for Burn's night. The 6 bottles will be

Auchentoshan Valinch / 2011 Release 57.5% Lowland Single Malt
A fan pressure inspired bottling from Auchentoshan, taking their best selling Classic and then bottling at cask strength. The Valinch of the name is the 'proper' name for the tube used to extract whisky from the barrel for tasting, although you may have heard its alternative title - The Whisky Thief.

Distilled in 1999, the 2011 release of the unpeated Caol Ila 12yo is an absolute belter - and amazingly easy to drink, even at its slightly scary full strength of 64%. Bottled from first fill ex-bourbon American oak casks, this was one of our favourites in the 2011 Special Releases.

Scapa 16 Year Old 40% Island Single Malt
The initially controversial 16yo official expression of Scapa is now winning people round with a jump in quality after a few wobbly years following the rapid transition from the much-loved 12yo via the short-lived 14yo. Orkney's less shouted about (but still lovely in its own way) malt whisky has found its feet.

Springbank 10 Year Old 46% Campbeltown Single Malt
Blended from a mixture of Bourbon and sherry casks, the light colour of this malt belies the richness of its character. Picked up the top prize in its category at the World Whisky Awards 2010.


Enemy, feel free to jump in with your story about winning the last one.
You must log in or register to reply here.
Share:
Share
Top Bottom