Pork Soda said:
Funny how I asked you how to spell it and you told me EQIS.
Click to expand...

You couldnt just look at the label?
P

this is a twitter feed based thread dedicated to alcohol consumption.

FUUUUUUUU said:
Awww, we should be drinking tampon beer together right meow!
Click to expand...

Get you asses down here.
S

fly said:
I really love beer. All kinds of beers I love. I really fucking hate the entire class of IPAs.
Click to expand...

There's one or two that I find are okay, but otherwise I wholeheartedly agree.

fly said:
Get you asses down here.
Click to expand...

We've been talking about it. Still trying to figure it out.
S

The funny thing is Shali hasn't been gone for weeks it just takes him that long to remember how to log in.

funny, I just said that to someone not 5 minutes ago

Yay, a federal court judge has pointed out what we've all known for years: how f*cking retarded the Texas Alcoholic Beverage Code is.

Sparks ruled that sections of the Texas Alcoholic Beverage Code and the Texas Administrative Code are unconstitutional and a violation of the First Amendment. Among other things, the code prohibits breweries from letting customers know where they can find their products.

"In a remarkable (though logically dubious) demonstration of circular reasoning" Judge Sparks writes in his ruling, "TABC attempts to defend the constitutional legitimacy of the Code through an appeal to the statutory authority of the Code itself." Referring to the required use of the terms "beer", "ale," and "malt liquor," he writes "TABC's argument, combined with artful legislative drafting, could be used to justify any restrictions on commercial speech. For instance, Texas would likely face no (legal) obstacle if it wished to pass a law defining the word 'milk' to mean 'a nocturnal flying mammal that eats insects and employs echolocation.' Under TABC's logic, Texas would then be authorized to prohibit use of the word 'milk' by producers of a certain liquid dairy product, but also to require Austin promoters to advertise the famous annual 'Milk Festival' on the Congress Avenue Bridge.'"
Click to expand...

For a little history, here's a bit about the plaintiffs in that case.

We have sued the TABC because we believe that its Code violates our rights under the 1st and 14th Amendments to the Constitution of the United States. Under the Code, we are not allowed to tell the beer-drinking public where our beer is sold. We are also not permitted to use accurate terms to describe our beers. We are often forced to choose either to label them inaccurately or not to make beers that we would like to brew. Under the bizarre, antiquated naming system mandated by the TABC Code, we have to call everything we brew over 4 percent alcohol by weight (ABW) “Ale” or “Malt Liquor” and everything we brew at or below 4 percent ABW “beer.”

At the same time, the State prohibits breweries from using other terms that accurately reference alcoholic strength like “strong” or “low alcohol.” That means you will not be seeing any Belgian or American Strong Ales in Texas. Further, the State restricts the context in which we can communicate the actual alcohol content of our beers. We are not allowed to put the alcoholic content on anything the State considers advertising, which includes our website and social media.

Our claim under the Equal Protection Clause of the 14th Amendment, maintains that breweries, like wineries, should be able to sell their products directly to the public. Right now in Texas, we cannot sell our beer at our brewery. We can only sell beer through a retailer or distributor. When people visit Jester King and ask to buy our beer, we have to tell them, “Sorry, that’s illegal.”

Finally, the lawsuit challenges the State’s requirement that every foreign brewery wishing to sell beer in Texas obtain its own separate license. Foreign wineries and distilleries are not burdened by this requirement. They may simply sell their products in Texas through an importer that has one license for all the wine and spirits it brings into our state. The result is that small, artisan beer makers often have their beer kept out of Texas by unduly burdensome fees.
Click to expand...

Wow, I didn't know their laws were so crazy.

Their laws are the reason Texas doesn't rival Colorado in the number of amazing craft beers it offers.

fly said:
Wow, I didn't know their laws were so crazy. 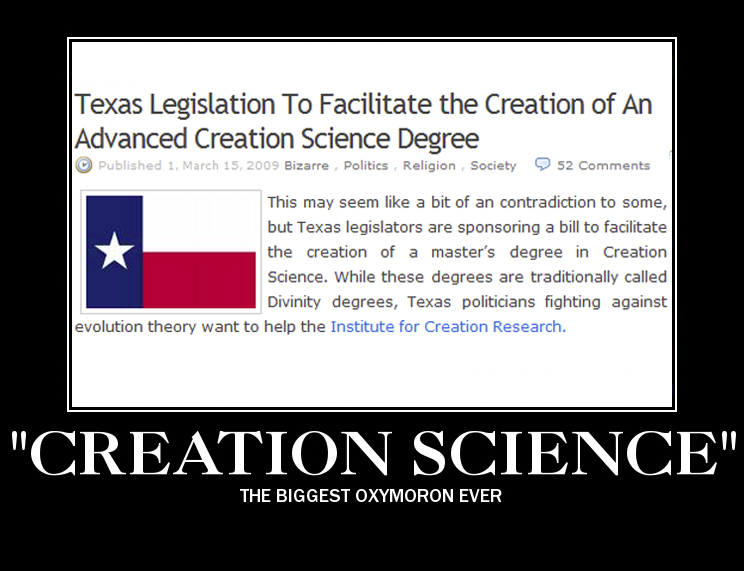 got cut loose from work at 3 and went to one of my neighborhood joints. a bunch of the local crew was there and we all did 4 rounds of grandma shots. also had 3 tall stoli/redbulls
You must log in or register to reply here.
Share:
Share
Top Bottom